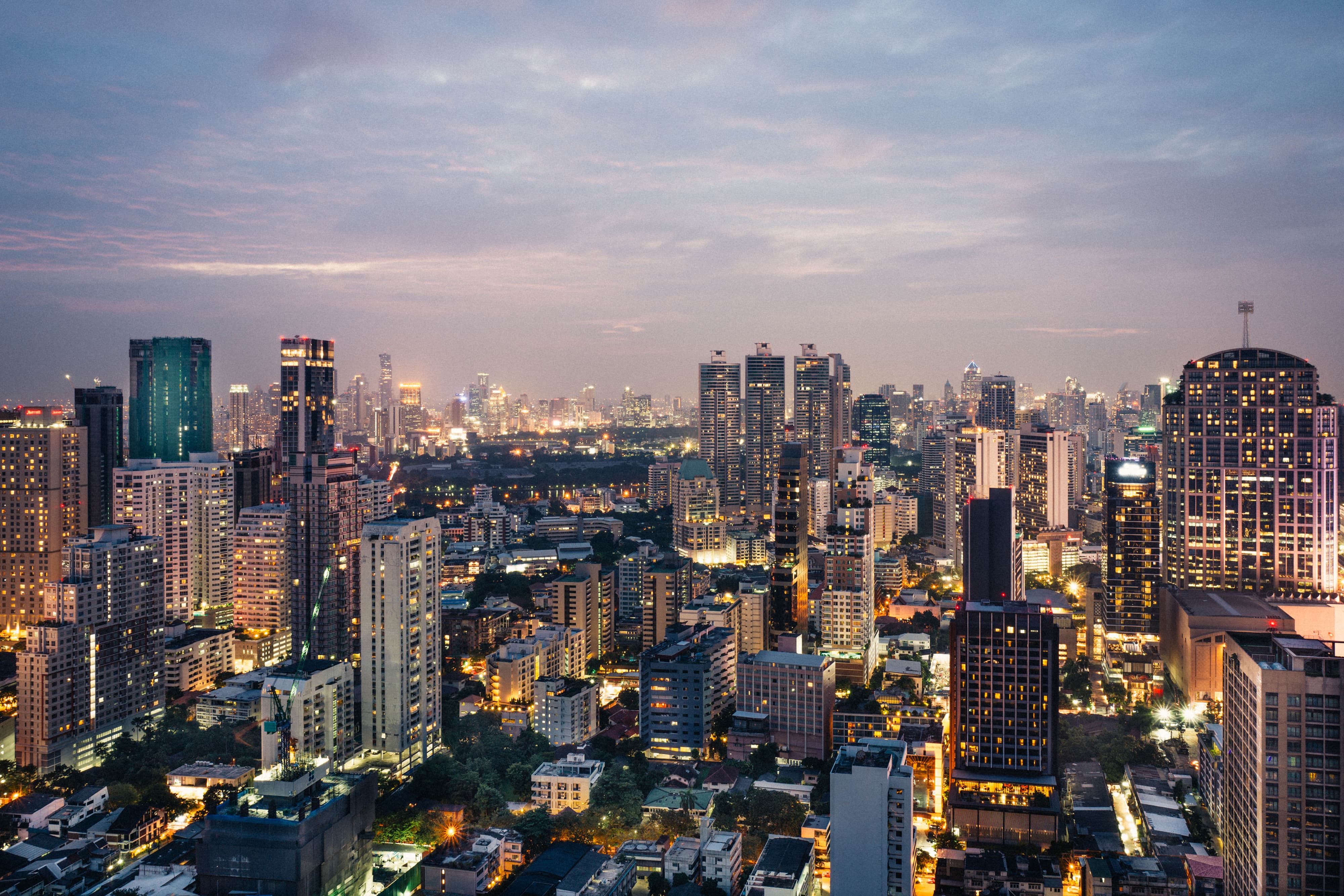 The project builds on Power Ledger’s existing relationship with BCPG that initially involved the deployment of Power Ledger’s peer-to-peer (P2P) renewable energy trading platform across the T77 urban precinct in Bangkok, Thailand, and is part of an ongoing collaboration with Thai Digital Energy Development (TDED) to develop a blockchain-based digital energy business in Thailand.

TDED is a joint venture between the Thai Government’s PEA ENCOM International, which is a subsidiary of Provincial Electricity Authority (PEA), and BCPG.

As part of the new project, BCPG is now seeking to sell its RECs, based on meter readings derived from the P2P platform, in a REC marketplace that spans Southeast Asia, with the process of issuing, trading and retiring RECs to be recorded on Power Ledger’s platform.

“Power Ledger and BCPG are creating the first REC marketplace of its kind in Asia, bridging the gap between buyers and sellers by providing an end-to-end solution that tracks REC generation, trading and retirement through one integrated online system without the need for a broker,” said Power Ledger Co-Founder and Executive Chairman Dr Jemma Green.

“Just like buying a concert ticket, organisations want to ensure any REC purchased hasn’t already been used, as well as settling that transaction quickly,” said Dr Green. “Power Ledger’s blockchain-enabled technology provides a secure and accountable platform that can audit and streamline the buying and selling of renewable energy.”

“We’re looking forward to building on our work in the United States and replicating a similar effective model in the Asian market,” said Dr Green. “Power Ledger has built a platform that can process high-volume REC transactions, ultimately helping companies meet their greenhouse gas emissions targets.”

Discussions are now underway, with several organisations expressing interest in participating in the BCPG-Power Ledger project.

“As a leading green energy producer in the Asia Pacific, we are excited to be the pioneer of REC trading in Thailand and the Asia Pacific, and expand our digital energy solutions using Power Ledger’s blockchain technology,” said BCPG President and CEO Mr Bundit Sapianchai.

“We believe that the REC marketplace will help promote the use of renewable energy and make the market more sustainable.”

Power Ledger has several active projects in the ASEAN region, as well as in the US, Europe and Australia. More information is available here.