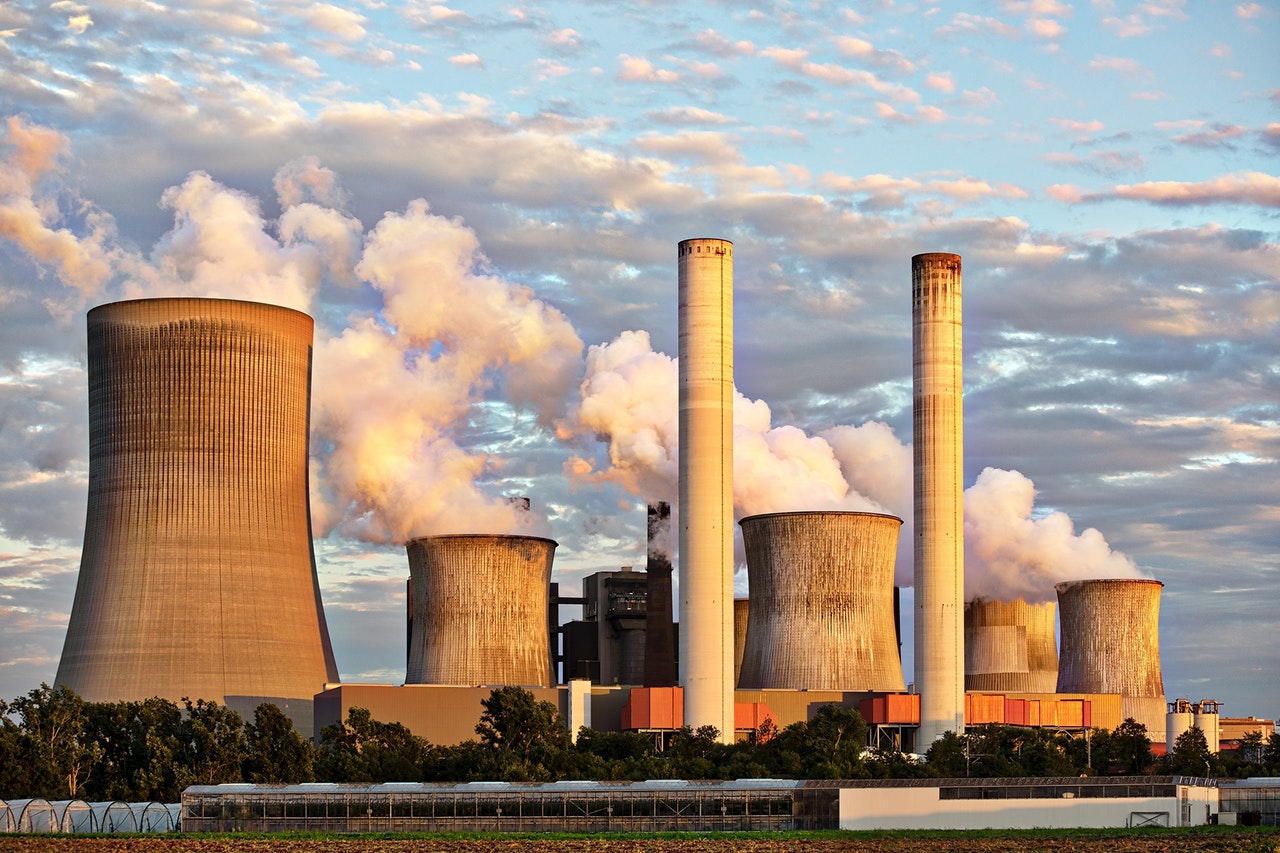 M-RETS tracks generation from renewable resources across all of North America, serving as a trusted centralized gateway to compliance and voluntary environmental markets to make it easier to track RECs through one system.

By partnering with M-RETS, Powerledger and Clearway Energy Group will be able to streamline the buying and selling of renewable energy through an integrated online marketplace to trade RECs.

“Similar to buying a concert ticket, you want to ensure it hasn’t already been used, and that you actually receive what you paid for. While M-RETS and other registries prevent the double claiming of RECs, the options to ensure you receive your RECs swiftly are few and costly,” said Powerledger Co-founder and Executive Chairman Dr Jemma Green.

The deal is the first phase of Powerledger’s partnership with renewable energy developer, owner, and operator Clearway to develop a platform to trade RECs in the US.

“Powerledger has built a platform that can process high-volume transactions and enable companies to increase their commitment up to 100 percent green energy through renewable certificates,” said Dr Jemma Green.

In at least 29 US states, electricity companies are required to supply a portion of their electricity from renewable sources each year; RECs are tradable commodities that represent proof that one megawatt-hour (MWh) of electricity was generated from a renewable energy source.

“M-RETS’ partners were seeking a mechanism to support the transactional process associated with REC marketing and settlement. Powerledger’s technology was clearly the best solution; its success has been proven in a number of energy markets and their technology is already in use in North America,” said Mr Gerber.

The market for RECs in the US covers both compliance and voluntary markets and is estimated to be worth over $3 billion annually.

“Many companies purchase RECs as a way of meeting their mandatory clean energy standards. We believe having a third party such as Powerledger supporting the transactional process while utilizing the core M-RETS platform to track issuance, transactions, and retirements is another key step in modernizing the world’s renewable energy marketplace,” said Mr Gerber.

Powerledger’s partnership with Clearway will ensure a swift entry into the environmental commodity trading market in the US due to Clearway’s established network of renewable energy assets across the country.