Blockchain technology has the potential to transform the energy sector as it improves transaction efficiency.

As any followers of Powerledger will know, blockchain and its associated cryptocurrency POWR are important cornerstones in our conception of the decentralised grid.
‍
Yet both these pieces of technology are often misunderstood, and their role in the bigger picture not clear to many.  Even some well established commentators seem vague on the detail.
‍
So the following page is really dedicated to dispelling the myths and misconceptions about the technology and getting a better understanding of how we are evolving things. 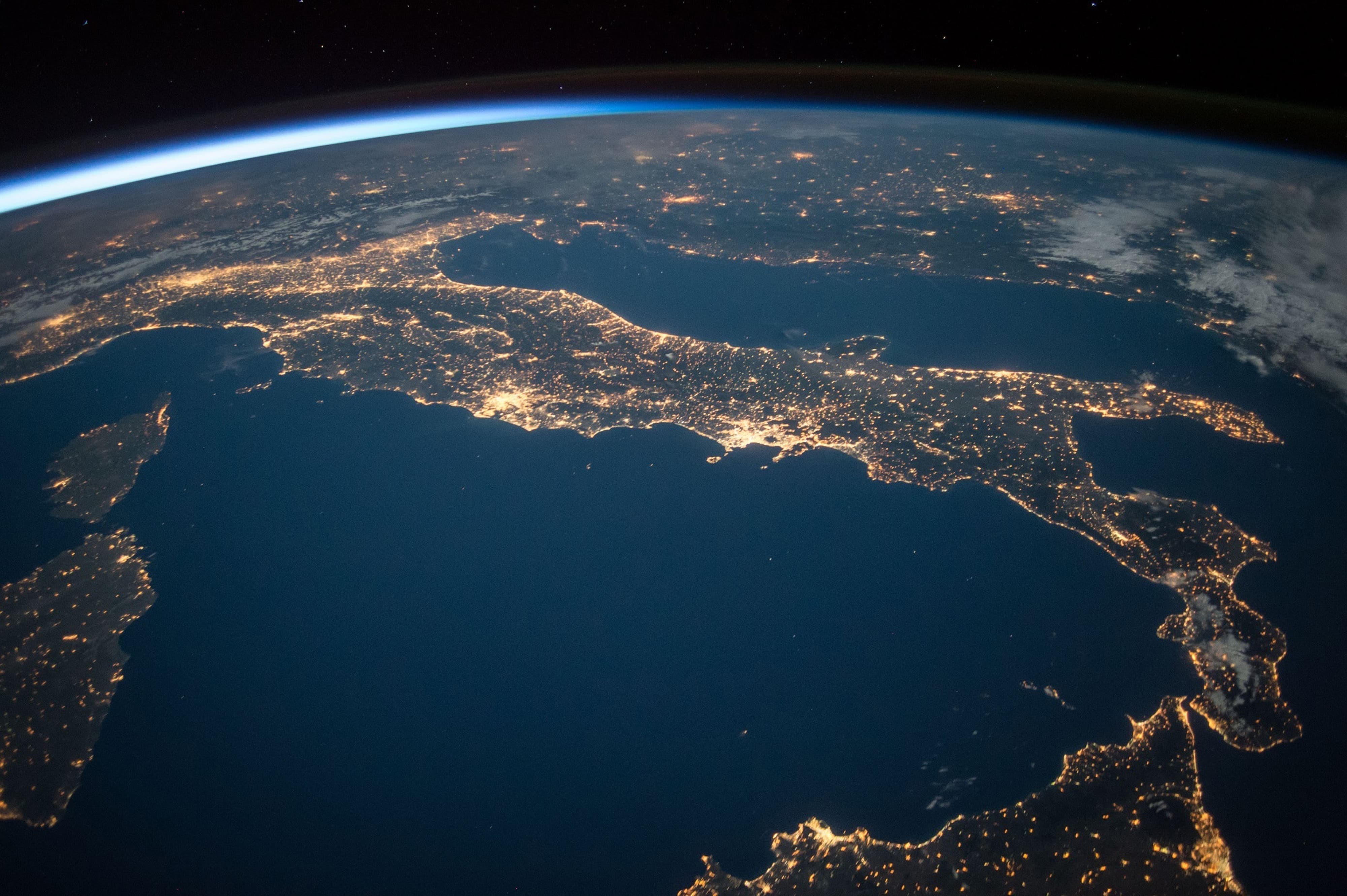 So the following page is really dedicated to dispelling the myths and misconceptions about the technology and getting a better understanding of how we are evolving things.

Blockchain technology in the energy market is predicted to rise from USD 200 million in 2018 to around $18 billion by 2025.

Myth no.1 - There’s no need for a blockchain in a distributed energy system.

Powerledger sees blockchain as something akin to barcodes in supermarkets. Barcodes and scanners don’t define what a supermarket is, but they allow supermarkets to operate at high volumes and low margins. After all, who wants to see a cashier plod through a trolley full of four or five digit prices with all the possibilities of mistakes and errors?
‍
By analogy, distributed energy isn’t defined by blockchain, and could in certain circumstances, manage without it. We could for example have used a glorified spreadsheet or regular database. But just like a barcode scanner in a supermarket, things get so much better with barcodes and scanners. 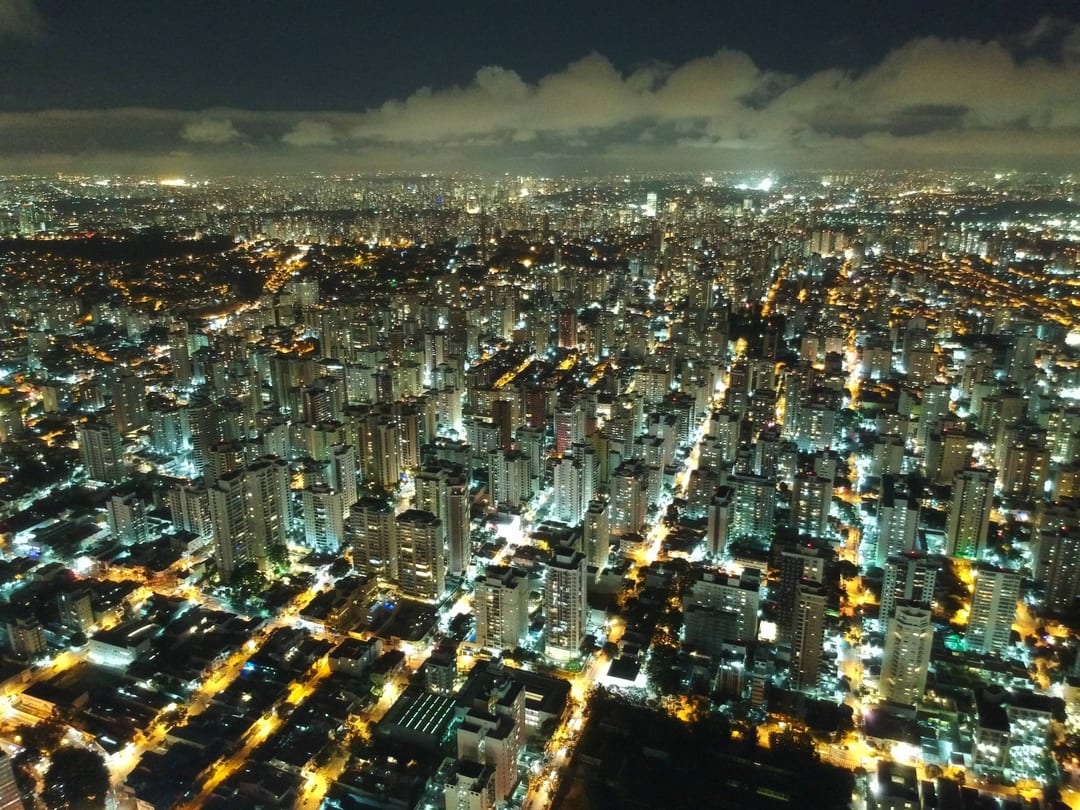 Apart from the unhackability of blockchain, there's the decentralisation concept that is part of creating confidence.
‍
Wherever concentrations of executive power and money come together, a system is open to abuse. A good example being the setting of LIBOR rates which were manipulated to make an elite group of people a large amount of money through fraud.
‍
If a trusted central authority were ultimately responsible for controlling accounting for peer to peer sharing, the possibility of LIBOR style fraud could exist. A whole market could be tipped in a certain direction based on a lack of transparency.
‍
That would deter people from taking up a new way of running energy. So, from that point of view, blockchain facilitates the decentralised way of approaching things. By dispensing with the concept of a trusted centralised source of regulatory authority we think it will be better placed to scale up and become part of the future. Our approach with POWR and our blockchain contemplates current market conditions and ability to move to a decentralised model as the market matures.

Myth no.2 - Blockchain uses an unsustainable amount of energy due to Proof of Work

It’s time the energy market had its lightbulb moment.