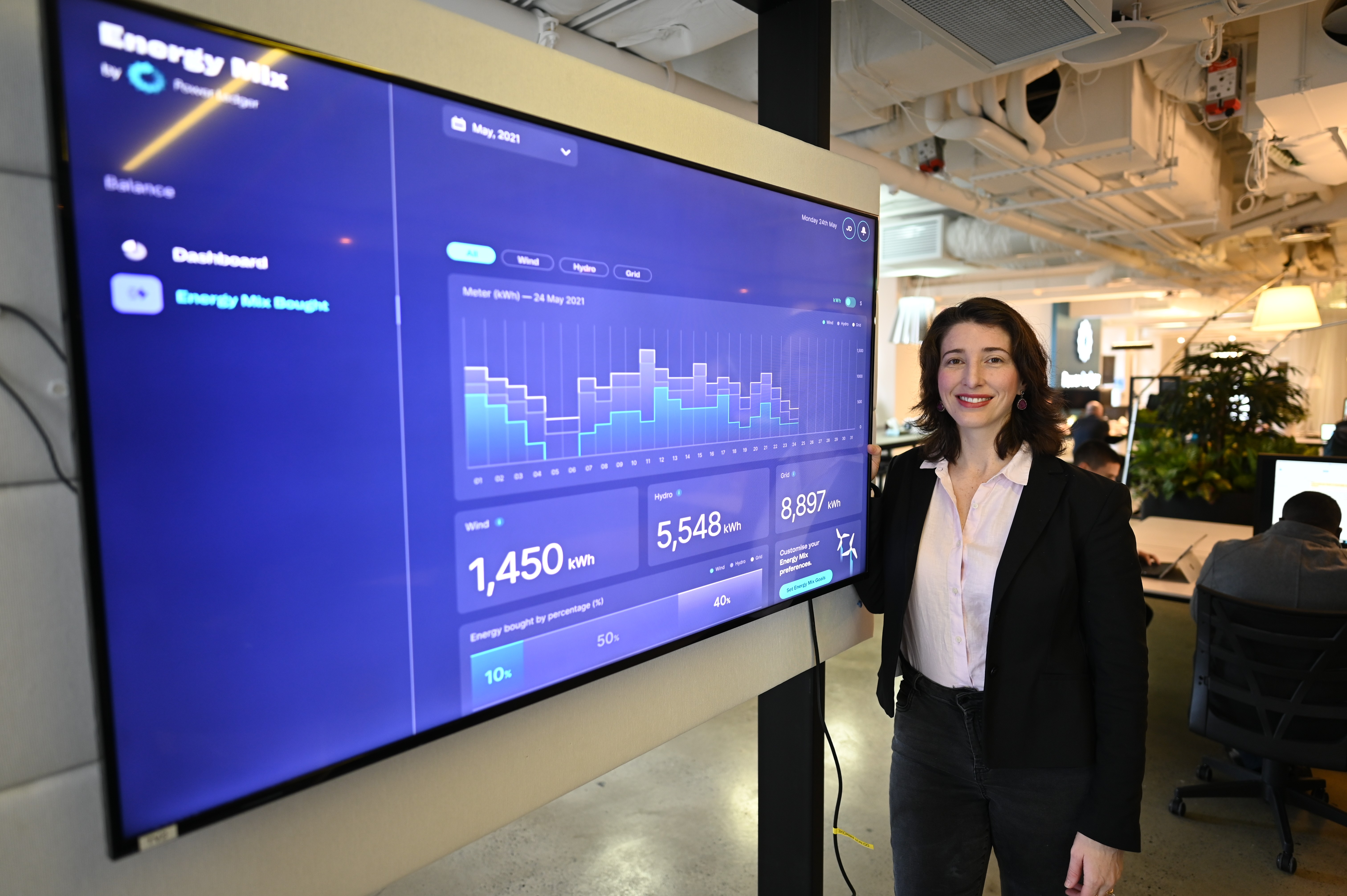 Powerledger launches next generation blockchain, moves away from Ethereum

Powerledger will migrate its own blockchain platform, the Powerledger Energy Blockchain, from Ethereum to a Solana-based blockchain.

Perth, Australian - July 12, 2021: Australian energy trading technology company Powerledger will migrate its own blockchain platform, the Powerledger Energy Blockchain, from Ethereum to a Solana-based blockchain, as it is much faster and capable of supporting higher transaction throughput.

Powerledger’s blockchain-enabled technology, which is now being used on a global scale, provides a secure and accountable platform that can audit and streamline the buying and selling of renewable energy.

“That served its purpose in the short-term but the limitations of this solution were always very apparent including low transactions per minute.”

“Our new blockchain platform based on Solana will be tens of thousands of times faster than Ethereum but also energy efficient. As we started this project to allow renewables to be scaled, part of our mission is to be light on our own carbon footprint,” she said.

“A major attribute is the way Solana achieves this scalability through POH as a timing mechanism which enables short block times of 400 milliseconds, fast throughput of more than 50,000 transactions per second, without the requirement for any layer 2 or sharding,” Mr Bulich said.

He said, "This adds a new use case for POWR, in addition to the ways in which POWR is currently being used."

“As this is a project for our POWR community to help change the world with us, we will be providing delegated staking opportunities on our new Powerledger Energy Blockchain,” Mr Bulich said.

He said running the nodes and validating transactions to secure the chain will require some technical knowledge.

“Those who are not able to run a node will simply be able to delegate their stake to the nodes for a portion of the rewards for their help in securing the network,” he said.

Furthermore, expressions of interest are being sought for validators interested in supporting the Powerledger Energy Blockchain, but with a twist.

“POS will occur on our Powerledger Energy Blockchain but will be linked to our existing POWR (ERC20) token which remains on Ethereum mainnet, with both the stake and rewards convertible and payable in existing POWR tokens,” Mr Bulich said.

He said as in any staking operation, validators will earn rewards for performance and will incur penalties for non-performance.

“We anticipate that professional validators and our existing energy industry partners will be the most interested,” Mr Bulich said.

“Node operators will be asked to apply and vetted before being enrolled.”