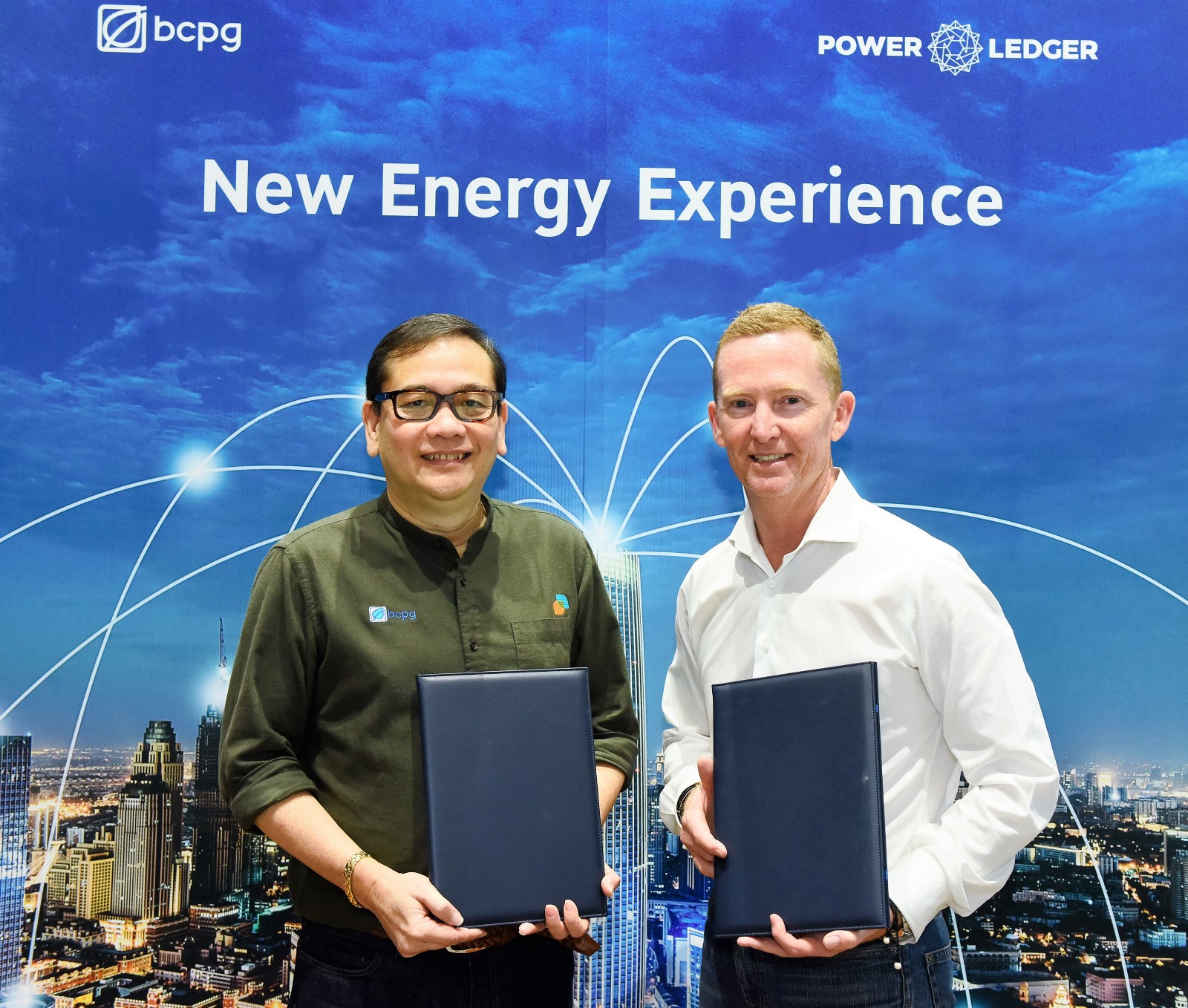 In a South East Asia first, we’ll collaborate on the formation of a microgrid development in Bangkok which will see between 6–10 multi-storey apartment buildings trading between 1–2MW of embedded solar generation.

Using the Powerledger energy-trading platform, building managers will be able to trade renewable energy from solar panels installed on each building with autonomous financial settlement enabled via the use of a secure banking interface.

BCPG has already begun the task of selecting the Thai bank that will be the first to provide autonomous financial settlement for P2P energy transactions in Asia.

BCPG President Bundit Sapianchai said that the industry is moving from a centralised generation to a distributed energy model where blockchain technology will be crucial for the distribution.

“Innovation is at the heart of BCPG. And we are excited to be working with Power Ledger,” said Mr Sapianchai.

“This will help reduce the government’s investment in building large-scale power plants to meet the growing demand for electricity and at the same time offer customers and consumers a greater choice of electricity from renewable energy in the form of Peer-to-Peer energy trading,” Mr Sapianchai said.

“Renewable microgrid developments allow for the efficient installation and operation of generation capacity close to consumers, we’re really proud to be working with BCPG to bring this technology to South East Asia,” Martin said.

“The autonomous nature of the trading platform means it’s simple and low-cost and bringing this together with on-site generating capacity means energy can be low-cost, low-carbon and resilient to the impacts of severe weather conditions,” he continued.

Powerledger uses world-leading blockchain technology to create an immutable record of energy generation and consumption allowing consumers to buy and sell energy among themselves with confidence via embedded networks such as strata and community-titled developments and microgrids.