The RENeW Nexus project was conceived to understand the potential of localised two sided electricity markets and how technology platforms can facilitate more efficient outcomes to the energy system. 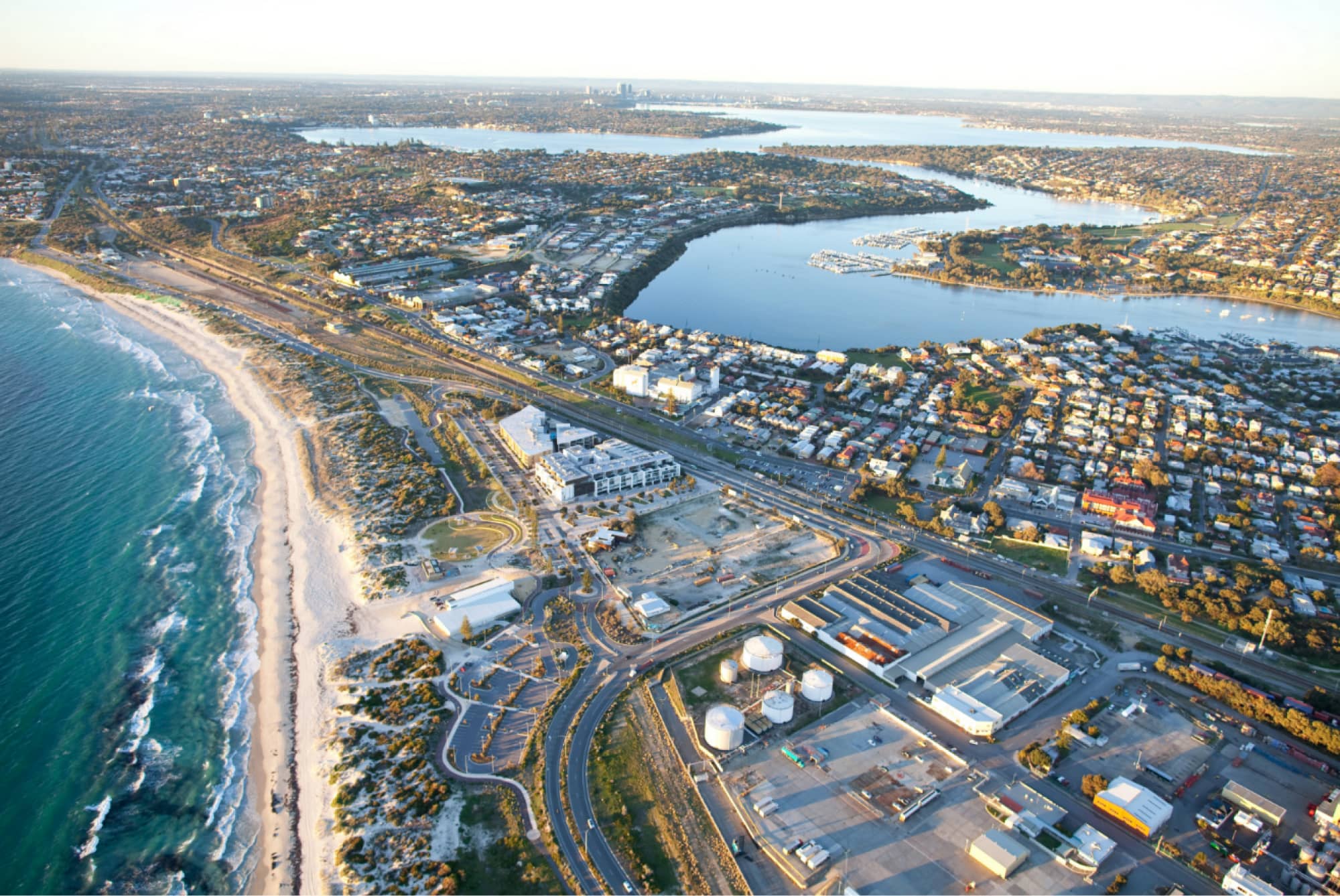 Of all transactions per month are peer-to-peer

Transactions processed by Powerledger each month

The project involves three parts, all based in Fremantle Western Australia:

Loco 1: Modelling of a residential Virtual Power Plant to better understand the financial benefits prosumers could realise from having a battery installed and participating in a VPP as well as the benefits to the energy system.

Loco 2: A microgrid with a 670kWh shared battery system which will facilitate 36 households, that will trade excess energy with each other via the battery.

A link to a report summarising the project and it’s conclusions can be found here.

A link to a webinar hosted by Cofounder and Executive Chairman Dr Jemma Green and Global Head of Business Development Vinod Tiwari reviewing the project outcomes and learnings can be found here.

Powerledger’s software was used to create a localised energy marketplace that allowed the users to set their prices to buy and sell energy between themselves, and drive better outcomes for the grid.Powerledger’s blockchain technology provided real-time insights into energy transactions between the participants to encourage load shifting. Households normally receive their energy bills every 60 days. Powerledger’s technology allows them to view usage in 30 minute intervals.

"The trial represents an innovative solution to virtual energy trading that may have implications for energy utilities working to balance energy supply and demand all over the world."