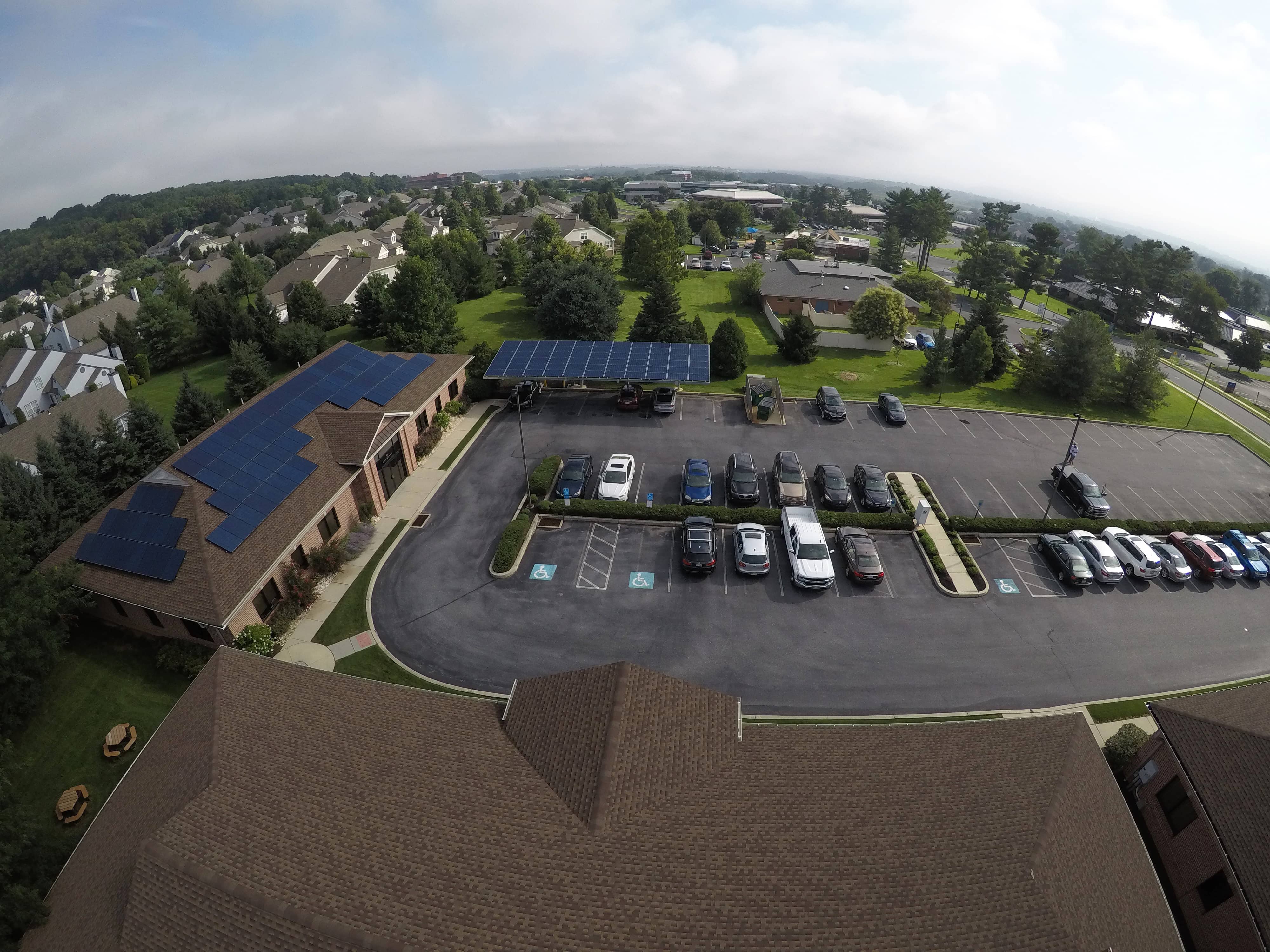 American PowerNet is eyeing the rollout of energy trading technology in the North American market following a successful trial with Powerledger.

The APN trial was the first time Powerledger’s peer-to-peer (P2P) energy trading platform was deployed in the US, into the largest US wholesale electricity market, the PJM Interconnection, which powers 65 million people across 13 states and the District of Columbia.

Using Powerledger’s blockchain-enabled xGrid platform, APN was able to trade solar power  generated from the rooftop of its headquarters in Wyomissing, Pennsylvania, with two commercial neighbors across the grid.

A total of 43 MWh of energy was traded on the platform, resulting in a 17% renewable energy mix for the buying participants, who were able to access renewable energy at 5% lower rates compared to grid rates.

“We are delighted with the results and will be looking to extend Powerledger’s technology across our market,” said American PowerNet CEO Scott Helm.

“This trial has demonstrated the value proposition of blockchain technology and we believe there will be significant interest from market participants.”

Powerledger Co-founder and Executive Chairman Dr Jemma Green said: “Our technology is proving to be compatible with existing large-scale electricity infrastructure like the PJM in the US and the National Electricity Network in Australia. This places Powerledger in a powerful position in the market as a network-ready technology.”

Off the back of the APN trial, Powerledger’s platform will be transitioned to an ongoing commercial deal with the two end users for another two years in what is expected to result in 350 MWh of energy, including 75 MWh of renewable energy, being traded.

Powerledger and APN are also exploring further opportunities to deploy the platform in other jurisdictions in North America, with possible projects including loyalty P2P trading of electricity where consumers can sell their rooftop electricity to their favorite retail brand in exchange for store vouchers.

“This is a great option for supermarkets, food outlets and shopping centres as it builds brand engagement – footfall and click fall with their own customers,” said Dr Green.

Opportunities are also being explored for real-time tracking of renewable energy from off-site renewable generation for institutional customers, such as university campuses, for verification purposes and faster settlement.

“During the past year Powerledger has been working collaboratively with APN to run as a parallel system for verification of energy transactions, adjusting our platform to suit the needs of consumers,” added Dr Green.

Powerledger’s technology was integrated with APN’s existing distribution system and solar assets by using data from existing meters, without the need for additional hardware, or engineering fees.

Powerledger has a number of projects in the US, including trials with Silicon Valley Power in California, assisting with verification processes for the Low Carbon Fuel Standard (LCSF), and renewable energy developer, owner, and operator Clearway Energy Group to develop a platform to trade Renewable Energy Certificates across the country.