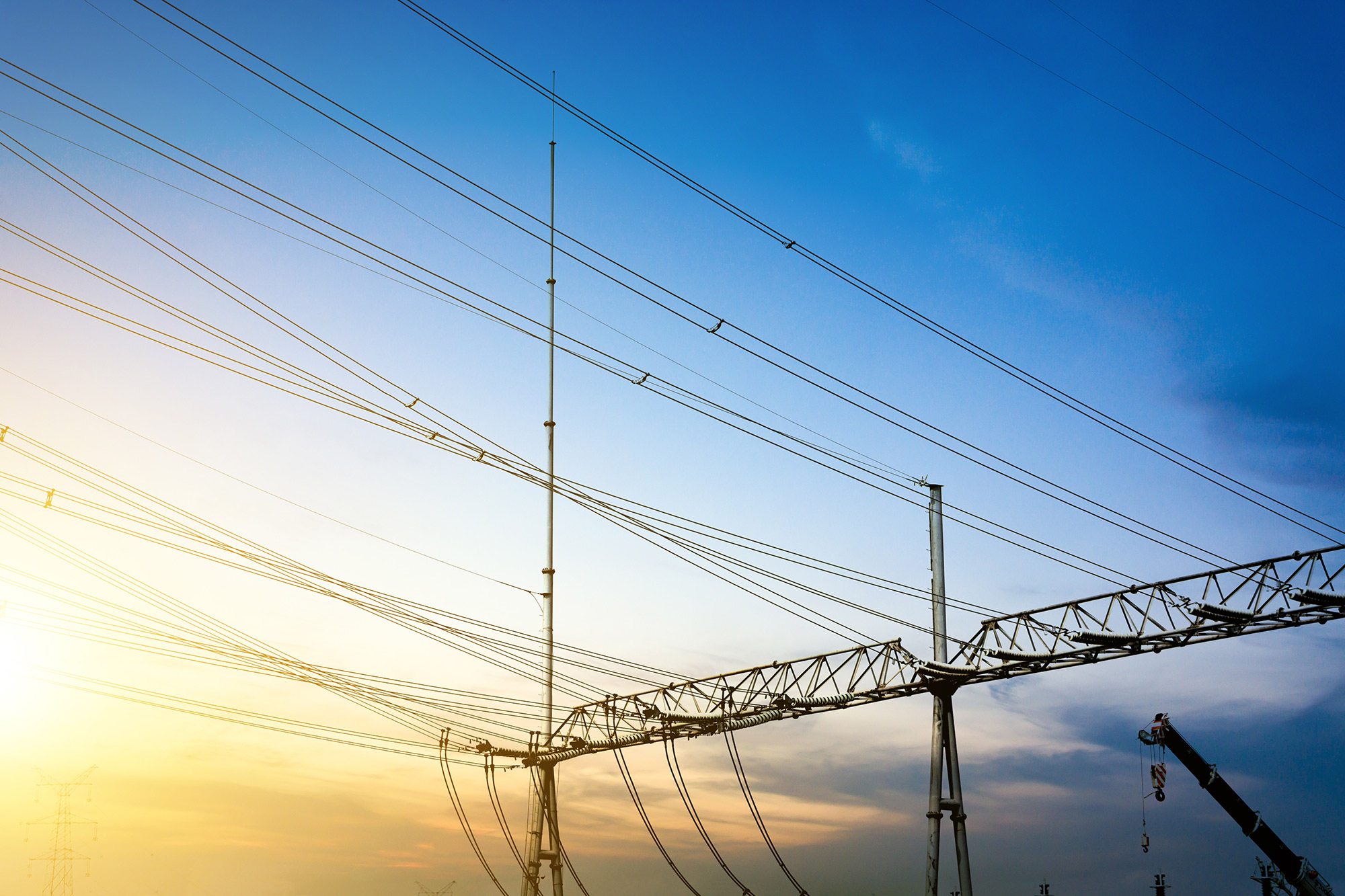 When the megawatts go missing

Consumers depend on electricity systems working faultlessly. But how do electricity operators and retailers maintain that stability? And what happens when things start to go wrong?

On January 24 last year, users of an Australian electricity provider received a somewhat unusual text. Sent to their phones was a rather desperate message. It read:

Hey Powershopper! It’s a scorcher in Victoria today and AEMO the market operator has forecast high demand on the electricity grid. Are  you willing to reduce power usage today (24/01/19) between 5.30pm-8.30pm provided that it is safe for you to do so? If you can help details can be found here: bit.ly/PS-CYP. Opt out of these messages here: bit.ly/CYPoptout

The technical term for this is a manually initiated load shedding event and it’s a last resort response to an incipient crisis.

It’s the call for people to stop using electricity, at a certain period of time. The aim is to stop the electricity system collapsing and damaging parts of the power grid, and customers receive big discounts to do this.

As part of the system's response on that day, the so-called spot price, the instantaneous price energy providers charge each other, went through the roof. In this case it reached a staggering $14,500/Megawatt-hour (MWh).

These kinds of events are becoming more frequent, due to a combination of hotter summers, which means more air conditioning units on, and increased instability due to renewables forming a higher percentage of the electricity mix.

A fine balance of power

For electricity retailers who are generators it’s a difficult balance. On one hand they can’t be seen to be making extortionate amounts of money. On the other, they have to be prepared for a gamut of situations that can easily spiral out of control.

These situations, as you’ll see, can easily tip a generator into bankruptcy and the margin between the success and failure can be thin.

For an analysis of how such an event can happen, let’s consider an entirely hypothetical Generator-Retailer, a so-called Gentailer, and I’m calling them Energy X.

Energy X was built by the Government of Flindersville back in 1975 and in the late 1990s it was privatized. It made its shareholders very wealthy, though no one thought to modernize or upgrade the original power units.

Fred Smith, Energy X’s CEO, has complied with all the maintenance directives on his 4 x Morton 250 MW generating units, each with their own boiler.

To date, Energy X has only ever lost one boiler, a so-called n-minus-one event (n-1). The company has come to be seen as a safe pair of hands, if not exactly an exciting one to watch.

In its competitive retail arm, Energy X has made sure it can compete on price by doing all of its own generation to cover its own retail commitments, and offer a good price to its customers, who number five million across the state of Flindersville.

Every day, Fred Smith promises the market operator a baseload of 800 MW, which he should be able to do by running his 250 MW Mortons at 80 percent.

Because this is more of a cherry on top, he’s not penalized for failing to deliver peak electricity, though he would miss out selling a highly lucrative service.

But while Fred has been doing the same thing for sometime, there has been a problem brewing.

Due to the increase of renewables on the grid, there have been a large number of times when Fred has to crank down the baseload power units - boilers 1, 2, 3 or 4 - and he gets compensated by the grid to do exactly this. This is because too much solar is flooding the grid, and too much electricity is as bad as too little.

The industry term for this is “de-committed through a cycle.”

Like many thermal units, they don’t take kindly to being de-committed. Every cycle of heating up and cooling down creates thermal stress and while this has increased, the maintenance schedule has always been the same.

On one particular day, Morton 1 springs a leak and the whole generator unit has to be switched off.

To make up for the shortfall the other boilers are cranked up to max, and are now running at 100 percent power.

With 3x 250 MW of power, Energy X is just 50 MW short of its target. This will trigger frequency control issues, which will be handled at high-ish cost by another station. In the meantime, this is a containable issue.

However, that’s not the whole story. With the three other boilers now at maximum tilt, the wear from the numerous thermal cycles, i.e. being fired up and down, is about to take its toll.

Morton 2 now springs a water leak, just as the demand for power is going up and has to be powered down.

The Energy X plant is now in a precarious n-minus-two (n-2) situation because two units have dropped out.

Energy X is in default of its contractual obligations with its market operator FEMO, and is now looking at potentially massive penalty charges.

Fred and his finance director now desperately need to deliver the electricity they’ve promised their customers. Some of their contracts allow the risk to be passed onto their clients, but many do not.

At the retail end of the business, the comms team are pumping out emails instead of electricity, trying to shed load with domestic customers and bring the market demand curve down, while the spot price for electricity becomes stratospheric.

From $130, the spot price jumps to a staggering $15,000/MWh and rivals crank up all their peaker power units to take advantage of the moment.

For Energy X, the best strategy at this point is to exercise a call option they purchased earlier in the year for exactly this scenario.

In this call option, which effectively caps the price it has to pay, Energy X has paid an  aluminium smelting works $100,000 to be on standby for the following deal: The smelter has to switch off its 400 MW furnace if the price of electricity goes above $8,000/MWh, and Energy X needs its electricity “back.” This means the smelting works electricity can be reallocated to Energy X’s other customers.

The $8,000 figure is relatively good news, but it's worth pausing to understand the gravity of Energy X’s situation.

The leaky Morton units need scaffolding for an inspection, and the true state of them now becomes clear. Not replaced since the 70s, they are riddled with rust and holes.

The fix runs into days, rather than hours as initially hoped, and the amount of money that Energy X owes to other companies is growing.

Energy X calls its bank and asks if it can get a letter of credit. As it hasn't had a good run of late, its cash position is precarious. The bank stalls, asking more questions, and says it wants a survey on the state of the boilers.

On day five, an emergency repair manages a temporary fix to both boilers, but 45-60 days is required to do the job properly.

In any case, the damage to the company’s balance sheet has been terminal. With high wholesale prices, Energy X cannot now meet its retail commitments to its five million customers; servicing the Morton units saw to that.

Its fate is sealed and the receivers are called in and Energy X’s customers are taken on by another electricity company, which is known in the market as the “retailer of last resort.”

With the benefit of hindsight, the payments Fred received to power down his Mortons during times of overproduction came at a huge price.

As one of the industry newspapers says in a headline, thanks to energy policy, Energy X has become Energy Ex.