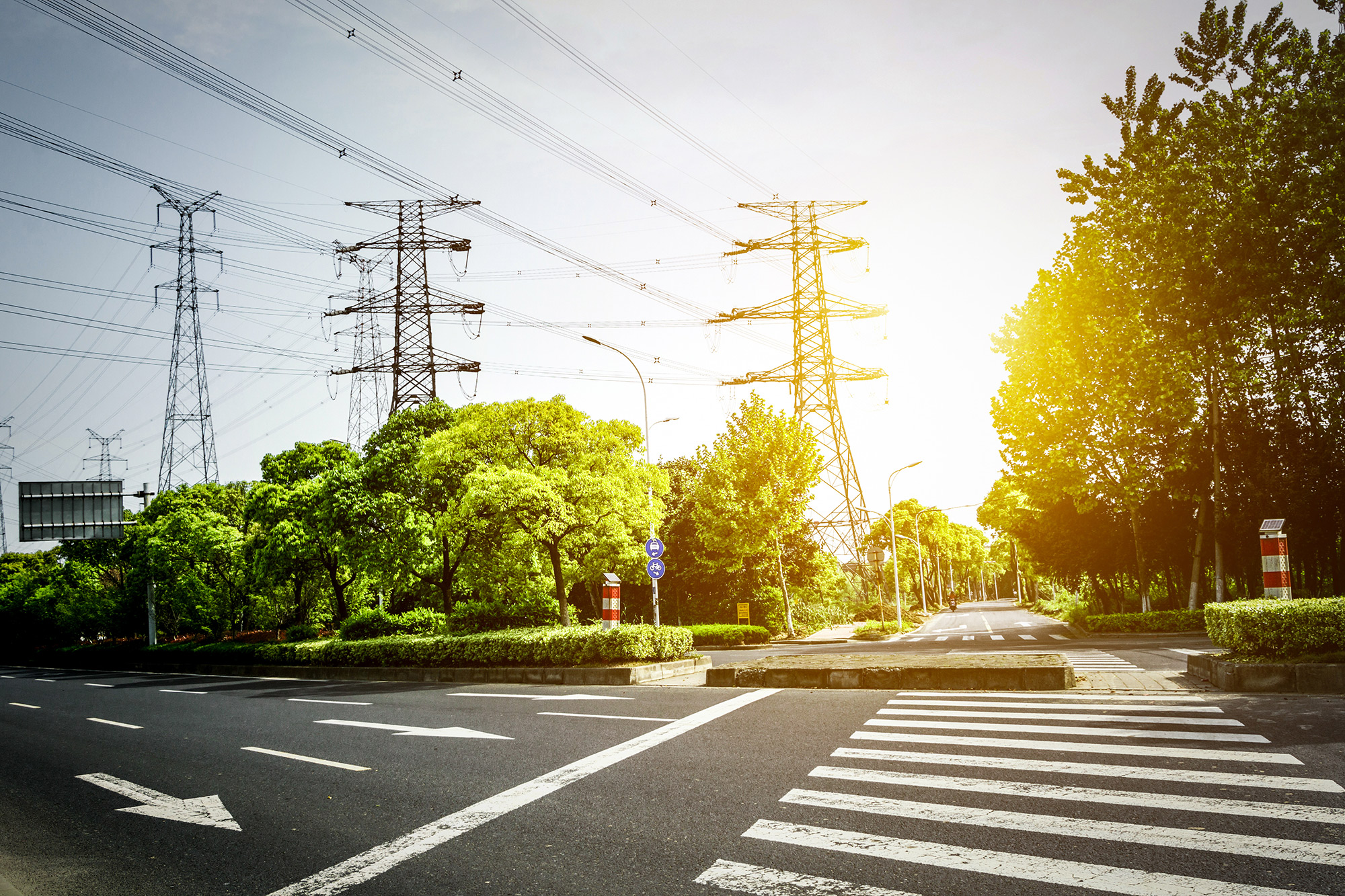 How electricity depends on swaps, caps, collars and futures.

The big cooling towers and clouds of steam that make up a power station might seem a long way from the suits and city world of investment banks. But in fact the two are usually working together on a daily basis.

As we saw in Part VI, Energy X counted on a call option with one of its retail customers, an aluminum smelting works, to help it out of a tricky situation.

And, indeed, this is standard practice. The electrical industry makes use of all the financial instruments available as a way of de-risking operations in a variety of scenarios.

The tools to do this are called derivatives, financial instruments that are basically a contract for the difference between what the market price is and what someone would like it to be. This is what enables people in commerce to sleep at night.

There are the three basic instruments that are used to hedge prices, and they appear in all sorts of markets, particularly electricity.

The aim is that the ups and downs of an electricity spot market can be managed and players have the ability to lock in price certainty.

This is important, as Energy X sells electricity to its retail customers at a fixed price and is exposed to a volatile wholesale electricity spot price.

These financial instruments can be varied and added together but the basics are: caps in the form of call and put options, swaps and futures.

Together, they provide a complete tool kit of locking in price certainty whilst minimizing risk, provided, of course, they’re done correctly.

The easiest way to think of instruments is to see them as a box - a bit like a graphic equalizer that adjusts the sound waves that come out of your speakers.

Except they’re not adjusting the sound, they're adjusting the output price so it becomes nice and smooth, and where the input is the very bumpy spot price of electricity. So the easy way to think about it, is as tools for flattening out the bumps.

Swapping the bumps out

The simplest instrument in the derivative trader’s box, and one that accounts for most hedges in the electricity market, is the swap (also known as a “contract for difference”).

It is a way of completely stabilizing the price by removing the fluctuations and paying someone else to take on the volatility of the price.

Typically, a generator and a retailer will lock in price certainty by agreeing on a strike price for the energy they’re about to trade. This strike price will be the price things are smoothed out to.

The swap works because both parties effectively hire a bank to pay or pocket the difference to help stabilize the price between them.

On average, over time, the blue areas will equal the gray areas. This means that the bank expects to lose and gain nothing from this part of the deal.

However, the bank also charges a fee for providing this service, and the fee is the bank’s payment for accepting the volatility. Explained another way, the parties have chopped out the price variability and paid for someone to take it on.

When an electricity company sets up a swap or any other instrument, it will go to a trader six months in advance and start building a hedge book, which will be a series of contracts and options at key price points.

There are other ways you can flatten out the price volatility in the markets, or cap the amount you pay for things or be forced to sell them at. These are various types of options.

Call and put options - building blocks of a collar

There’s an instrument called a call option, which we saw in Part VI in operation between the aluminum company and Energy X, and effectively provides a cap on a price.

In this option, Energy X had bought the right to buy back 400 MW of electricity at $8,000/Megawatt-hour to save it paying more on the spot market, if - and only if - it needed it.

The option protected Energy X against the spot price moving above $8,000 to something truly devastating like a $14,000 price.

In any call option, although someone buys the right for a fee, they don’t have the obligation to use it. If they had to buy the electricity, it would no longer be a call option, it would be a forward or a future (see later).

Just as there is a call option to buy, there also exists the reverse, which is a put option to sell.

This might be useful if a solar farm wanted to protect itself from curtailment and having to sell its megawatt-hours at absurdly low, zero, or even negative prices.

The solar farm could purchase a put option for a fee that would guarantee someone would always buy its electricity at a decent price even if the instantaneous spot market had tanked.

Putting it all together

Put options and call options can be stuck together to create something traders call a collar.

A collar has the effect of preserving the price at which you’re either buying or selling between two manageable limits.

There’s one final instrument worth mentioning here. It’s called a future or a forward price on fuel, i.e. coal or gas, and it’s often used when you don’t want to take delivery of something until later.

In this case, it could be Energy X not wanting to take delivery of a few thousand tons of coal until next October.

If the company doesn’t have enough space in its shed to put all that coal, but it believes there’s a good price to be had, and it wants to lock that price in, then it would place a forward option with the coal supplier.

So at an introductory level, this is the entire derivative tool box.

Looking back at Energy X’s strategy, it’s clear it should have invested in some n minus two (n-2) pieces of hedging.

It probably should have also priced in the cost of the extra thermal wear to its customers rather than competing too aggressively on price.

Finally, it could have used its peaker generator to cover for maintenance of all the boilers, over a period of time.

Whatever the issues for fossil generation, a bigger issue is emerging; as our solar panels start becoming more like power stations, this market-making and stabilizing job will be less the domain of centralized authorities and more the concern of ordinary consumers.

To some extent this is already happening, in that the frequency control services are already being provided, if unwittingly, by ordinary solar panel owners.

How close we are to the citizen power station may depend on how strongly the big electrical players resist change. More of that in the coming chapters.