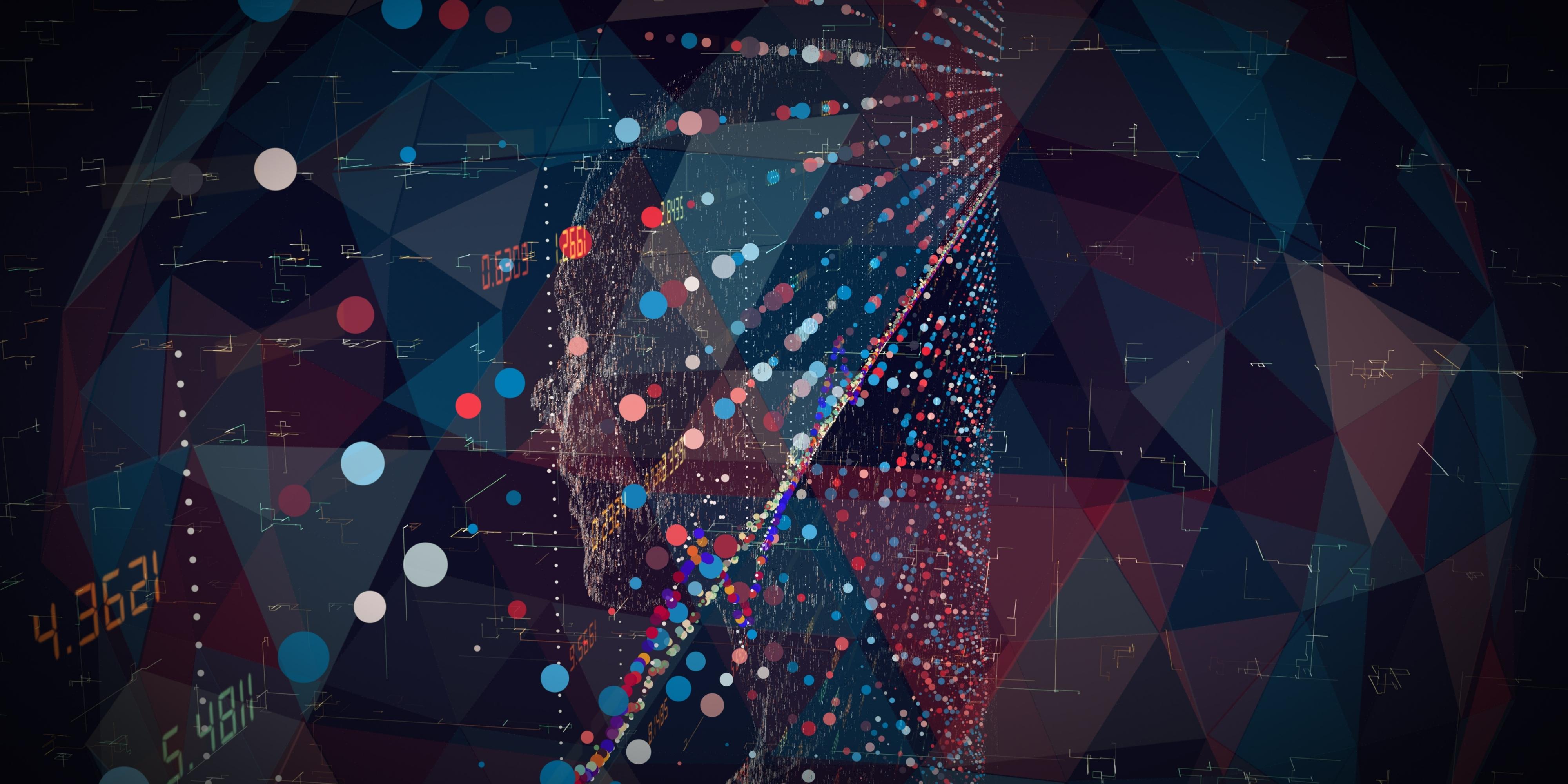 What makes a good blockchain engineer?

Over the last few months, I’ve had the good fortune to work with some exceptional blockchain engineers. This experience has been very positive on many levels and has changed how I think about software development in general and security in particular.

The consequences of texting while driving are well known. But what about the consequences of being distracted whilst transferring thousands, or sometimes millions of dollars? You snooze, you lose, and often there is no way to recover the money that has been lost. As a result, good blockchain engineers are able to push all auxiliary thoughts out of their mind, whether it’s family trouble or just general lack of sleep, and focus exclusively on the task at hand. Oftentimes this is a learned trait, as the most focused are the ones who have made painful mistakes in the past, whether displacing a seed phrase or trusting flawed tooling. Another manifestation of this focus is the ability to listen to one’s intuition when something doesn't feel right. Listening to that little voice that we sometimes ignore, which tells us to explore something further can be the difference between a major issue and a smooth deployment. For this reason, when structuring work and deliverables for blockchain projects, it’s always advisable to leave time in the sprint to pursue various nudges and inklings. Often this is where the most important contributions occur, such as identifying a critical fail point and addressing it. This is critical in an industry where tooling is still evolving, technical documentation is often missing, and what seemed to be a reliable service yesterday, can no longer be used today.

Blockchain’s original claim to fame is being “trustless”. This still stands when you think of simple transactions, such as moving tokens from one wallet to another. However, the bulk of the activity that occurs on blockchains now happens through smart contracts. These contracts are written, tested and deployed by blockchain engineers. So blockchain engineers that are highly moral and ethical are at a premium, because even the very best smart contract audit cannot predict or protect against every possible attack against the person who created said contract. You want someone by your side who will not introduce known threats, and even better, someone who will volunteer all of the possible ways they could have introduced them, in essence protecting the contract against themselves.

Developing applications using smart contracts on current blockchains usually requires your contract code to be immutable and unchangeable once deployed, leaving blockchain engineers with no room for error. With a large amount of funds potentially at risk, the deployed contract must be free of bugs. Before deployment great consideration must be taken for any security vulnerabilities that may emerge, The DAO hack re-entrancy bug showcases why it is so important to mitigate against potential security risks. A good blockchain engineer should be detail-oriented and design their contracts in a safe way, to begin with, and be able to identify unusual attack vectors that could occur.

Working with exceptional developers has been a real highlight of developing the Powerledger chain and preparing for POWR staking.