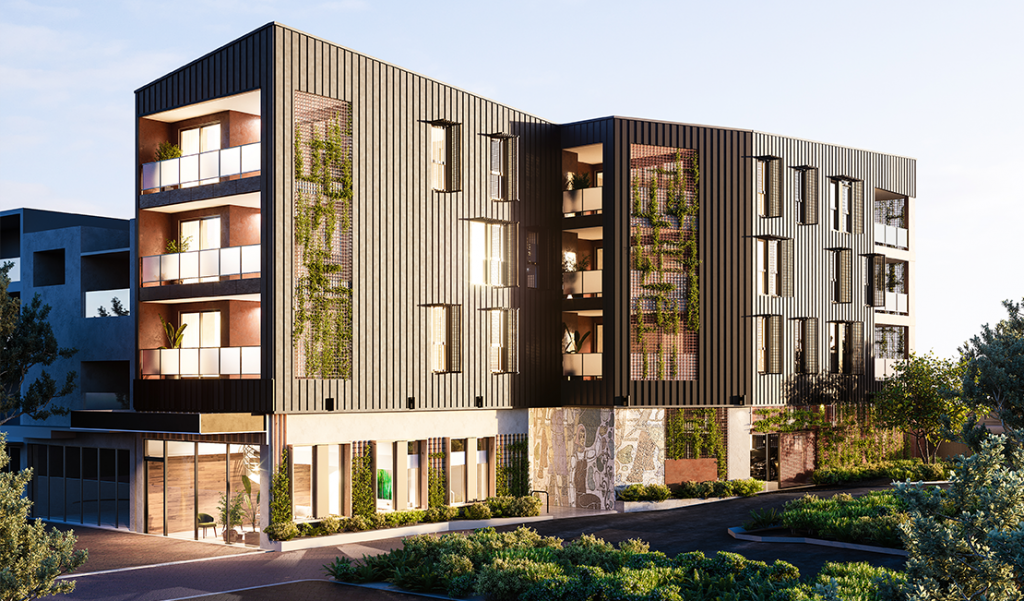 In partnership with energy management and embedded network management business Element47, Powerledger’s platform will be integrated into Bluerock Projects’ DeHavilland Apartments to enable nine households and one commercial space to share a solar photovoltaic (PV) system and SENEC battery to trade solar energy between one another using SATEC advanced smart meters.

This is the first timber multi-residential, mixed-use medium rise development in the state. Powerledger Co-founder and Executive Chairman Dr Jemma Green said it highlighted how the property industry could help drive institutional change towards new technologies and sustainable development.

“The property industry, including developers, urban planners and architects are driving the communities of the future. Planning new technologies such as Powerledger’s platform into new projects, developers are setting the foundations for the next generation of energy systems,” said Dr Green.

Located in Midland, DeHavilland is the latest in a series of property developments that have integrated Powerledger’s technology from the design conception state, following a number of developments around Fremantle.

“Powerledger’s platform is emerging as a state-of-the-art technology for the homes of the future. Homeowners are looking for greener energy options and Power Ledger not only enables greater use out of renewable infrastructure, it also enables solar owners to participate in energy trading markets that were previously unavailable to them,” said Dr Green.

“Homeowners are increasingly becoming more environmentally conscious in their purchases, whether it be clothes, cars and increasingly in their homes. The energy systems are an integral part of the overall environmental picture for future developments,” said Bluerock Projects Director Stuart Hawley.

Element47’s technology will monitor energy use at the mixed residential complex, giving greater visibility over where the most energy is being consumed, providing efficiency audits from items such as fridges, air conditioners, lights and televisions.

The development is expected to be completed by the end of 2019.

Powerledger has active projects around metropolitan and regional Western Australia as well as several countries around the world including Austria, Thailand, Japan and the United States.