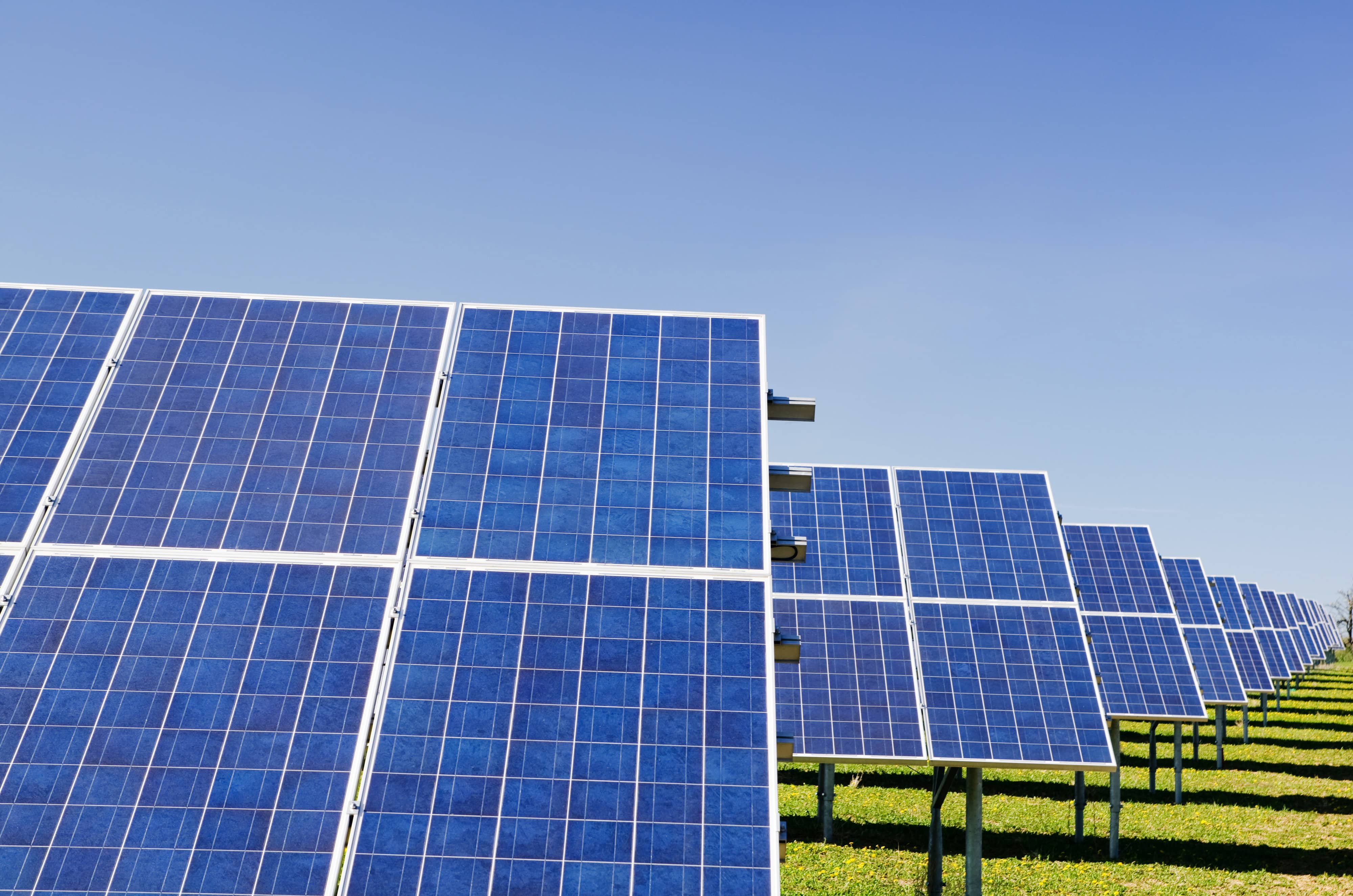 “This pilot project will demonstrate the feasibility of rooftop solar energy trading through smart contracts on the blockchain platform between prosumers with their neighbouring households. Participants in the pilot project have been trained through online training sessions by ISGF on various functionalities of the blockchain platform.” said ISGF President, Mr Reji Kumar Pillai.

During the launch Power Ledger Co-Founder and Executive Chairman Dr Jemma Green said: “India has aggressive RE targets, including 100GW of solar energy targets, of which 40GW is to come from rooftop solar, so we’re excited to be an enabler of technology that can fast-track the country’s energy plans.”

The Inaugural Address was delivered by Chairman, UPERC, Mr Raj Pratap Singh. He said during the address: “this is the first-of-its-kind project of blockchain for energy trading in India and Uttar Pradesh (UP) State has been the first in introducing new technologies in the power sector in the country in the past also. This blockchain project will help us in being the pioneers to provide leadership and opportunities for P2P trading on blockchain in the country. I would like to congratulate ISGF and Power Ledger team for providing this technology to UP. My compliments to UPPCL and MVVNL for taking such a novel initiative of mutual interest to DISCOMs and Consumers for promotion of distributed energy resources like rooftop solar.”

“Blockchain is the technology that facilitates peer to peer trading of power. I am hopeful that results of this pilot phase will be very positive and will help us develop a good model from the results of this pilot for a larger rollout. We are happy to support the entire project till it’s execution”:  said Mr Arvind Kumar, Chairman, UPPCL during the launch program.

Initially, participants will engage in simulated trading (i.e. without financial settlement) for three months while ISGF tests different trading logics and market settings. The results and recommendations of the pilot project will be submitted to UPPCL and UPERC for consideration for framing regulations to promote P2P trading of rooftop solar power amongst prosumers and consumers in the state of UP.

Power Ledger has more than 20 projects in 10 countries, including several in the ASEAN region where it recently announced a project to create a Renewable Energy Certificate marketplace in Thailand and the broader Southeast Asian region.

ISGF is a public private partnership initiative of Govt. of India with the mandate of accelerating smart grid deployments across the country. With 170+ members comprising of ministries, utilities, technology providers, academia and research, ISGF has evolved as a Think-Tank of global repute on Smart Energy and Smart Cities. Mandate of ISGF is to accelerate energy transition through clean energy, electric grid modernization and electric mobility; work with national and international agencies in standards development and help utilities, regulators and the Industry in technology selection, training and capacity building.