We will share with you what we have done to date, what we are doing now and the direction we are moving towards.

What is the basis of the Powerledger chain?

For the last year, we’ve been observing the scalability and cost issues experienced by Ethereum users as well as proposed solutions to these problems.  It is critical for our business that our technology stack stays ahead of the ever accelerating pace at which energy smart meters push data.

We were excited about the innovation behind Ethereum layer 2 solutions as well as blockchains with new architecture like Cardano, however we felt that Solana offered the best scalability, and more importantly an approach to scalability that benefits from advances in processing chips and bandwidth.

The foundation of the Powerledger chain is the Solana code base.  On top of it, we integrated Safecoin’s voter subset consensus which reduces the number of administrative type transactions (votes) that the blockchain has to handle. The majority of the throughput can then be used to handle transactions that directly relate to service delivery to our customers, like smart meter readings, energy trading, and certificates trading.

We are immensely grateful for the support we received from the Safecoin team, and we encourage you to learn more about this blockchain if you are interested in a public blockchain.

Why is the Powerledger chain permissioned?

What is sometimes forgotten about Powerledger is that the company was formed with the goal of delivering a service to our energy customers. Powerledger was not formed with the goal of launching a decentralized public blockchain for any and every use case, unlike other projects.  We launched specifically to facilitate energy transition.  We use the right tools for the job, including databases, machine learning, and blockchain functionality.

Our focus is on the  delivery of our services to our customers. Our customers deeply care about privacy of their data and about transaction auditability; these requirements are well met with a permissioned chain. As for enabling access in a fully permissionless way, we do not anticipate the need for it nor do we aim for this.

What has been done so far?

‍We launched testnet a few weeks ago, which will be running on an ongoing basis, and serve as a place where we test new releases. We have also launched the Powerledger mainnet and celebrated the occasion in our Perth head office with bottles of prosecco and chocolate.

The mainnet is being made ready for external validators now, with features being activated and required programs launched.  These nodes will be prequalified and vetted, in order to respect our customer’s privacy concerns.

What are we working on now?

The bulk of the work now is in building and testing staking smart contracts. POWR will be staked on Ethereum side, and via a bridge, a corresponding account will be created on the Powerledger chain that participates in network security by voting on and validating transactions. Staking and reward withdrawal processes are being built and tested.

As with any staking, anyone using the contract would have to draw on their knowledge of crypto fundamentals. To make it easier, we are also building a front end interface to help validators and stakers access the permissioned Powerledger chain, to open their staking account, to delegate to a validator of their choice, and to digitally sign the required transactions.

Work is progressing fast with an additional full time member of the blockchain team as well as external blockchain engineers joining the team.   We are very optimistic about the timelines, however we won’t be sharing or publicly commenting on any timelines as crypto security and safety of funds is paramount. We will be testing and auditing until we are confident that we have identified and addressed all potential vulnerabilities and vectors of attack in our smart contracts.

As per the previous announcement, once staking is live we will be offering about 5 million POWR per year to be shared amongst those that stake and support network security.

How green is the Powerledger chain?

We will be discovering an answer to this question as our new blockchain matures.  There are two factors to consider: the energy efficiency of the blockchain and how renewable is the energy being used.

On the energy efficiency side, we believe we are well positioned to be one of the most energy efficient blockchains out there for the volume of transactions we process.  This, of course, is primarily a factor of the Powerledger chain being a Proof of Stake blockchain based on Solana.  Furthermore, by reducing the amount of voting transactions we are further reducing the energy usage. We require fewer CPU cores than Solana does, which further reduces the energy usage.

On the renewable side of things, it will really come down to the energy used by Powerledger validators.  Some will be based in countries where grid energy already contains a high percentage of renewables, others less so.  And we are strongly encouraging everyone who wants to become a validator to source energy from 100% renewable sources or to purchase renewable energy certificates. 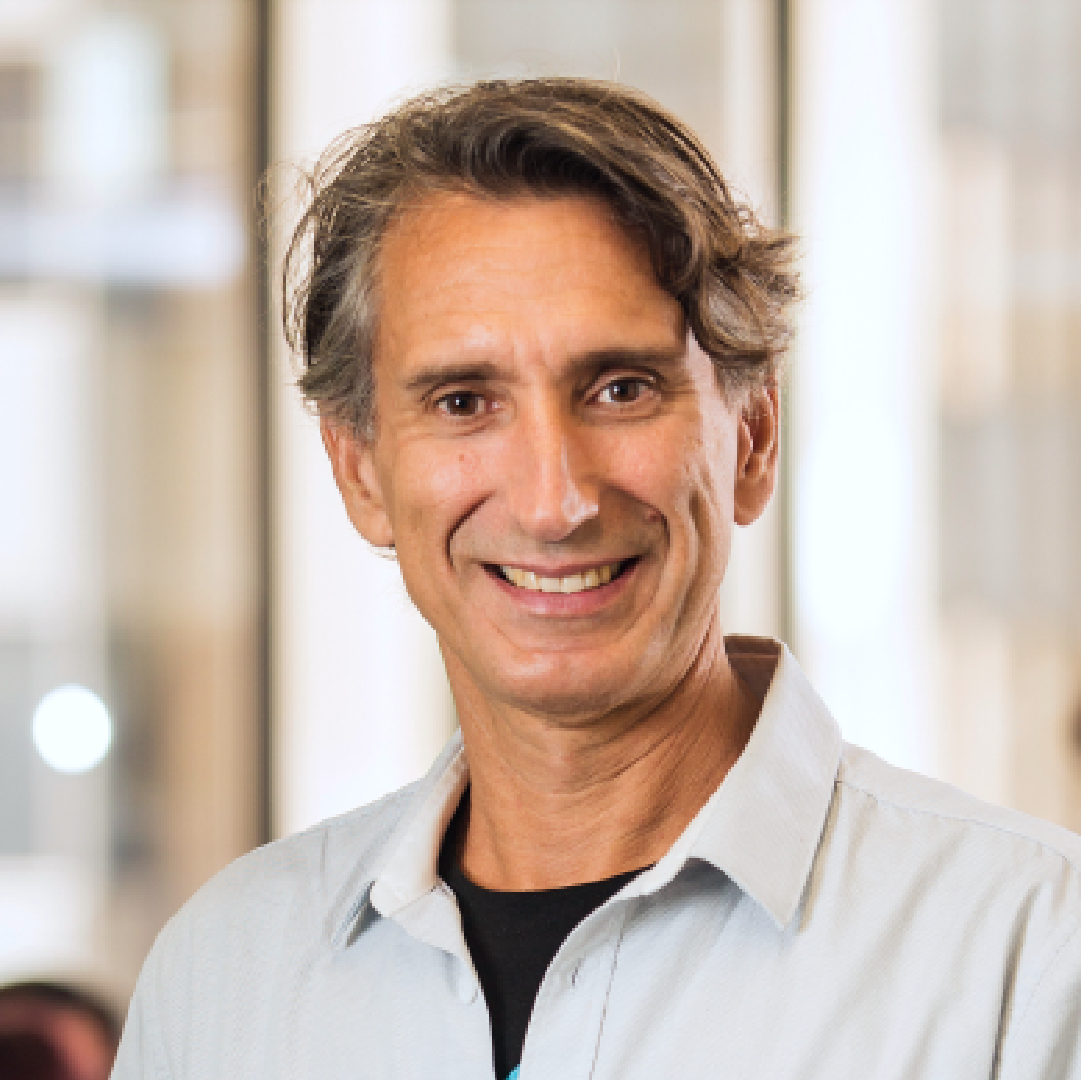