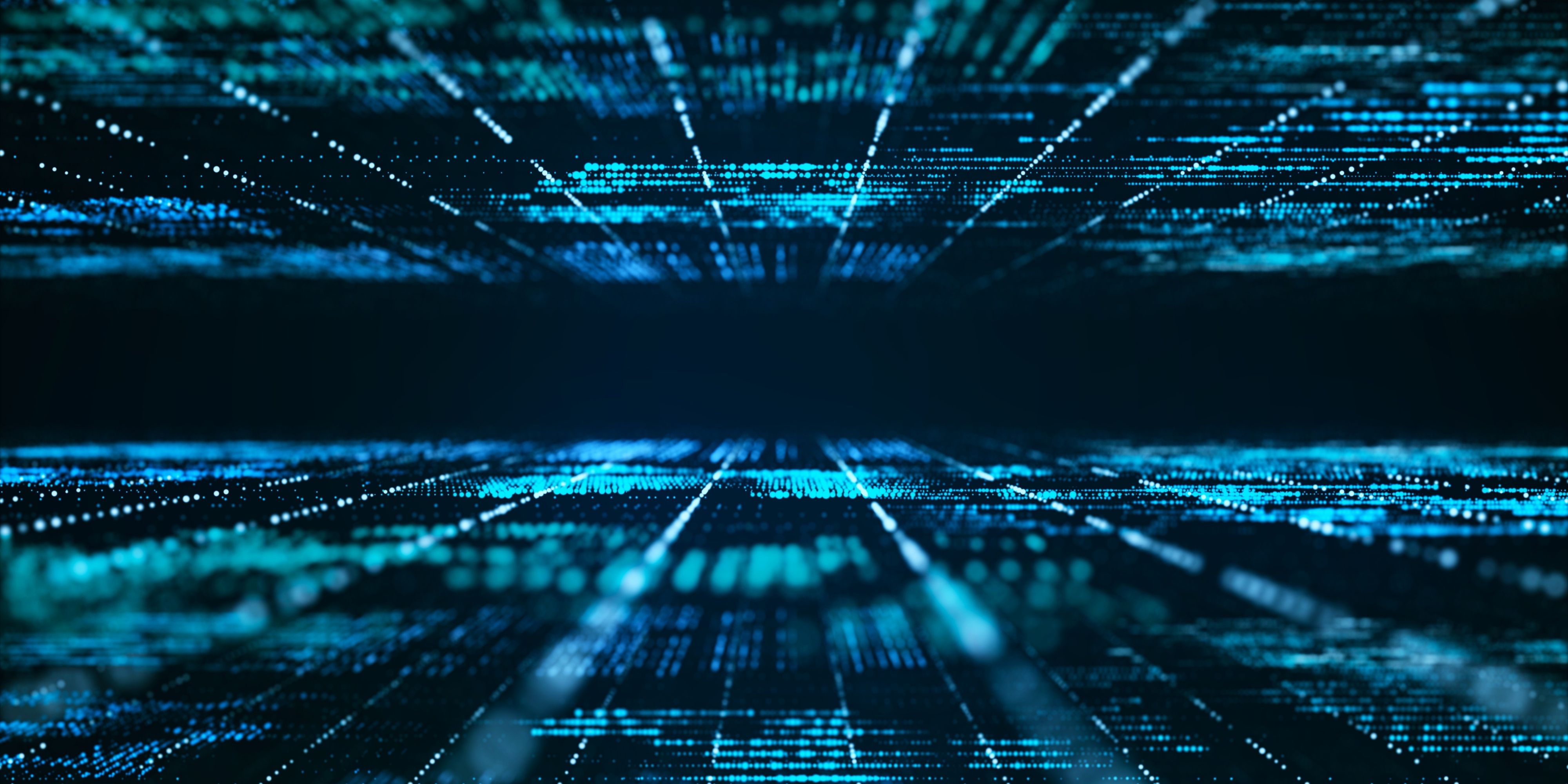 Update on development of Powerledger chain and staking contracts

Over the last several weeks our blockchain developers have been hard at work stress testing the Powerledger chain and continuing the development, testing and integration of staking smart contracts.

The Powerledger Energy Blockchain now has several validators that are continuing to test the chain. These are very early supporters of the Powerledger Energy Blockchain and are not receiving any rewards. We have identified challenges that validators can experience when getting set up, which we are ironing out. On the back of this, we will be preparing onboarding documentation for external validators, which will take them through a step by step process, from connecting to the chain to fully synchronizing with the existing cluster. External validators can expect to be invited to our GitHub repository and be able to join the chain in the new year.

In parallel, a lot of work is being done developing staking functionality. We are working on two staking mechanisms; one that will be available early in the year and a second solution, which is more decentralized and future proofs the Powerledger consortium blockchain, opening the chain as a public chain. This second staking mechanism is being developed and will be released later as a decentralized approach to staking POWR tokens. A brief description of both solutions can be found below.

POWR is locked up in an Ethereum contract that has already successfully undergone multiple unit tests. In mid-January, this contract will be undergoing an audit from an external auditor. We made this contract rigid in order to protect it from various vectors of attack. It contains a Javascript component that uses a remote procedure call (RPC) to view locked up POWR and issue a corresponding amount of tokens on the Powerledger chain to the user’s account. The link between the Ethereum chain account and the account on the Powerledger chain is stored in the Ethereum contract. The native Powerledger tokens are then staked using a program that is identical to Solana’s staking and has been tested by the Solana community for some time. We are very pleased with the front end that we developed, which is one of the most streamlined that we’ve seen in the blockchain ecosystem. It allows users to connect Ethereum wallets (such as metamask), hardware wallets (such as Ledger Nano) and Solana wallets (such as Phantom) all from the same page, and complete staking in just a few clicks. This design still requires our community to have knowledge on how to operate wallets and sign transactions, however, it has simplified the process as much as possible while maintaining custody.

This mechanism is not required for staking and is an exploration of how staking could work with further decentralization. We are using versions of existing Solana tooling to connect the Wormhole bridge where POWR is wrapped and becomes an SPL token on the Powerledger chain. POWR is then swapped for the native token on the Powerledger chain using a version of an existing swap tooling (such as SaberSwap). Finally, native tokens are staked using a Solana staking tooling (such as solstake). All of these steps are facilitated by an open-sourced copy of the Sollet wallet.

Stay tuned for further announcements from Powerledger. To be amongst one of the first to know when POWR staking goes live, follow us on Twitter, Telegram or visit www.powerledger.io