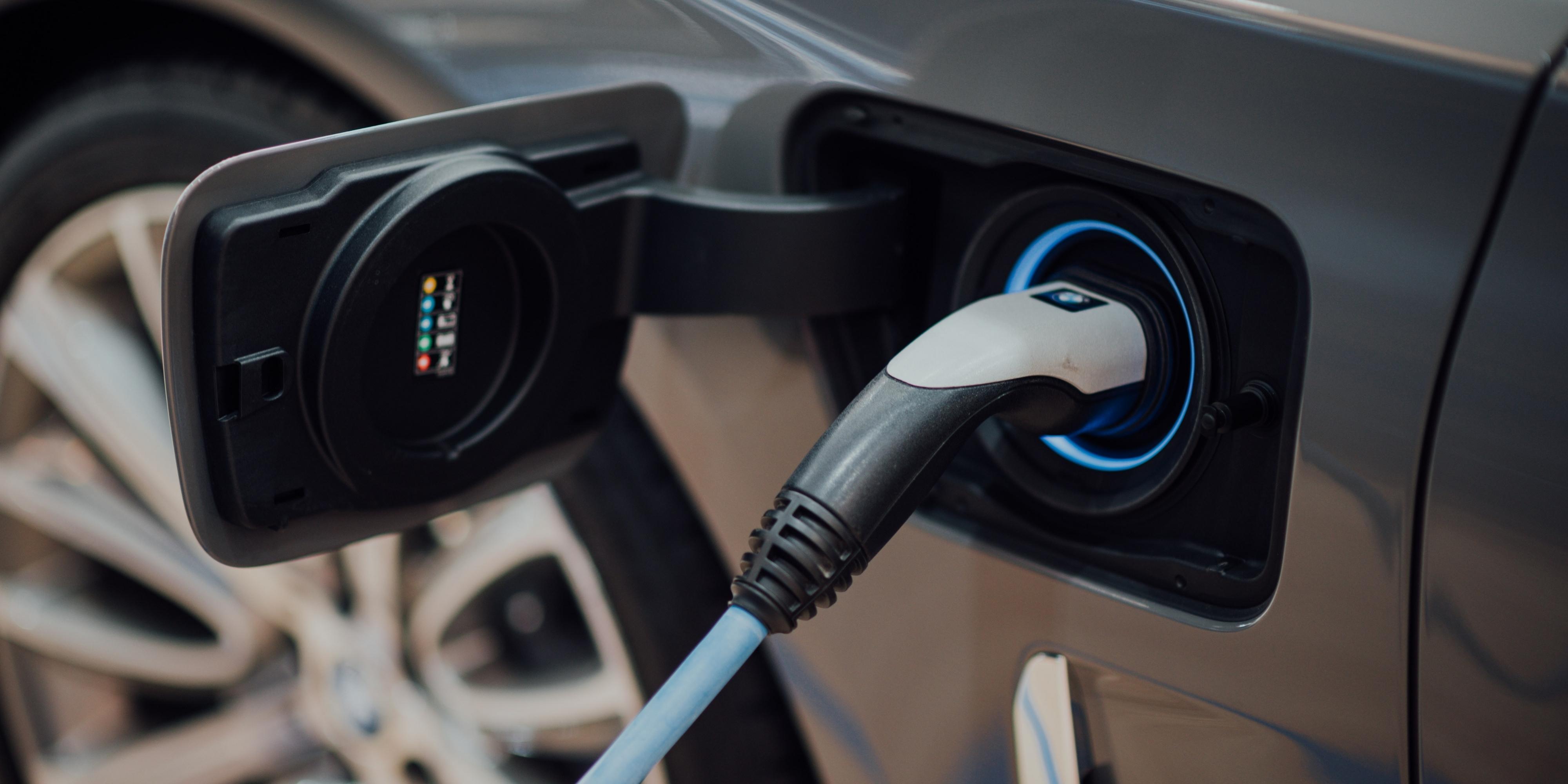 Turns out you can teach an old building new tricks

When an owner of a large apartment in a 21-year-old complex in West Perth recently bought a Tesla he wanted to be able to charge it using environmentally-friendly energy.

Henry Christie had wanted solar panels on the roof of the complex at 12 Parliament Place for many years, but due to the rooftop being a commonly owned area it was difficult to organise.

“I’ll soon be able to make sure my Tesla gets charged using the solar energy during the day but other tenants and owners will also benefit long-term from a more efficient power solution,” said owner Henry Christie.

The idea to retrofit their apartment was sparked by the apartment owners interest in another new development in Fremantle, where Powerledger’s technology is enabling residents to trade solar energy with one another.

While their complex (including 14 apartments and two commercial offices)is over two decades old, the residents’ partnership with Powerledger will allow them to trade electricity with their neighbours by utilising Powerledger’s world-leading blockchain technology.

David Beard said their project demonstrates that older buildings can also be retrofitted to be made to be more energy efficient.

“A 40-kilowatt solar energy system will be installed at the complex and we’re undertaking metering changes to enable the energy trading with around $50,000 we had set aside in a reserve fund for a new elevator. We decided we wanted cheaper energy instead,” Mr Beard said.

Mr Christie said he was excited at the prospect of the solar energy being shared and used by all owners and tenants in the building.

“Using Powerledger’s blockchain technology, residents can trade solar energy between themselves, in turn saving money on their power bills and reducing their carbon footprint.”

Powerledger’s Chairman Dr Jemma Green said there is the misconception that buildings have to be new and sophisticated for them to have renewable and sustainable energy systems in place.

“Powerledger’s technology can be utilised in any development, new or old, which demonstrates the flexibility in the way we use energy and deliver a modern, decentralized, low-cost, low-carbon structure to residents,” Dr Green said.

“We look forward to the evolution of similar sustainable projects in Australia and around the world in buildings of various ages.”

Powerledger works with property developers, builders and strata managers across Australia. If you have a development with potentially 100 or more meters please contact sales@powerledger.io

Photo by CHUTTERSNAP on Unsplash