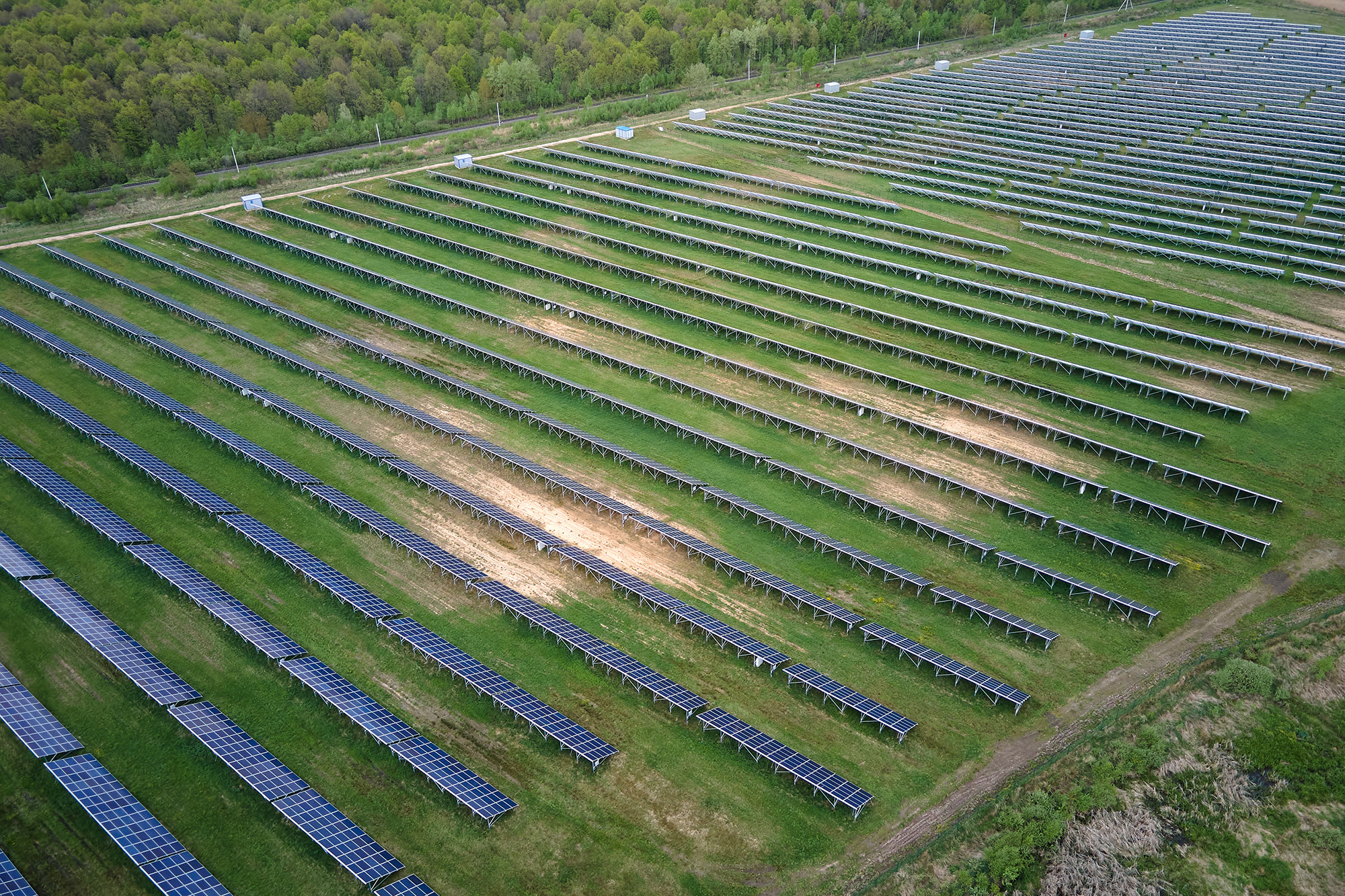 To meet the COP26 hype we need an energy market update

In looking for a solution to achieve net zero targets, Dr Jemma Green explains why we need to bring the agility and volatility of the wholesale market to the consumer. Let them partake in the ups and downs of the energy price within a local energy market.

Anyone who has ever been to a charity fundraiser would immediately recognize the noises coming out of the recent COP26 conference.

The largest egos call upon each other to outdo themselves on the bidding. That weekend holiday villa, for just twenty thousand dollars. Sold to a Chairman sitting there waving his hands at table forty-two. Followed by lot number seven, dinner at a Michelin star restaurant, sold to a CEO on another table who just nodded through five thousand Swiss francs.

In the world of charity fundraising, these prizes often go unclaimed because the dates for the holiday villa didn’t align with the kids' school holidays, or some other similar issue.

And so it is with COP26. Countries may pledge a commitment to net zero, and world leaders promise aid packages to the dust bowls and flood threatened parts of our globe, but the actual delivery is another matter.

The promises of carbon-dioxide to be reduced by a certain percentage within two decades, may well turn out to be half that promised amount by the time they get around to the delivery.

If that is the case, and as past behaviour suggests it might be, the problem isn’t that people are making the pledges out of inherent dishonesty, more that they didn’t have a clue about how that promise was actually going to be delivered.

Of course, you could argue it isn’t the job for people at the top to know how the delivery will be achieved. The nature of being a high-level leader is to set the direction and let the people beneath take you there, much the same way Kennedy announced putting a man on the moon back in 1961.

But if the people you’re leading don’t have a clue either about how you’re going to deliver the promises made, then there is a real possibility that everyone involved lands up with egg on their face.

Outside the corridors of nation-state power, one can observe very similar behaviour in big companies.

The CEO of a listed company unveils a net zero pledge at some meeting of the great and the good. But it’s often left to the sustainability manager to see how they can deliver it.

The same puzzled faces leave meeting rooms and make calls to their most trusted consultants: “My CEO has just promised the shareholders net zero by next year at his AGM to a chorus of whoops and cheers and he has told me I have got to deliver it. Can you help me, we’re a business with huge electrical bills?”

The notable exception to this cluelessness is the upper echelons of the tech sector.

A small band of elite companies including Google have been making extraordinary efforts to get very serious about commitments to net zero. With these, you see the detail and resolution they bring to the task. Google has massive resources, a high level of technological competence and works with a data centre to match energy needs with the time and location of the energy generated.

All of these put the tech elite in a different category from most of the other organisations that just shout out their pledges when the party is in full swing, hoping it will all work out.

There is one other detail that Google pays attention to that is worth considering. The company is very careful to describe its new form of energy as non-fossil rather than just renewable. In other words, it regards nuclear as an important part of the mix, and not just another evil form of energy that must be cancelled, as Germany did after Fukushima.

This brings us to the topic of where that energy has to go: The grids of the world. Undoubtedly the biggest, trickiest detail that all Presidents, Prime Ministers, CEOs and heads of state haven’t really come to grips with is the task of making the grids run on renewables, without fantasy amounts of battery storage.

So how can they begin to address this?

The answer for those of us looking for solutions is to bring the agility and volatility of the wholesale markets to the consumer.

Let them partake in the ups and downs of the energy price.

The argument is that only when the consumer gets to see and experience the volatility of the energy price inflicted on us by renewables, can they help acquire the means to harness it and even tame it.

Many places are now forbidding solar to export to the grid. Businesses and houses can have rooftop solar for their own use but can't export their surplus electricity to the grid.

This is of course a command based way to do things to stabilise the grid but with some unfortunate consequences.

This impacts the solar panel owner’s return on investment, resulting in less renewable energy being produced. It also increases the supply of fossil fuel based energy from the superior grid.

There are other solutions to deal with this issue that the world at large has not adequately explored. If we had a market mechanism to locally store solar energy in a battery, then share and consume that same energy, the market would start to develop its own response. The market would encourage installation of batteries and load shifting.

Blockchain technology can provide a trustless way for these transactions to occur between counterparties and settle automatically. In the new world, there won’t be a singular price for a quarter, there will be a field of instantaneous local energy market prices (ILEM), changing rapidly over time. That is, a set of prices created by a neighbourhood that is trading electricity largely by prosumers in the vicinity, and intermediated by crypto currency and blockchain verification systems.

In this new world, the local price is determined by the time and place variables of solar and wind energy generation, the amount of storage available, the load, and its shiftability.

Blockchain based technologies will provide the easiest means to manage this data in real time, so you can procure renewable energy for the best price. The provenance of this energy can be traced by blockchain, so you can have full confidence in the whole system.

Most of all, this new conception of the energy market would recognise the value and difficulty with storing electricity and the nonsense of having all encompassing quarter long price bands.

It would go a long way to helping the grids of the world to manage what is the real output of renewable energy sources and ensuring that a distributed grid, rather than a centralised one, starts to flourish.

Will the heads of state be making any pledges that advance the rise of the instantaneous wholesale local energy market price?

Not perhaps as sexy and headline grabbing as: “We will be net zero by twenty thirty”. It’s certainly not as good for impressing your political peers either.

But in terms of what needs to be done, it could be the detail we have all been waiting for.