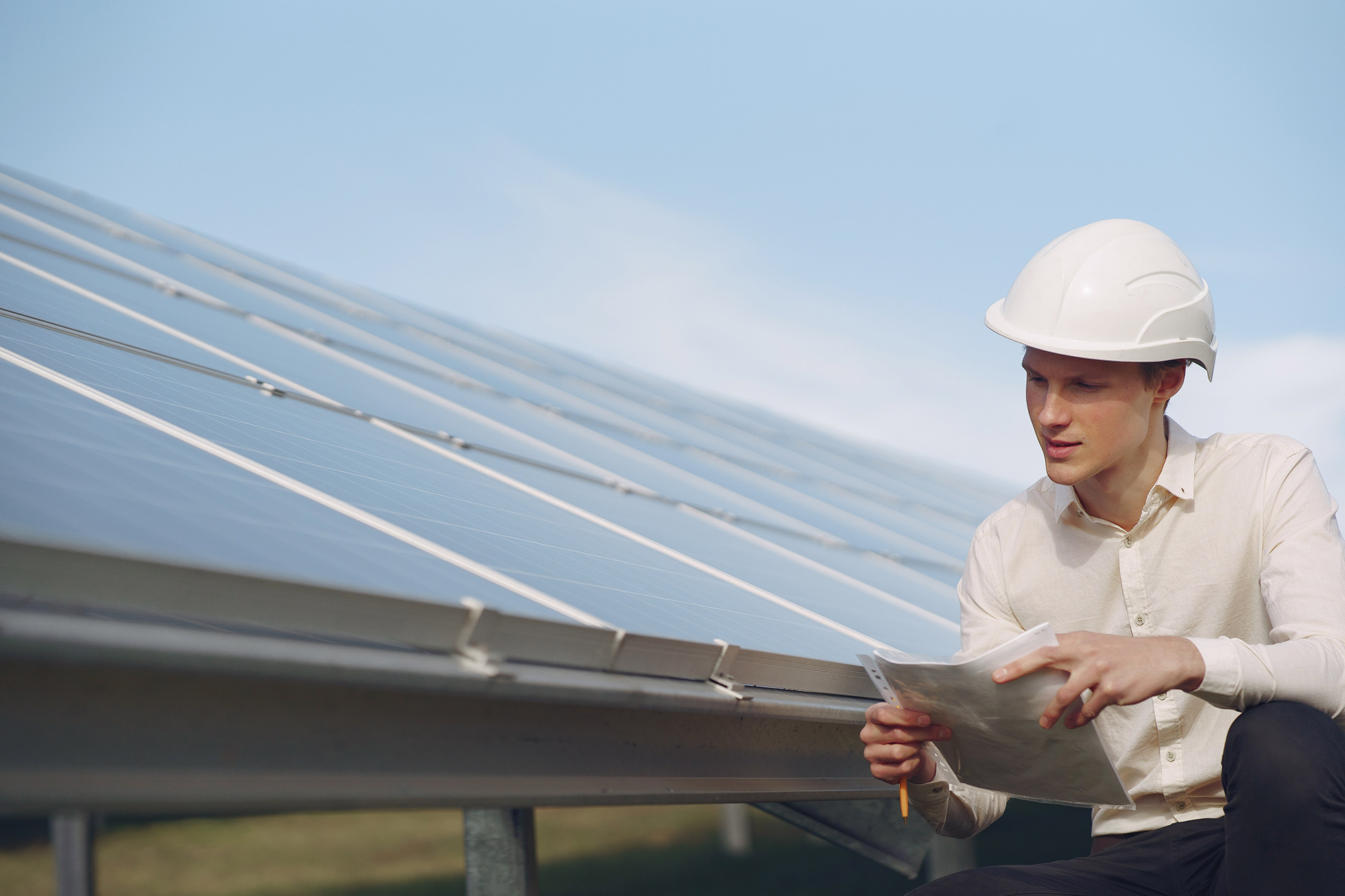 The rise of renewable energy certificates

RECs seemed like the perfect solution for stimulating renewables and transposing ‘greenness,’ but how can we make the most of them?

From the first water mill to the early use of blockchain, this series has looked at the way power supply and demand doesn’t always connect in the way one might like.

We examined how matching supply with demand is becoming the biggest problem facing renewable energy systems.

We explored the various strategies for dealing with this. For example, hydro electricity pumping stations that can store energy at peak supply times and release energy, or most of it, later at peak demand periods.

But there’s another way to achieve the shift of supply and demand, only in a more virtual way.

While its use can be controversial, it shows how renewables are being accommodated into the old network systems through capturing some of the environmental attributes of the energy.

Let’s imagine in the West there is a factory making use of a coal-fired power plant. This factory trades under the brand Green Granola, and likes to have a suitably wholesome green profile.

In the sunny East there is the Acme chicken factory which uses coal-powered electricity, too.

One day, Green Granola in the West announces it will be using renewable energy to make its granola.

The easy way to do this is, of course, with RECs. Because the company prides itself on being “progressive,” it is way ahead of national legislation, and uses voluntary RECs rather than for compliance purposes.

At the same time, in the East, an entrepreneurial developer realises that they can create green electricity for the chicken farm, and sell their RECs, thus bringing the East additional revenue.

This revenue will help fund the cost of the solar farm, so the scheme has a strong business case.

With the solar farm built, the East makes solar electricity along with a REC. It then “unbundles” the certificate and sells the electricity to Acme, and the REC separately to the West in exchange for a fee.

The planet is now saving a few kilograms of CO2 every day. In due course, the coal-fired power station in the East will get phased out as it's no longer required.

Every time Green Granola uses up its kilowatt-hour of electricity, it “retires” the certificate, so it cannot be re-used. In this scenario, everyone is happy. Green can say it has reduced global warming, and there is one less coal-fired power station in existence.

Best of all, Green Granola can continue using its most convenient source of energy, in the form of its local coal-fired station. It doesn’t need to build, install or procure any new solar farms, wind farms or battery packs, which suits it fine.

It is, after all, in the granola business; not the energy business.

However, the story doesn’t end there.

The next year, Acme decides to install 24/7 lighting for its chickens, and so it brings in a “dirty” diesel generator for nighttime peak demand, as the solar won’t cut it.

Now the carbon footprint is exactly the same as it was right at the start of the exercise and from the planet’s point of view, we’re back to square one.

While it's true that a REC stimulated the creation of the solar farm in the East, it’s also true that only a very blunt market signal was delivered.

It simply says, “build me some solar or wind that reduces the need for a fossil-fuelled power station somewhere, at some time.”

It seems that RECs, while they do something, don’t quite work as well as a lot of people want them to.

They need modification and evolution and that is the subject of much discussion in the renewable energy business.

How do we make RECs better?

Ben Gerber is the CEO of MRETS, a registry of RECs in North America. He sums up the need for change: “When we trade them we are essentially using a knife to try to eat soup. If you want to eat soup, you design a spoon, so the question is, how can we design a better tool for what we’re trying to achieve, i.e. energy decarbonization?”

Gerber’s RECs now seem to be trying to answer that question. His registry, MRETS is the first to hold RECs that are attached to a particular hour of the day and place.

According to David Shipworth, Professor of Energy and the Built Environment at the University College of London, the end point of this approach is clear: “What we’re talking about here is effectively the re-bundling of the REC certificate back to the generation element it was originally created for,” Professor Shipworth says.

“I personally think they should be attached to the generation asset so no one can strip them out and sell them separately. But that needs to sit along other mechanisms like power purchase agreements, and those will provide the necessary market signals.”

But the clear trend since MRETS is to make RECs more specific.

To a limited extent this happens with compliance RECs (as opposed to voluntary RECs, which often have to be created in the same quarterly month period).

But even this does not solve the problem of sending misleading market signals. After all, it could be at a part of the grid that doesn't have much demand, or at the wrong time of the day.

Google is one of the first companies to identify this issue and is now getting quite specific about the temporal and spatial particulars of the clean electricity (and associated RECs) that it is buying.

“We want to create a link between the generation and the use of every kilowatt-hour wherever possible. Beyond that, we’re even looking at demand response. We are now rescheduling plenty of computing work, wherever possible.

So we will run heavy computing jobs which aren’t time sensitive, which consume lots of electricity, and we’ll do that during the hours of the day where carbon-free electricity is plentiful.”

The obvious question is: what is the exact market impact of making RECs time and space specific?

Clearly, it must be to establish a differential where time and place-specific RECs are significantly more valuable than general non-specific RECs.

The best way to understand this is to return to our hypothetical example of East and West.

Let’s say the West now makes a new demand for a particular REC that is both time and space specified.

The West’s new demand for a more specified REC means a hefty price tag for it.

The East now very much wants the income stream from this high-value REC. But it has to meet the West's stringent time and location requirements to qualify.

To meet these time and location requirements it invests in an undersea cable, so it's delivered to the local network for Green Granola.

It also invests in battery capacity and wind so that it can control its power to qualify for the time specifications.

All this investment is expensive, but the result is a good income from selling the new RECs.

The spatially and temporally precise Spec RECs have caused a much more dispatchable power service from the East, albeit with a very high investment cost. A highly evolved form of REC certification has stimulated the whole production system to be 100% green.

And because 100% of the West's energy needs are now met by the East, the coal-fired power station in the West can be retired.

If highly specified RECs catch on, and companies beyond just Google start wanting them, it's easy to see how they could lead us into a much more sustainable form of energy production.

Whether the costs of the investment in major battery installations can be borne by the market price of Spec RECs is another matter.