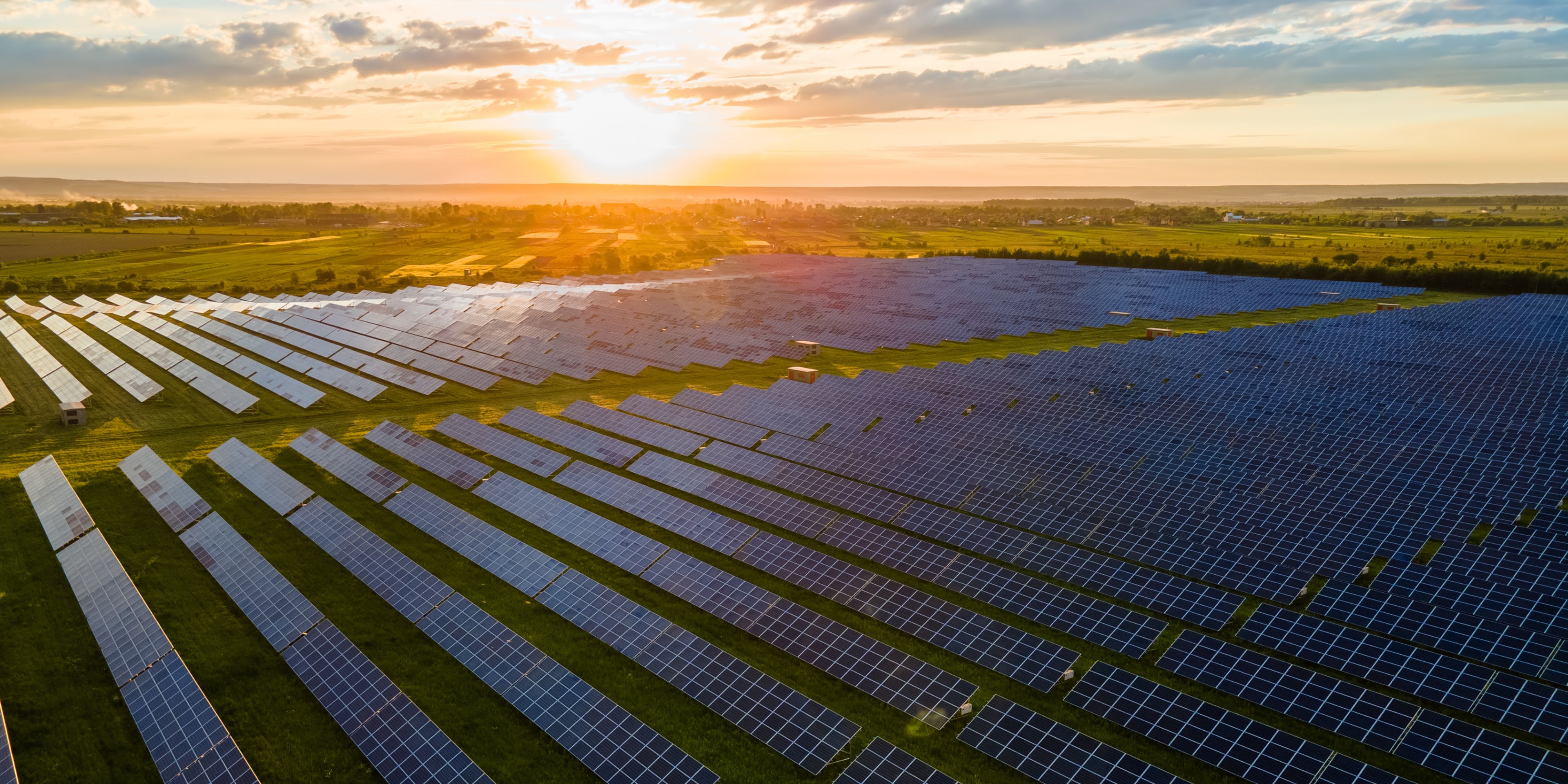 The problem of inertia in the new photovoltaic world

Imagine you’re driving on the highway and suddenly your engine cuts out. Maybe the fuel gauge was lying and you’re out of gas, or maybe a connecting rod has sheared off from stress.

Whatever the reason your accelerator pedal does nothing, and you have to get into the hard shoulder as quickly as possible. Failure to do so could lead to being the first car in a pile-up, and that means you are now in a life threatening predicament.

For the few seconds you’ve still got your speed you need to execute the maneuver. The thing that’s going to save you in this moment is the momentum of the car.

If you happen to have a number of passengers, or if you’re transporting some heavy furniture or numerous cases of wine, your ability to keep your speed as you move over to safety will be considerably improved.

This is all about inertia and the ability to keep going when an emergency strikes.

Consider the classical power station. At the heart of its generator you have a rotating metal rotor wrapped with wires producing a magnetic field spinning around 2,000 rpm.

With all those wires and steel core, it’s pretty heavy, so it takes a while to crank up and slow down.

In many ways the mechanics are comparable to your car on a highway, especially if it has a heavy load. It’s motion keeps things going when everything else wants to make things stop.

The nature of the grid is that things change on the grid all the time. People switch on appliances on and off and devices break down. As renewables increasingly come onto the grid, variable weather can also have an impact.

What is always being asked of the generator is a rock steady 50 hertz, or 50 cycles per second, plus or minus half cycle per second. Having heavy rotating things is going to help keep that 50 steady because of inertia.

Inertia was built into 19th and 20th century electrical engineering almost without thinking about it, and it’s proved invaluable by doing two things: storing energy and stabilising frequency.

In terms of the energy stored in inertia, it is measured in MW seconds.

This becomes vitally important in a “contingency event”, such as if everyone switched on their air-conditioning at the same time, or a pylon falls down- much like if your engine cuts out on the motorway.

Just like when you’re in your car, the momentum and kinetic energy that’s stored buys precious time to keep everything going until other emergency systems can kick in, such as spooling up additional generators.

If this seems a long introduction to inertia in generation systems, you might be wondering why any of this matters, and who actually cares about it?

Well the simple answer is that this is becoming the number one problem grid specialists are now trying to answer.

As we have been replacing 1970’s style heavy rotors with solar cells, the inertia has been leaving the system.

The graph below shows how an ever decreasing amount of inertia in MWs is in existence. This is the conclusion of many grid experts and is discussed more fully in AEMO’s  Australia’s Opportunity To Plan Ahead for a Secure Zero-Emissions Electricity Grid

A solar cell of course has no inertia, and no stored energy. In terms of a vehicle going down a motorway it's more akin to a mouse on roller-skates.

Which means that in the event of a contingency things won’t necessarily keep going for very long.

Maybe there will be a blackout before the other response systems kick in, which is obviously bad news.

There is a solution. Inertia is just a store of energy and you can store energy in a battery. It’s about having the energy on hand for when the system needs it.

When you use a battery to simulate the same sort of effect as the heft of a massive rotor, this is called synthetic inertia. Like many synthetic things, it’s not quite as good as the original.

Certainly, it isn’t as quick to come on. There are a few seconds before the synthetic boost kicks in, whereas the original starts instantaneously.

Synthetic inertia also tends to generate harmonics, or high frequency electrical signals that can add problems and need to be suppressed. All of that though, is soluble.

You can create a modern day execution of the very traditional form of inertia. You can build a huge rotor with no actual ‘prime mover’ making things turn, just a spinning mass with lots of electromagnetic wire and metal.

This arrangement is called a synchronous condenser and it rotates in time to the frequency of the alternating current, acting like a giant flywheel. This device uses inertia to keep the electricity going even if there’s an emergency event.

Although a synchronous condenser isn’t creating power it has the effect of sucking up a bit of extra power and storing it in a way that’s in time to the alternating current that’s flowing through the system.

This brings us to the other thing that goes missing as you translate rotating masses into solar panels, and this is more difficult to substitute: the coordination of frequency.

When all the rotors across a grid are all part of the same network, apart from contributing energy together, they’re actually communicating with each other and staying in time together.

Rather like members of a band they make many millions of small adjustments to keep to the same beat. Their rotational frequency becomes synchronised, and they generate a sine wave that’s perfectly aligned.

All of this frequency coupling is vital for the grid to work properly. But it has to be rethought out in the new more electronic world, where rotating electrical rotors are replaced with stationary electronic devices.

Some commentators like Tim Finnigan, a contributor on a report on inertia at IEEFA, say that eventually we might be able to relax our strict adherence to frequency if we move to a grid dominated by generators that have zero inertia.

If that’s the case our devices from transformers to laptops will have to get used to a new regime.

Others are not so sure about this prediction, they see frequency as one of the givens that won't change very much as we go into this new world.

But even with larger tolerances the problem remains the same. You still need to maintain a certain level of frequency control even if it’s not 1 percent.

The question remains: how do you get a series of solar panels and their inverters creating a synthetic sine wave to be perfectly aligned with all the other inverters doing the same thing, so they all do it together in sync?

In other words, how do you create the frequency stability part of synthetic inertia?

Do you have some centralised time keeper that coordinates the different inverters? Or can they be designed to follow each other, and work in lock-step like big rotors do? The answer seems to be the latter.

If you can design the inverters to work so that they follow each other’s frequency you have finally created a new world where inverters and their synthetic frequency control has replaced big heavy rotating masses.

This has been shown to work at a microgrid level. Making it work at a national grid level requires a little more thought and problem solving. The prime issue here is coordinating the phase, or the peaks and troughs of the electric power, across a large distance, one that is bigger than just a microgrid.

The coordination is so important you can’t afford an internet connection to drop out, or it to take a few seconds to communicate.

But given the synthetic inertia issue is still some years away before becoming critical, we’ve got a little more time to ensure the electrical grid can avoid a motorway pile up.