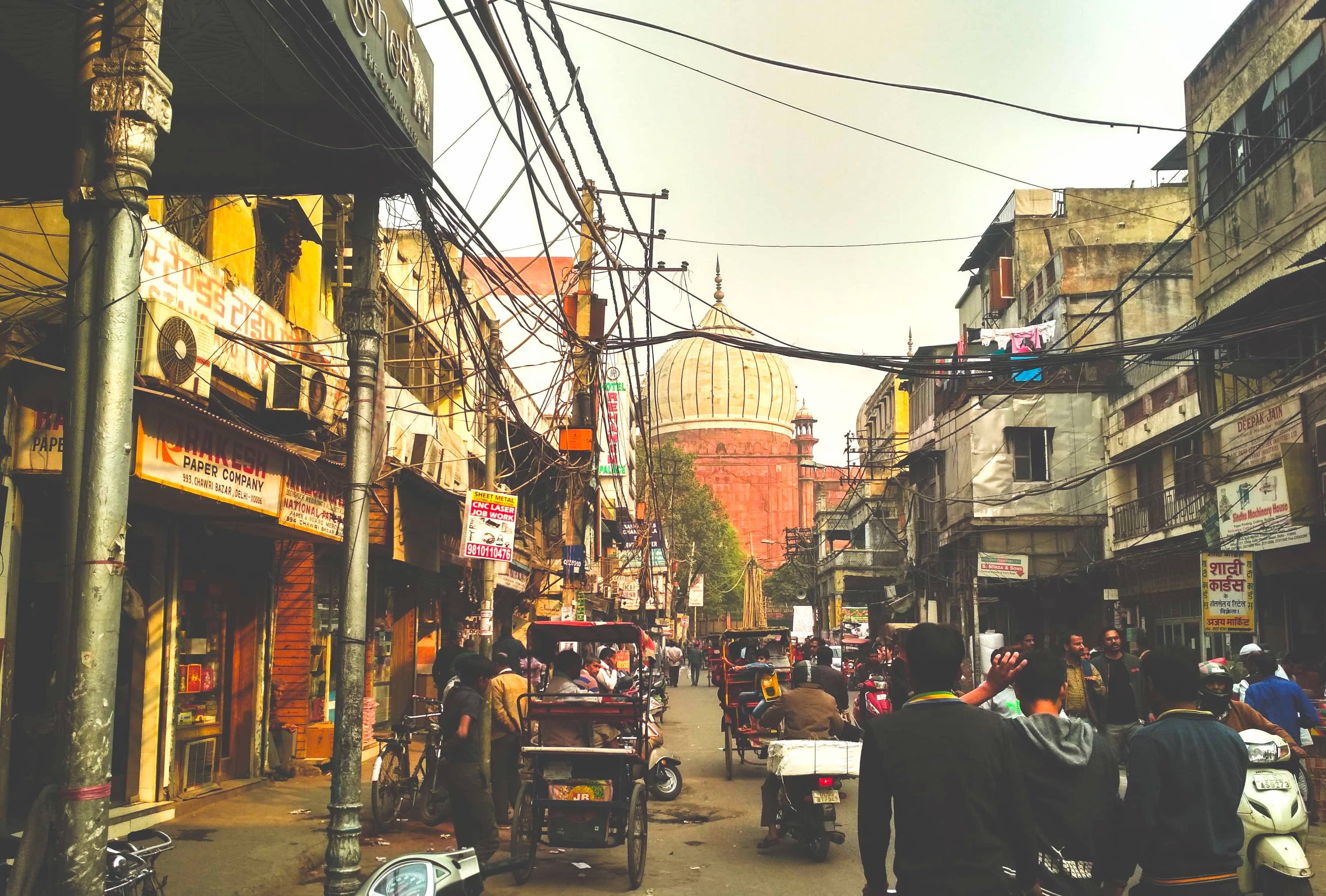 The landmark project involving Tata Power-DDL, a joint venture between Tata Power India’s largest integrated power company, and the Government of NCT of Delhi , uses Power Ledger’s blockchain-enabled technology to facilitate peer-to-peer (P2P) trading of electricity from over 2 MW of solar PV between multiple consumers in its license area of North Delhi – part of the capital city of India.

Under the project, an end total of about 150 sites that include TPDDL’s locations as well as their actual customers with solar generation (prosumers) will be using the platform to sell their excess energy to other residential and commercial sites in a dynamic pricing environment, with benefit from P2P energy trades.

Consumers can choose which seller (prosumer) to buy electricity from, with Power Ledger’s blockchain audit trail of energy transactions providing near-time settlement and complete transparency throughout the entire process.

This project enables development of an integrated ecosystem of grid-connected, distributed energy resources including EV Charging Stations and Battery Energy Storage Systems that can directly participate in the P2P Marketplace.

“India is on a fast-track to a greener power mix with aggressive renewable energy targets that include 100GW of solar energy, of which 40GW is to come from rooftop solar,” said Power Ledger Co-Founder and Chairman Dr Jemma Green.

“Power Ledger’s partnership with ISGF and a major energy provider like Tata Power-DDL is a major milestone in advancing these ambitious targets and introducing the concept of energy trading to the world’s second-biggest city,” she added.

The comprehensive P2P trading trial that will continue until June 2021 will test out several trading algorithms, including dynamic trading, which creates an energy auction pool for prosumers and consumers. The trial will also include a comprehensive report and provide recommendations to the regulator to consider a bespoke provision and trading rules to promote P2P trading of electricity and accelerate the growth of rooftop solar in the state.

Commenting on the initiative, Mr. Ganesh Srinivasan, CEO, Tata Power-DDL, said, “Tata Power-DDL is focused towards building a ‘Utility of the Future’ and transforming the power distribution space through innovative green technologies, collaborations and initiatives. It is always looking at how it can increase the services it can offer to its consumers. Today, with growing rooftop solar power being available, we believe that peer-to-peer solar power trading can offer customers the flexibility to buy green power from those who have solar power in excess of their own consumption. We are happy to join hands with Power Ledger and ISGF for this first of its kind P2P pilot in the capital city. I believe it will not only pave the way for a faster adoption of solar energy trading but will also empower our consumers to become prosumers.”

“India is about to delicense power distribution business and make open access to retail customers enabling them to buy electricity from anybody from anywhere. In that scenario, blockchain platform for P2P trading of electricity will be a perfect game changer for the clean energy revolution in the country. We have already done another successful pilot project in Uttar Pradesh. The results of these two projects should instill confidence in the regulators to draw appropriate regulations for scaling up of P2P trading of electricity in India” said Mr. Reji Kumar Pillai, President – India Smart Grid Forum.

This Project is aligned with the following International/National initiatives:

Power Ledger has more than 25 projects in 10 countries, including several in Europe, Australasia and the North American regions, including a project to create a Renewable Energy Certificate marketplace in the USA and the broader Southeast Asian region.