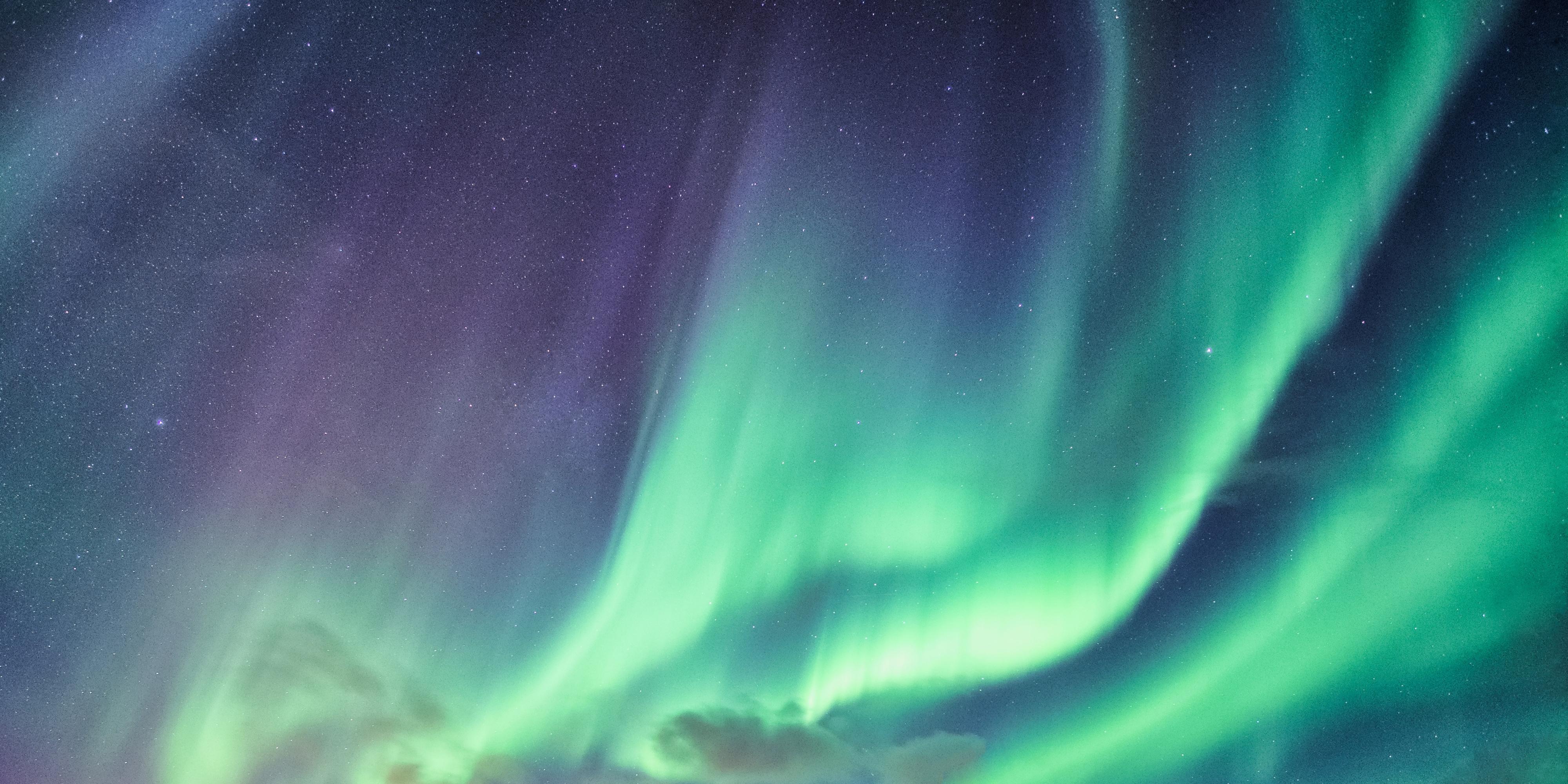 POWR staking is now live. Read more below for the latest updates on staking on the Powerledger Energy Blockchain.

A little while ago we decided to move from an Ethereum based blockchain to a more powerful blockchain design, one that could handle an industrial level of transactions that will be needed as we grow. To do this required moving from proof-of-authority, to proof-of-stake validation, and having external validators.

We’re pleased to say we have launched the new Powerledger blockchain and staking of Powerledger’s POWR token is now available on the Powerledger Energy Blockchain. Several validators have already been onboarded with additional validators being vetted and onboarded as the rollout continues over the coming months.

Due to the 5 million POWR token limit per validator, availability for delegating during the initial release will be limited as validator onboarding will be staged. Having a 5 million limit per node allows for better decentralisation.

Powerledger’s Co-Founder and Technical Director, John Bulich, says “This is an exciting milestone for Powerledger as we continue to scale our energy projects around the globe. Capable of tens of thousands of transactions per second without fragmented layer 2s or sharded chains, the Powerledger Energy Blockchain will become the fastest energy industry specific chain used to validate energy transactions globally across Powerledger’s platform and facilitate composability between energy ecosystems.”

POWR holders are able to stake using the staking portal which allows users to connect Ethereum wallets (such as Metamask), hardware wallets (such as Ledger Nano) and Solana wallets (such as Phantom) all on the same page, with the process taking just a few clicks. This design still requires our community to have knowledge on how to operate wallets and sign transactions, however, the portal has simplified the process as much as possible.

“The team has worked very hard over the past several months to build the Powerledger Energy Blockchain and we are all very excited about it and hope you like the design, security and functionality of the staking mechanism.” Anya Nova, Powerledger’s Blockchain Development and Staking Operations Lead.

This fixed quantity of POWR will be distributed based on network participation proportionately meaning that the more POWR a user has staked, the higher portion of the rewards they will receive.