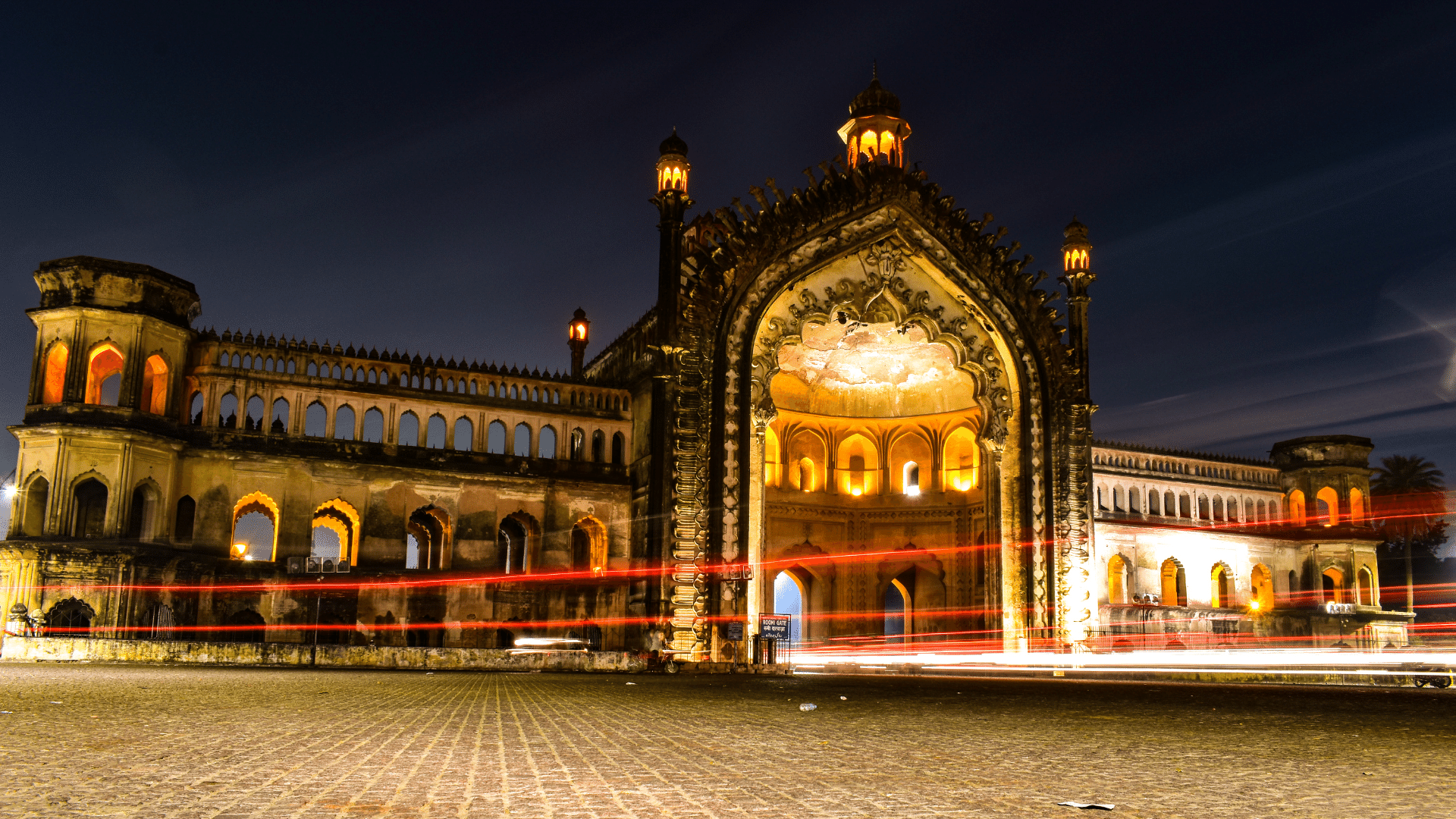 Peer to Peer energy exchange now available across the state of Uttar Pradesh.

Our successful pilot project in the city of Lucknow, Uttar Pradesh (UP) has led to Uttar Pradesh Electricity Regulatory Committee to create a tariff order directing that all utilities in the state make provisions for peer-to-peer (P2P) trading. An outcome which benefits consumers, prosumers and electricity distribution companies for a more interactive grid.

This partnership between Powerledger, Uttar Pradesh Power Corporation Limited (UPPCL) and Uttar Pradesh New and Renewable Energy Agency (UPNEDA) utilized blockchain technology to record transactions. These were then stored automatically in an encrypted format without the involvement of any third party or energy exchange. Thus improving the transparency and reliability of the data and simultaneously reducing the transaction cost.

The implementation of Powerledger’s xGrid technology has led to the energy market buy price to be 43% lower than the retail tariff, further incentivizing the uptake of distributed energy resources.

Access to energy is crucial in the economic development of emerging economies. UP is India’s most populous state, housing nearly a third of the country's unelectrified population, despite being the country's fourth largest producer and second largest consumer of electricity. The state's per capita electricity consumption is half that of the national average (CEA 2019).

With the national aim to increase solar energy by 1,000% by 2022, Powerledger worked to provide valuable opportunities to UPPCL to learn how best to implement all aspects of our blockchain enabled P2P electricity trading platform.

Major work was undertaken by Powerledger to define the network tariff which will support the wider rollout of P2P electricity trading across the state.

Work was also undertaken to understand the impacts that P2P trading has on the electricity distribution network. These findings have motivated the legislative changes.

In achieving this, affordable electricity can be distributed to the unelectrified population, usually rural parts of the state, improving the economic welfare for the citizens of UP.