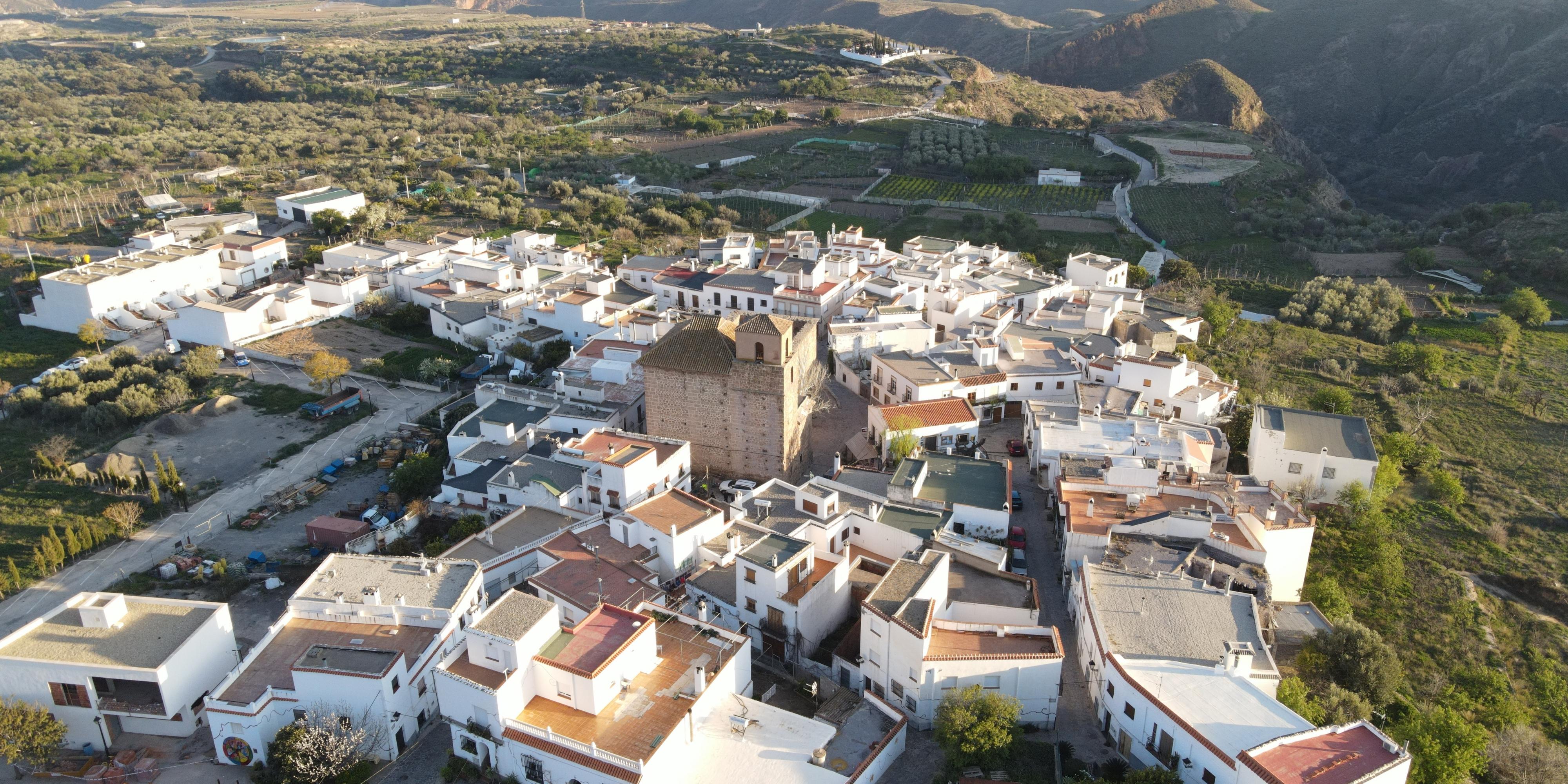 Powerledger launches one of it's first ‘Energy Community’ projects in Spain

Powerledger is excited to announce the launch of an ‘Energy Community’ project in Almócita, one of the first “collective self-consumption” initiatives of its kind in Spain.

The project is in partnership with electricity retailer, Feníe Energía, and with renewable energy company Albedo Solar.

Households with their own rooftop solar will be able to generate greater income from their surplus energy, compared to the feed-in tariff they otherwise would receive.

Residents without solar can purchase renewable energy from their neighbours and the municipality at a lower price than the grid.

This is paving the way for local energy communities in the country to have greater access to reliable and affordable sustainable energy.

The project –the first of several to be rolled out in towns across Spain – utilises Powerledger's blockchain-enabled xGrid platform, which allows residents to securely trade locally generated renewable energy.

The energy community will involve both public and residential buildings, with an initial installed capacity of  60kW, set to grow in the coming phases of the project.

EV charging stations have been installed and will be integrated into the energy community, powered by Almócita’s locally produced solar energy.

Excess solar will be stored in a 22kWh battery to provide the community with renewable energy during the darker hours, as well as to help benefit from the varying prices throughout the day.

“Powerledger’s xGrid platform is a truly universal and sustainable energy solution. The fact that it can be equally implemented in a large city, or a rural municipality like Almócita in Spain, is a testament to its applicability anywhere in the world,” said Powerledger Executive Chairman and co-founder, Dr Jemma Green.

Javier Bescós, Director of Regulation and Innovation at Feníe Energía, adds: "With the agreement for this energy community we ensure the energy efficiency and distribution for the benefit of the locality.

Almócita will be an example and reference model for other towns that are committed with their sustainable development and the transition towards a 100% clean energy system.”

"This energy community, with collective self-consumption, is the ultimate step for the sustainability, energy efficiency and self-sufficiency of an environmentally committed village like Almócita. This project is a model of sustainable progress in the energy transition," said Jesús Parrilla, Project Director and Co-Founder at Albedo Solar.

Almócita is a municipality in the Alpujarra mountain region in Almería province, in the autonomous community of Andalusia. It has around 200 inhabitants, covers 30.83km squared, and has been broadly recognised throughout Spain for its sustainable and social development initiatives.

"Forming an energy community is a true revolution for our neighbours who, all together, are getting involved in the sustainability of our town, showing solidarity with each other, as well as a collective responsibility for a sustainable consumption and energy savings,” said Francisco García, Almócita’s mayor.

It is hoped that the success of energy communities could encourage regulatory changes in Spain to further enable peer-to-peer (P2P) energy trading – a feat achieved in the state of Uttar Pradesh, India, where Powerledger ran a similar project leading to regulation enabling dynamic peer-to-peer trading within the state.

Feníe Energía is a Spanish energy company of recognized prestige that provides, among others, electricity and gas marketing services, as well as energy saving and sustainable mobility services.