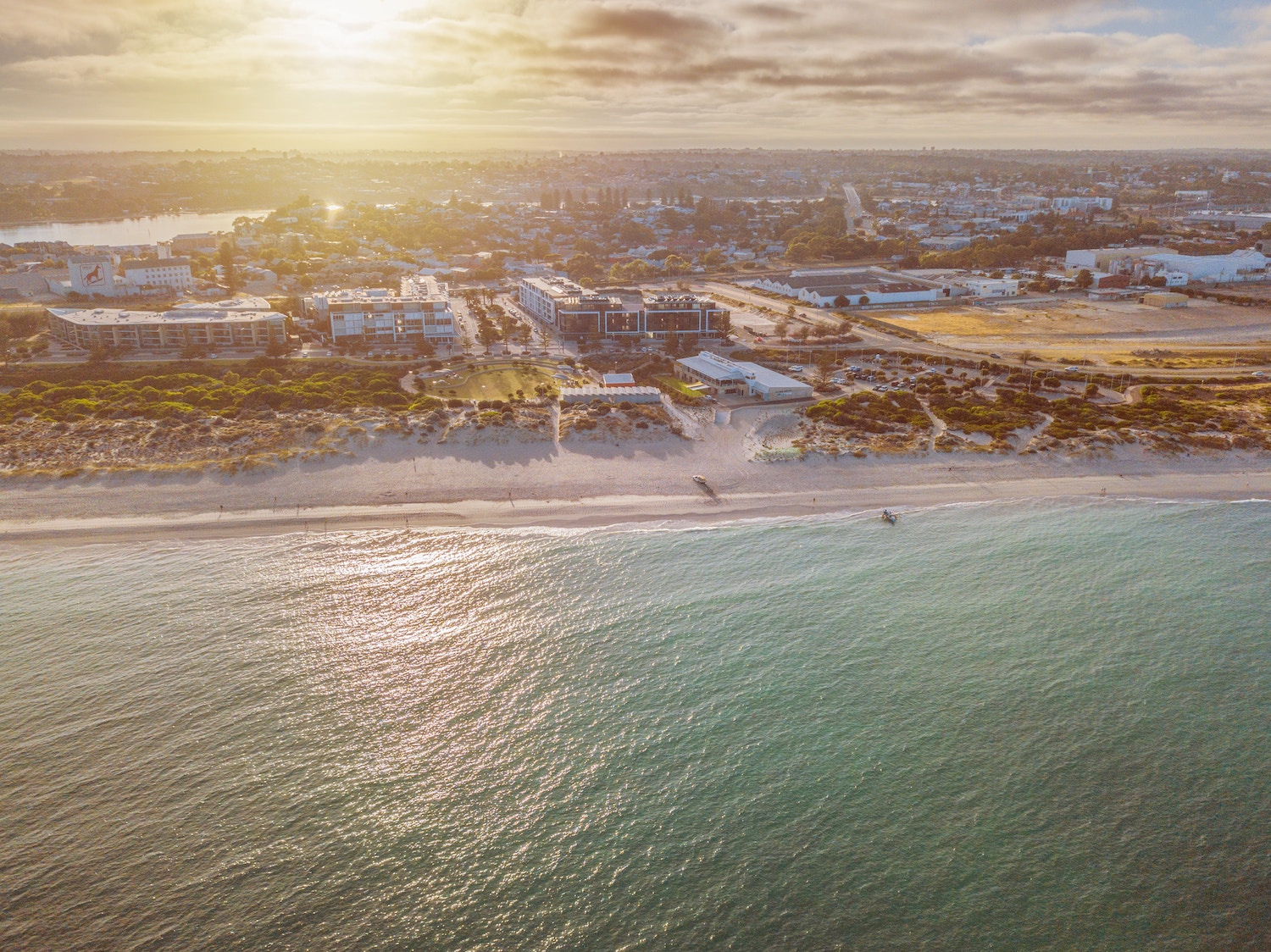 Since November 2018, Powerledger’s blockchain technology has been used to track the transactions of rooftop solar energy traded between 18 households in Fremantle, Western Australia.

Since the trial started, Powerledger has processed almost 50,000 transactions on its platform per month and tracked over 4 megawatt hours of peer-to-peer renewable energy trades.

“Peer-to-peer trading unlocks the potential for customers connected to the electricity grid to have more choice on how they manage their power use, by providing residents with the choice to access renewable energy that’s locally generated at the right time of day,” said Dr Green.

The trial is a joint effort between Curtin University, Powerledger, Synergy, Western Power, and energyOS and was originally due for completion in June 2019.

A second iteration of the trial will run until the end of the year to gain a deeper insight into consumer preferences and to test additional pricing models.

Western Power’s smart meter data was fed into Powerledger’s blockchain trading platform and then exported to Synergy’s billing system, to ensure a secure and accurate recording of the energy trading.

Synergy’s manager of new energy Krystal Skinner said the ongoing trial will provide important insights into the challenges that would need to be overcome to support mass adoption of peer-to-peer tariff structures in WA.

“The first phase gave us insights into the profile of customers that could benefit from peer-to-peer trading, along with highlighting some challenges for developing the right pricing model. The second phase will incorporate changes based on these insights to determine product potential,” said Ms Skinner.

“On behalf of the trial partners, we will be approaching our customers who have the right energy usage profile and are in selected suburbs to offer them the chance to join the trial.”

Powerledger’s SaaS energy trading platform is currently deployed in several places across Western Australia as well as in Thailand, Japan, the United States and Europe.