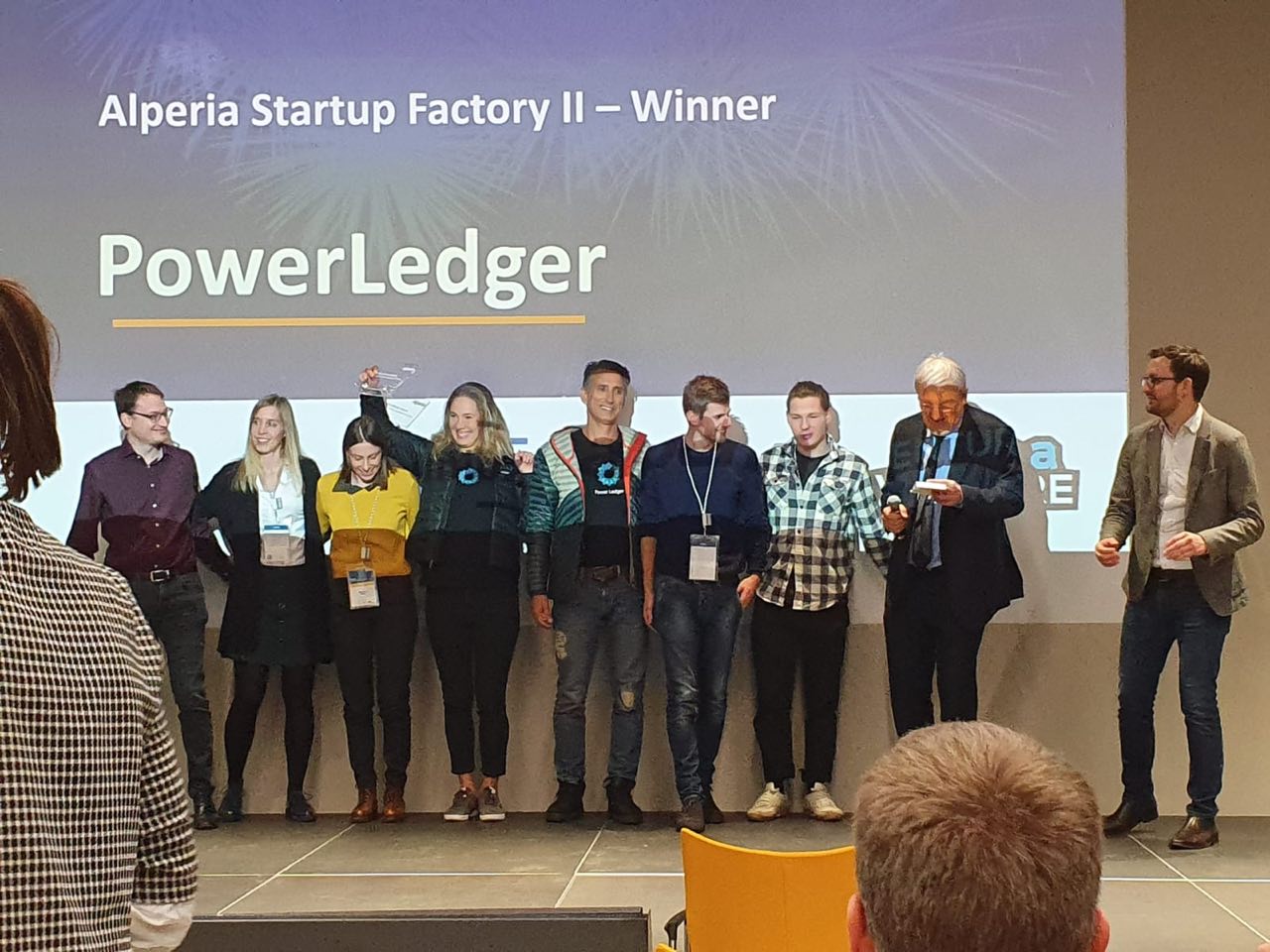 Powerledger has secured a contract with one of Italy’s largest renewable electricity utilities Alperia SpA, after being named a winner of Alperia Startup Factory Innovation Camp.

Alperia produces energy from renewable sources and is one of Italy’s largest green energy providers, with 280,000 customers.

Powerledger’s technology will be used to explore a number of new services for Alperia’s commercial and residential customers such as energy trading, origin tracking, measurement and verification as well as reporting of renewable energy certificates.

“Italy has been leading the adoption of renewable energy globally and is one of eight EU members to commit to phasing out coal by 2030. Leveraging Alperia’s customer base, Powerledger’s technology will help demonstrate how the country can rapidly progress its green energy targets,” said Power Ledger Co-founder and Executive Chairman Dr Jemma Green.

Renewable energy infrastructure subsidies by the Italian Government in 2010 lay the foundations for substantial deployment of solar panels and onshore wind farm infrastructure.

“Our technology has already been proven as an effective solution for transacting renewable energy trading and virtual power plants, processing transactions instantaneously as a digital ledger, with price determined by supply and demand in real-time,” said Dr Green.

Powerledger’s technology will be integrated into smart meters at Alperia dedicated test sites  initially to identify and calculate benefits of the product suite for its customers.

“We are always looking for new impulses for the energy sector and with the second edition of Alperia Startup Factory we want to strengthen Alperia’s innovative drive,” said Alperia CEO Johann Wohlfarter in a statement about the competition.

Italy is well ahead of its 2020 energy strategy target of 17 percent of renewables, hitting this target in 2014, performing better than other EU countries.

“Powerledger’s peer-to-peer trading technology could put our customers in the driver’s seat and give them the possibility to not only protect their investment but maximize their contribution to a carbon-free future,” added Alperia Innovation Manager and Project Lead Anna Lena Hörter.

The trial is expected to run from January until May 2020, with potential for extension and provide Powerledger’s platform offering to Alperia’s customers at scale.