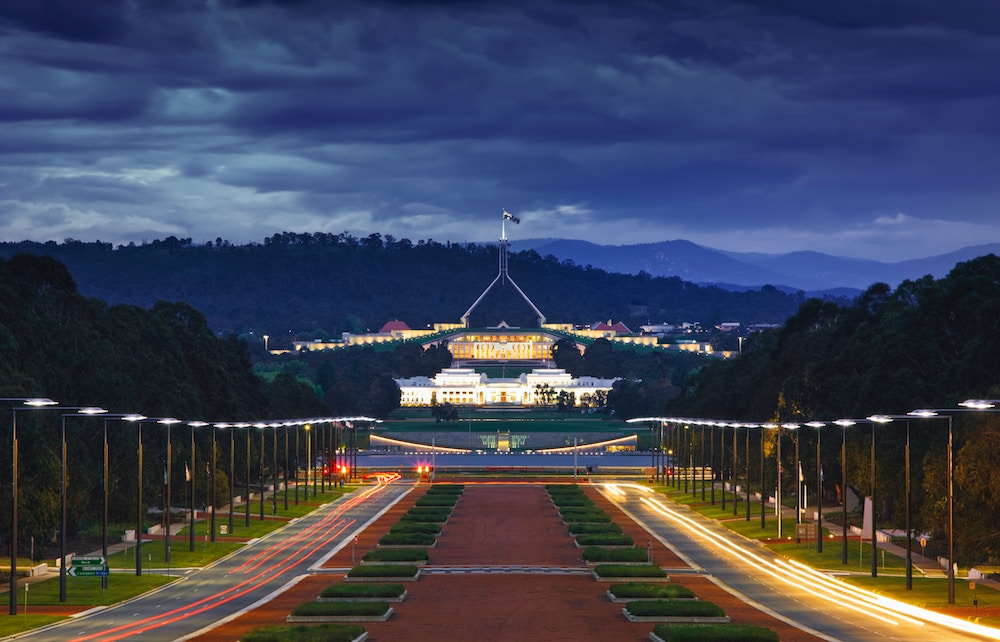 Using Powerledger’s technology, the parties will be able to save on electricity bills by trading the solar energy generated from the rooftop photovoltaic (PV) system between each other.

“Powerledger’s technology is enabling rooftop solar owners to remain connected to the grid by creating an opportunity to monetize their investment in solar infrastructure,” said Power Ledger Co-founder and Chairman Dr Jemma Green.

A growth in solar demand has seen a significant number of households defecting from the energy grid, but Dr Green says the company’s software will not only prevent this but also alleviate peak demand pressure on energy retailers.

“Powerledger is developing the energy model of the future, putting control in the hands of consumers,” said Dr Green.

Through the energy trading platform, solar owners are also able to provide power to their community particularly to households or businesses that don’t have panels on their rooftops.

“The technology is a great value-add as it enables solar owners the long-term financial benefits of self-generated renewable power, but also gives them access to a way to pay back their investment faster.”

The two companies are currently in discussions regarding a large number of additional projects nationally to explore the company’s other product offerings.

Powerledger has active projects in several countries around the world including Thailand, Japan, Malaysia, The United States and Austria as well as a number of trials in metropolitan and regional Australia.