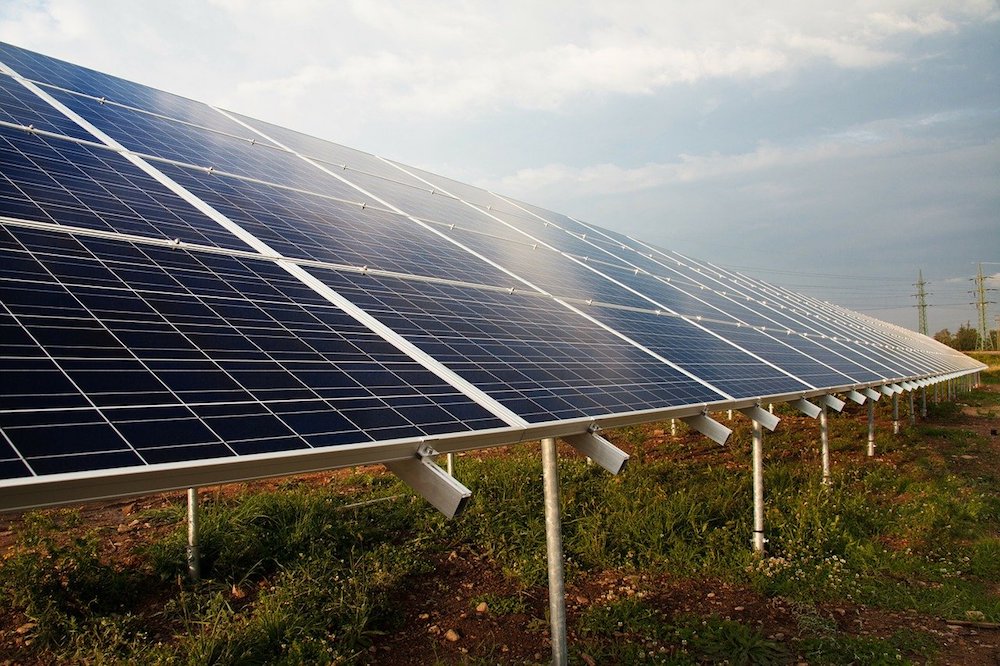 Powerledger partners with state utilities for P2P trading in India

Uttar Pradesh, India: The UP government has introduced blockchain technology to its rooftop solar power segment and is the only state that has amended its regulatory framework to enable controlled peer-to-peer (P2P) energy trading in India.

The pilot project drafted by state power utility UP Power Corporation Limited (UPPCL) and UP New and Renewable Energy Development Agency (UPNEDA), will demonstrate the feasibility of energy trading through blockchain from rooftops with solar power to neighboring households.

The UP government is one of the first in the world to formally recognize blockchain as a mechanism to make energy markets more efficient.

“India is a huge market and UP is the biggest state in India. ISGF and the state utility UPPCL recognized Powerledger’s work in the renewable energy sector and chose our technology to help progress the state’s push towards a more efficient, renewable energy marketplace,” said Powerledger Head of Business Development and Sales Vinod Tiwari.

India’s energy-consumption growth is currently faster than that of all major economies. In efforts to curb further increases in the use of fossil fuel generation, the Indian Government’s Ministry of New and Renewable Energy has set a target of installing 40 GW of rooftop solar capacity across the country by 2022.

ISGF has been working with electricity distribution companies in India to accelerate the adoption of innovative smart grid technologies, including renewable energy and electric vehicle integration with the electricity grids. ISGF has partnered with a large number of technology providers and entrepreneurs from around the world to introduce emerging technologies in India.

Phase-I of the pilot project is expected to be completed by March 2020 with the results to be evaluated in order to formulate appropriate regulations to promote P2P trading of solar energy in the state.

Powerledger’s platform has already been deployed in several countries globally including Australia, Thailand, Japan, Malaysia, the United States and Austria.