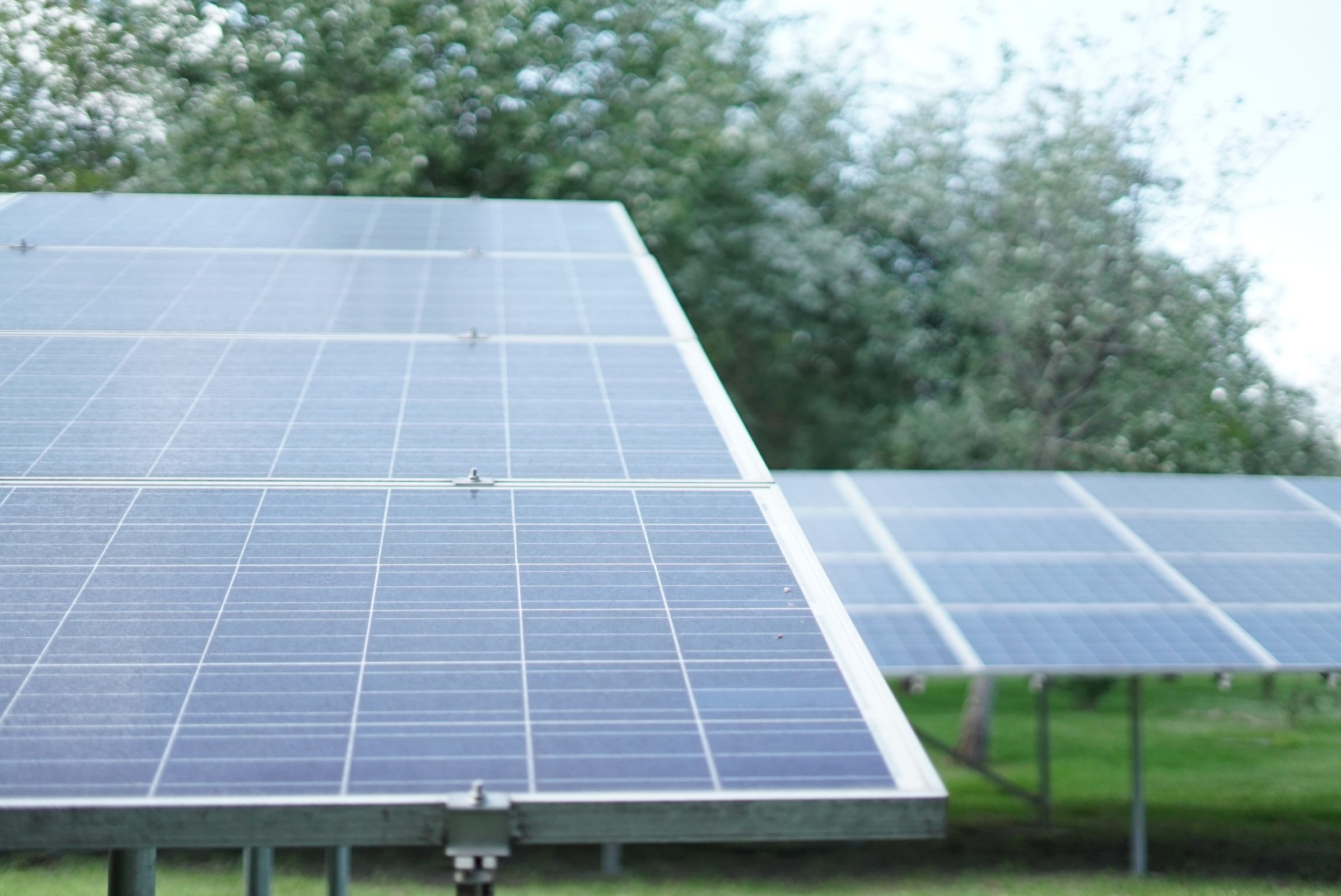 As part of the new agreement, KEPCO will use Powerledger’s platform to create, track, trade and provide for the settlement of renewable energy credits called Non-Fossil Value (NFV) certificates, generated by rooftop solar systems.

NFVs enable electricity retailers to receive RECs for electricity that has been fed back into the grid from customers who own PV solar systems.

“The energy market is one of the biggest economies in the world, worth hundreds of billions of dollars. Powerledger is working with large energy retailers, such as KEPCO, to help them innovate their existing business models for customers,” said Power Ledger Co-founder and Executive Chairman Dr Jemma Green.

Powerledger’s technology can be used to track energy from renewable sources to offset emissions as well as the multitude of transactions relating to environmental commodities and renewable energy credits.

The Powerledger platform is based on blockchain, a digital decentralized ledger, with every transaction immutable and recorded in real-time. Using Power Ledger’s technology, RECs will be tracked across its entire lifetime – from generation to retirement, reducing the potential for duplication of use.

“The market for trading environmental commodities is evolving rapidly, and there is mounting pressure to ensure credits aren’t double-counted. Powerledger is building an operating system for the new energy marketplace,” said Dr Green.

This trial will provide KEPCO the framework to work towards providing their RE100 customers the ability to use NFV certificates against RE100 claims. RE100 is a global initiative led by international non-profit The Climate Group in partnership with global disclosure network CDP (previously the Carbon Disclosure Project).

To be RE100 certified, a company must have electricity approved as renewable by the initiative, accompanied by Japan’s NFV certificates with the condition that REC tracking information is added.

As of October 2019, the first tranche of customers became ineligible to receive the Ministry of Economy, Trade and Industry (METI) program’s lucrative FIT model.

The new trial extends on the successful collaboration between the two companies to test the efficacy of peer-to-peer (P2P) transactions for FIT surplus power in Osaka. The first trial proved the accuracy and consumer acceptance of Powerledger’s leading-edge technology in Japan.

“We identified there were additional opportunities to build on our original successful trial with Powerledger to create an innovative business model for P2P energy trading between participants at houses, businesses and energy aggregators in Japan,” said KEPCO Representative General Manager Fumiaki Ishida.

The first trial demonstrated that communities could be provided with cheaper energy alternatives to offset existing energy costs, and allow energy-generating customers to monetize their renewable energy investments by selling surplus energy via Powerledger’s P2P platform.

The REC tokens generated by Powerledger will be stored in a central KEPCO wallet. The trial is scheduled to commence in December 2019 with results expected in March 2020.

Powerledger’s technology was the first of its kind in the South East Asia energy market and has active projects in countries including Thailand, Japan, the United States and Australia.