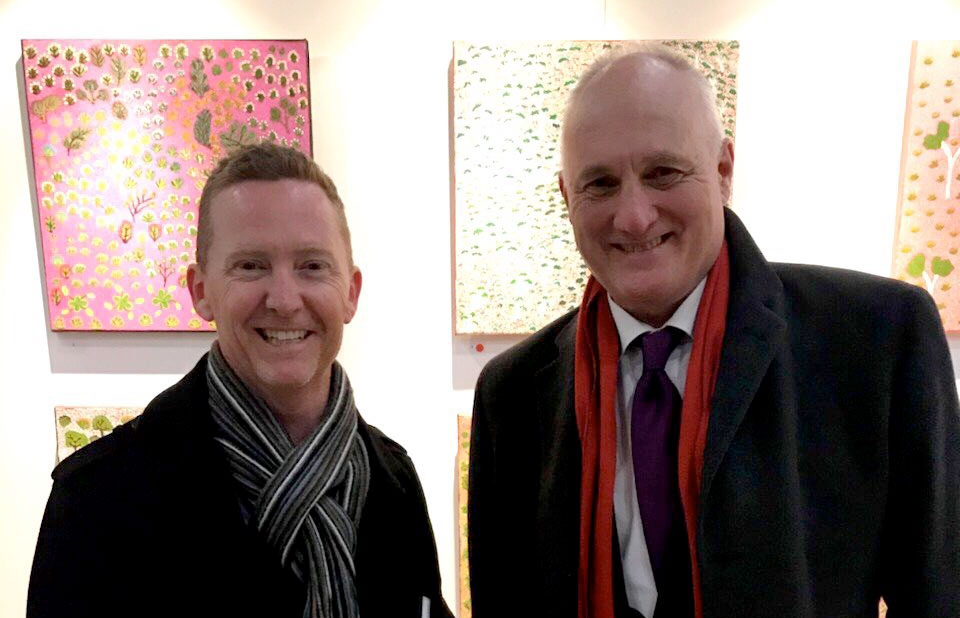 LISD and Powerledger working to democratize power in Europe

The Liechtenstein Institute for Strategic Development and Powerledger have joined forces to bring a new, high-value model of distributed renewable energy markets to Europe.

The agreement sees the Australia-based Powerledger support LISD in marketing, planning and developing the metering, market settlement and reconciliation components of microgrids while LISD promotes and develops sustainable microgrid developments and other trading uses based on renewable energy and storage systems in Europe.

The agreement was announced at the European Green Australia Summit (EUGAUS) hosted by the Australian Embassy in Berlin today.

Professor Peter Droege of LISD said the development of low-cost and low-carbon energy systems was a crucial component of sustainable urban development.

“To continue the pattern of large-scale generation owned by large-scale corporations delivered by large-scale networks would miss an enormous opportunity to make distributed and local energy use sustainable on multiple levels,” Prof Droege said.

“Having renewable generation owned by communities means the economic benefit of energy production stays in the community and presents a significant incentive for the installation of greater rates of distributed renewable energy resources,” he said.

“The autonomous nature of the trading platform means it’s simple and low-cost and bringing this together with consumer-owned generating capacity means energy can be low-cost, low-carbon and owned by the communities in which it’s operating,” he said.

Powerledger uses world-leading blockchain technology to create an immutable record of energy generation and consumption allowing consumers in community-titled developments like microgrids to buy and sell energy among themselves with confidence.