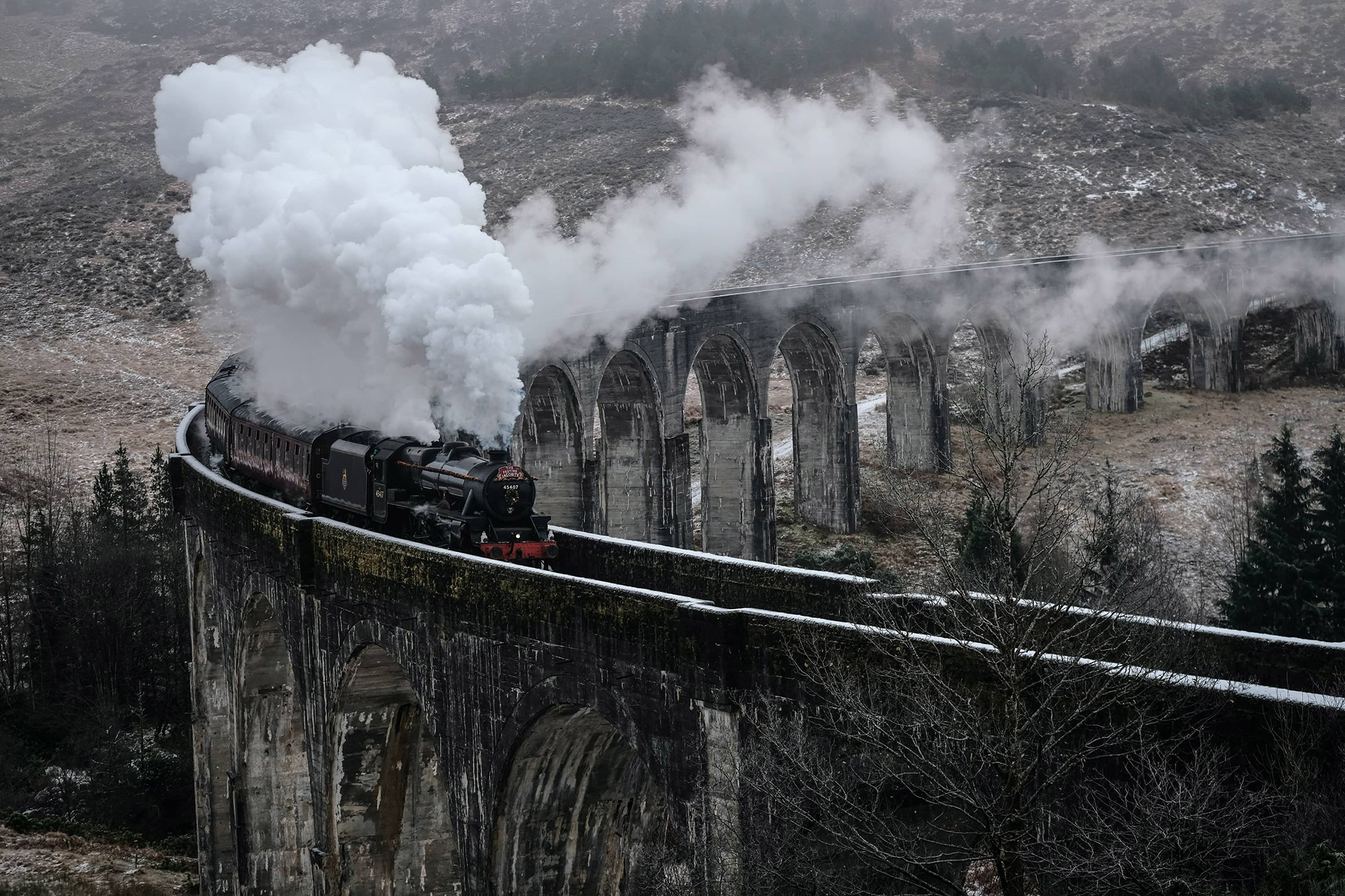 In blockchain we trust: what we can learn from the age of steam

Sometimes technology has a way of being both exciting and confusing at the same time.

In the 19th Century when steam trains arrived, there was a deep anxiety about what the new speeds would mean for humans. It was thought that women’s uteruses would fly out or that humans would melt when travelling at the new 50 mph made possible by steam.

And it’s not difficult to see the same psychological issues with blockchain. Just as trusting your journey to a machine entirely without horses seemed weird and quadrupling the speed you’re used to was disturbing, so it is with our technology today: dispensing with the central bank or institution of trust, and going frictionless feels scary. It has many parallels with steam squeezing out the horse and carriage.

Sometimes technology has a way of being both exciting and confusing at the same time. Jamie Dimon of JP Morgan demonstrated that he was a 21st century example of this phenomenon when he dismissed Bitcoin as a waste of time. It was particularly ironic as this comment came out at the same time his bank was hosting a cryptocurrency conference.

The questions humans ask about new technology are invariably the same through the ages. Is it safe, are we secure? That’s certainly one of the leaps of faith we make when we put our trust in a blockchain product.

Is it OK to be exchanging trading tokens for electricity? And how can we all trust the cryptography to be solid?

Detective Inspector Chris Felton of the City of London Police’s National Fraud Intelligence Bureau has spent the last few years getting to grips with protecting us from the bad guys.

So how does he see Bitcoin and blockchain performing from a security point of view and what we should be alert to?

DI Felton is surprisingly upbeat. “You assume cryptocurrency is completely anonymous, but it isn’t really, because you can see when it moves.”

“One of the interesting things from our point of view is you can see the outside bit moving, you just don’t know who it belongs to, that bit has been a real eye opener. “

Using traditional police methods of investigation and asking people, it turns out you can look at the transactions, the Bitcoin went one way but ask who got the value out it? If it’s ended up in an exchange who’s cashed it out? DI Felton says he obviously wants to follow the person who’s taken the value into the real world.

It’s the translation into this domain, either cash or some non-cryptocurrency that matters and this is where law enforcement are focussing their attention.

There was an assumption that Bitcoin was completely anonymous, but thanks to blockchain you can see which wallet the money has moved through.

That’s not to say it’s always visible. Sometimes people will put a cryptocurrency into what’s called a tumbler to lose the trail.

A tumbler is when a large number of people all put their Bitcoin money into a big pot and then shake it about, and then each take out some Bitcoin. So, from a law enforcement point of view they see a confusing spectacle of lots of people going in with one serial number and lots coming out with another from the same wallet.  This means trying to follow who put what where is nigh on impossible.

Presumably, there’s no reason you’d want to do that other than to anonymize transactions of a dubious nature and that is bad news if you’re an anti-fraud squad. This tumbler service doesn’t happen in Australia or the UK but there’s always places like Azerbaijan or another unregulated environment which are happy to host this. Presumably international collaboration can tighten up this loophole just as other loopholes have been tightened up in classical banking.

So what should we be doing in the industry to help support the people who protect us and keep the industry clean?

Well, just because so much business has gone online, the fundamental principles of good business practice won't have changed.

One of the things that won't be changing from classical banking is that knowing your customer is still going to be key in the fight against cybercrime. Knowing your customer and knowing their business, asking who’s providing the money, and seeing if they are a legitimate source.

Certainly, its incumbent on anyone of us operating in the cryptocurrency and blockchain space to know our customers. None of us wants to have our operations closed down by law enforcement because one or more of our customers are doing money laundering operations. That would be bad for business and bad for all of us.

Probably the most interesting trend and a positive one from a security point of view is that many of the new business getting into the financial sectors are coming from the IT sector and not the banking side. These tech oriented finance companies are bringing a lot of innovations and novel solutions in terms of security.

In particular they’re bringing a lot of new technical innovation around identifying their customers, and rather than doing it like a bank with cursory glance as some ID document like a passport, they’re using far more innovative techniques.

Not only will they take an image of a document, they’ll use video recognition of the person who’s got a document and matching that against the record that’s held on that, so fraud is going to be much harder. This is significantly tougher than the security for when you walk into a high street bank and try and open an account.

It seems that law enforcement has understood most of the present issues but of course they can never be sure what’s about to come out.

But it’s worth remembering that just as the fintech sector prides itself on its innovation in this space there will be a small selection of bad guys being just as innovative. If there’s money to be made and the risks stack up they’ll try and find a weakness or a vulnerability in the system. It may not be the blockchain system per se, more where the crypto world borders on the real world.

Our fintech sector needs to be continuously imaginative and vigilant it’s to stay one step ahead of the bad guys. Only then can it earn the trust in trustlessness.