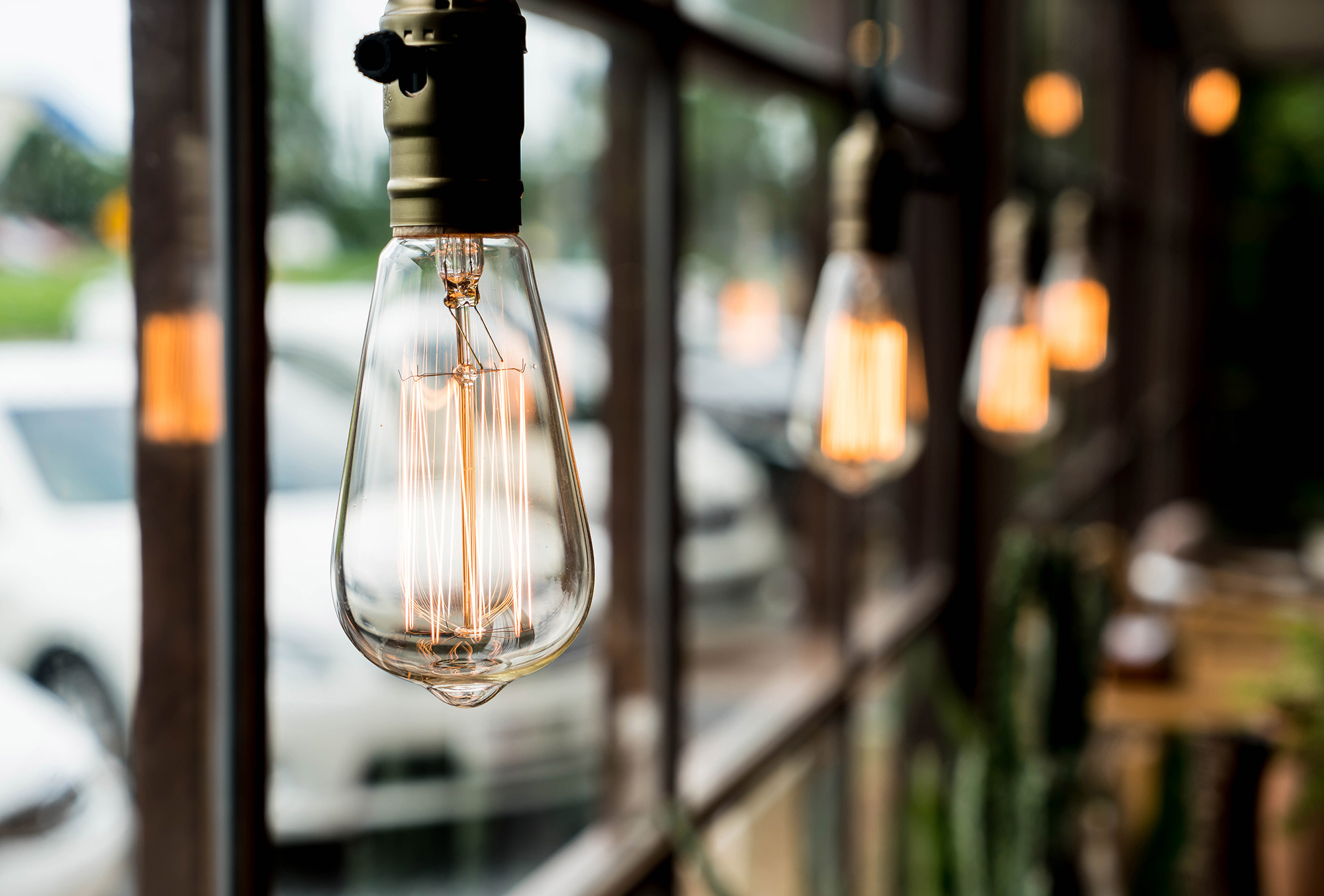 How far does your electron travel?

Dr Jemma Green explains how both time and place need to be considered in the generation and consumption of renewable energy.

Can blockchain solve one of the most problematic issues in renewable energy?

In recent months one of the biggest themes in energy has been the understanding that 100 percent renewable or carbon free energy is a very different proposition to 24/7.

First to cotton on to this were the big data tech giants like Google and Microsoft. They comprehended with total clarity the problems in the US of buying certificates to cover the total volume of energy consumed within a year, without consideration of time and place, and how it could destabilise the grid by sending wrong or even perverse incentives, and market signals.

Data giants arguably were in a better place than most to understand 24/7 and manage their power in a more nuanced way. With plenty of energy intensive operations that could be moved at choice, across the day and night, they could even do some useful load shifting.

But outside of this elite band with their deep pockets, it has been interesting to watch the less technocratic but similarly determined manufacturing sector change and evolve, starting their own journey to greater sustainability.

One such example is Mercedes, which, for a number of years has been asking how to become more genuinely green. Patrick Koch, Head of Origination in Germany at Statkraft, has developed the Mercedes concept for Germany together with Klaas Bauermann and the two are at the forefront of this transformation.

“Like everyone else, Mercedes is on a journey and they are plotting their own way to get to a place that you can really call sustainable quality” Says Bauermann.

Helping the car marque on this journey has involved careful coordination of all of the electrical resources of different shapes and sizes to create solid daily intake, hour by hour, painstakingly ensuring every kilowatt hour is accounted for once and once only.

For German plants, there is the solar park near Ingolstadt and twenty-four wind farms, which according to Elke Pußkeiler, Head of Supply Chain at Mercedes, the company is keen to expand. It wants to see a complete rollout of solar panels across its factories and buildings to generate its own green electricity as a supplement. But when the wind and sun aren’t producing enough energy to meet demand, the company needed to find a solution to the variability of its renewable energy sources. To overcome this they worked with energy supplier, Enovos, and the Norwegian energy producer and retailer, Statkraft.

Norwegian Hydro kicks in when the load outstrips the local renewable supply and every single hour is produced physically and accounted for by a Guarantee of Origin (GoO), which proves the renewable origin of the electricity. This, as well as the synchronicity of production and consumption, are independently certified by the German TÜV (the Technical Inspection Association).

Says Bauermann, “The complexity surprised us as we started to address the challenges of bringing in high-quality energy. But the mission itself was established with a very clear brief: Firstly, source for Mercedes the cleanest energy, for every hour of operation and secondly maximize, the share of local physical production (PPA)PPA +1%, which are like a physical PPA, while minimizing the share of unbundled GoOs”.

“We start with the requirements from Mercedes and, to an increasing extent, many of their supply chain companies. The tyres, gearboxes and all the component parts that go into the car, and start building out the variable energy contributions.

“Green baseload and peak load contracts from Germany lay the foundation of supply. We then add as much wind and solar as possible, taking care not to significantly exceed the demand in any few hours. The last part is delivered from flexible hydropower in Norway, and our green battery that we use to make sure we cover Mercedes’s demand for every single hour. So it all adds up exactly.”

Predictably there is no nuclear on the Mercedes energy charts, which places the whole operation on a different footing from say Google who use nuclear, or ‘carbon free energy’ as Clean Energy Buyers Association likes to call it, as a flexible baseload.

Germany is less than a thousand kilometers from the huge hydropower stations of Norway and has barely 11 percent nuclear, so hydropower was never in question for this part of the task.

The Scandinavian hydropower gets sent, in high voltage direct current form (HVDC), by a newly built undersea connection that has only just been finished in March of this year.

NordLink, the new subsea interconnector between Norway and Germany, became operational with its 1,400MW link and there’s no doubt that it plays a crucial role for Mercedes.

It does raise an issue, although the power is delivered to the north of Germany, the passage through to the rest of the country is more theoretical and less physical in nature.

The importance of place

Sure, there is a national grid in Germany, but the level of electrical congestion in the north is one of the reasons for the building of a national interconnector, called Suedlink, between North Germany and South Germany. This part of an electron’s journey is a less happy story and remains far from complete: Suedlink is still under construction, with an uncertain future. The €16.7 billion price tag will push up electricity prices in Germany, despite the country already having the most expensive electricity prices in the world. While laying cable undersea is relatively easy, laying it two metres underground is a more expensive proposition. And none of the residents between Schleswig Holstein and Baden Württemberg want to see more power lines crossing their countryside, so tunnelling it remains the only, if most expensive option.

Clearly bringing the energy from north to south Germany has its issues. And while many energy commentators are unconcerned about this congestion issue, and see the process as electrons coming into and out of a big and somewhat theoretical lake, others are less certain about this view.

One seasoned investor with twenty years experience, and as many successful renewables projects under his belt, disagrees with the ‘lake’ notion, and says that the place of entry of electricity is vital. “From a financial, and market point of view, there is a clear right way to do it and also a very clear wrong way too.”

“The right way is to start with the interconnector and say how can we get our power to this point the cheapest way. The wrong way is to say where the wind is strongest and leave the rest to chance.”

“There is naivete about some developers and even some investors who expect the grid to be constructed to meet their needs, and are sorely disappointed when they find themselves having to curtail the energy coming from their much heralded project.”

Certainly solving the congestion problems may turn out in the coming years to be a non-trivial issue.

In that eventuality, the importance of local energy markets, trading with blockchain enabled systems could be a solution. After all, an energy trading platform enabled by blockchain would allow for fast, secure and seamless energy trades to help solve congestion issues.

It’s too soon to say whether the trade of renewable energy will continue to scale internationally or more locally, but you can see both trends in the market.

Ultimately it will depend on what the companies that are ordering it want to achieve and are willing  to pay for. Today, place appears to be of secondary importance for most companies. Tomorrow it may be a different story.