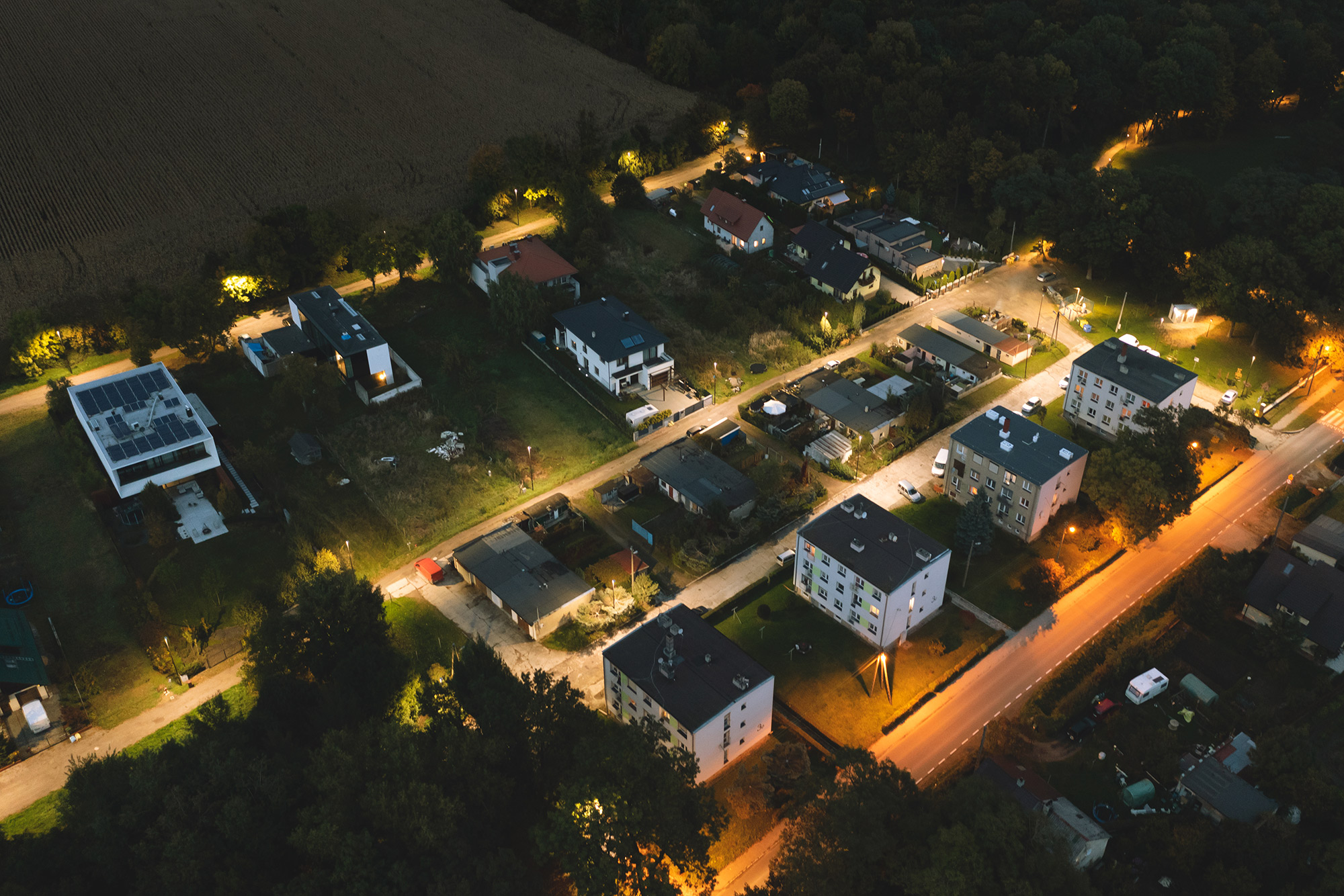 Ducks, and the problem of shifting power

Whichever country you are in and however sunny or dark it is, the duck curve is a recurrent problem.

Ask any grid specialist about renewables and grid issues, and one term constantly comes up. It’s called the duck curve and it essentially describes the problem that is at the root of working with renewables.

This is how it arises.

In places like California in the US and Australia, there’s a strong solar photovoltaic output that builds around noon and only comes down in the evening.

At the same time, the maximum demand for all electricity tends to occur when people come home from work and switch on heavy duty appliances.

This leaves grid engineers with a difficult problem. How do you transpose electricity that is usually so expensive and difficult to store, across a number of hours from when it's produced, to later in the evening when it's really needed?

As I observed, electricity isn’t like cocoa beans and you can’t readily store big kilowatt-hours easily.

So what do you do?

One possible answer is Snowy 2.0, the Australian hydro-electricity system that was mentioned in Part II. It’s a massive AUD$11 billion installation that pumps water up a very large hill, before it cascades down again, driving the same rotors that pushed that mass of water uphill.

It will be capable of taking a glut of electricity at any one time and delivering it to the grid hours later.

This process involves taking a number of kilowatt-hours, sending them a long way through high voltage cables, then turning that energy into motion, then into dynamic water pressure, then sending the water uphill, then downhill again, then back into motion and finally into electricity again before more high voltage cables bring it back to where the kilowatt-hours started.

As you might imagine, each of these processes wastes a certain amount of energy as it transforms from one type of energy to the next. In fact, it’s a rule of thermodynamics that the more transformations of energy type, the less energy at the end of the process.

This Sankey diagram, above, shows how this energy loss occurs. And for all its ambition, Snowy 2.0 is a huge thermodynamic waster of energy. Many estimates say a single cycle produces just 70 percent of what you started out with.

There is some good news, though. In the process of changing the grid from a central to a distributed system, there are more imaginative ways of matching demand with supply.

Transposing electricity in the distributed grid

If you think about some of the heavy duty appliances in a home, they can generally be divided into two.

On one hand, there are things like a kettle or oven. When you want to have a cup of tea, it’s pretty much immediate. Same goes for when you want to boil an egg for breakfast. These activities and devices have a high need state associated with them.

But there are other devices that have a lower need state.

Washing clothes can generally wait a few hours. The same is true for starting a dishwasher cycle.

To some extent, it’s also true for other devices.

An air conditioner can start earlier in the day and leave the room colder than the target air temperature. This, in effect, is transposing its electrical demand to earlier in the day, but giving a similar household (or office) experience.

A fridge can do this, too, and for items like pool cleaners and pumps, time shifting may even be barely noticeable to the householder.

The net result of all these low need state items is that they can form a demand response that’s flexible and can be transposed to later or earlier. This means they can be operated in service of the grid and take advantage of price dips to help even out the grid.

This is the alternative way of avoiding peaker power stations, and it is where the distributed grid really comes into its own.

This has the effect of balancing supply with demand.

It’s the distributed way to eliminate the duck curve, or any other curve for that matter.

The more distributed units you have, and the more low need state devices you have connected, the more kilowatt-hours you can shift to balance supply and demand.

Electric vehicles are particularly well suited for this purpose. They will have substantial battery capacity and provided they’re in a low need state, they can contribute to the grid’s capacity to store energy and help manage supply.

Of course it doesn’t really matter whether you shift the demand or shift the supply; starting a washing machine earlier is just as valid as putting all that electricity into a battery and running the washing machine at a later time.

But what should be obvious is that eliminating the need for a big battery unit is a more elegant solution that is more efficient and ultimately costs less.

In Part III we looked at all the features of the distributed grid that seem to be the inversion of the old grid, and here’s another perfect example of another inversion that differentiates the old and the new: instead of a spike triggering an extra unit of production, as it did in the old grid, in the distributed grid a spike is just as likely to be met with a managed cut in demand.

This is probably the most radical part of the distributed grid design and one that offers the most interesting promise for the future.

But it’s a question of how do we get there?

How do we get to a distributed, demand response future?

Let’s consider two electrical grids: the one on the left is highly renewables based, but without much demand or supply shifting. On the right is a grid where both supply and demand are matched so supply always equals demand at any one moment.

At noon on the left-hand chart, the system is in the blue sector with negative pricing encouraging people to burn their electricity off almost as waste. In the evening, the price has become positive as demand spikes and supply from the renewables pool dries up.

This creates an opportunity for battery makers and owners to make money by using excess electricity at negative prices and then selling electricity when it hits a maximum positive price. Or to put it in trader terms, they are using batteries to exploit the arbitrage opportunities by agile pricing.

The area involved in the ring, above, tells you how much storage (kWh squared) is required, and the scale of the business opportunity. As a rough estimate, peak power prices can reach $14 per kWh multiple times in a year and so a battery that stores 15 kWh would pay itself off in as little as 5 years.

Looking at the revolution in the electrical market, it’s possible to plot the growth of a phase difference throughout a typical day as a function of decades through the energy revolution.

As renewable energy becomes politically more important and a bigger proportion of the supply, the phase difference on any one day grows. In the future this demand response and supply could then shift the phase, returning the difference to zero.

The exact future of shifting power is still to be decided.

What is certain, though, is that with a genuinely free market and some proper agile pricing, the incentives for getting there should be high.