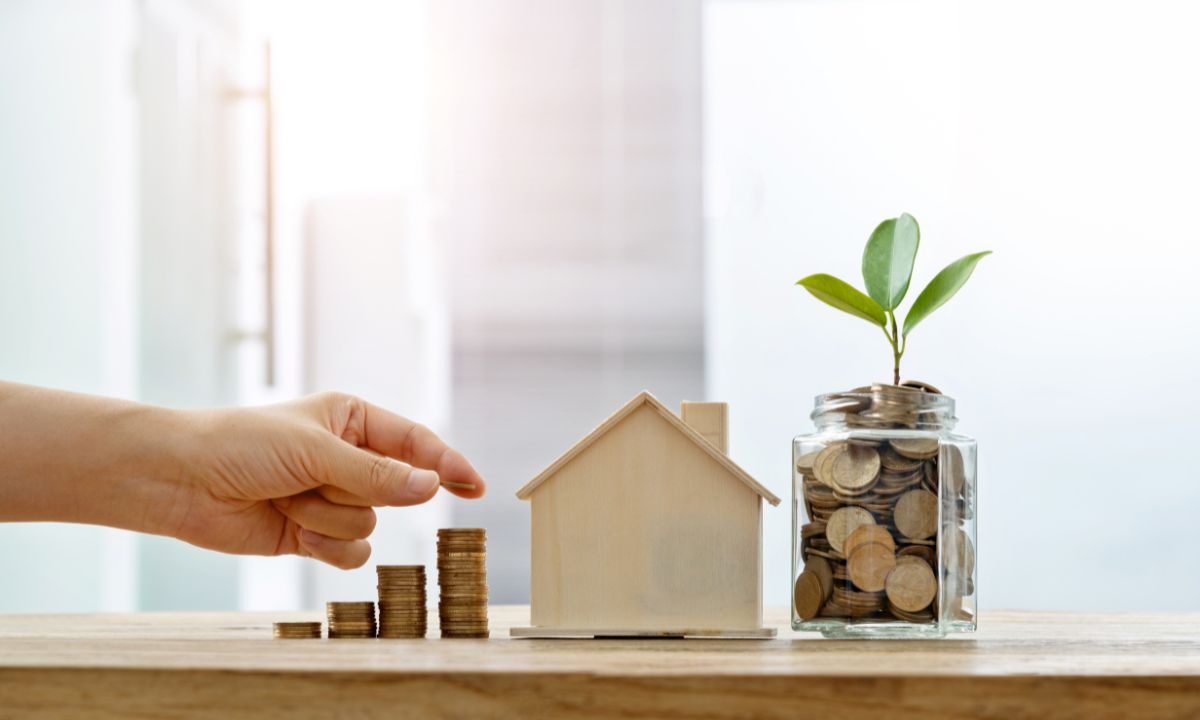 Does The Crypto Crunch Tell Us Any More About The Value Of Money?

With every market crash, comes a reboot. What can be said for cypto can also be held true for any currency. This is an interesting view, written by Dr Jemma Green, in her latest piece for Forbes.

If you were raised in a Christian tradition, which has often had an ambivalent relationship with money, you would have learnt that money, on the day of judgement, is worthless.

Personal virtue is noted as worth something which will get you through the pearly gates, but money itself accounts for nothing.

As to when the day of judgement would be was never exactly made clear, but anyone watching the global financial crash of 2008 must have had thought that this might be it. Realizing that one's hard earned money could evaporate in a bank run, felt like some kind of monetary Armageddon was nigh.

If around 2008 you had asked the biggest bank in the UK (as I did) whether their business accounts were ever guaranteed to any extent against such a run, they simply wouldn’t answer the question.

Like a somewhat mystical priest, the response came back in a gnomic but optimistic piece of evasion. “It would be highly unlikely such a run would ever happen to such a well funded bank”, was the reply. They didn’t want to leave you with a document that constituted a legally binding promise, and they didn’t want to scare you either.

Behind the 2008 crash was a piece of persuasive, but faulty thinking. If you spread risk effectively enough, you can make a collateralized debt obligation. (Basically a pile of risky investments made less risky.) That much was, and remains to be true, but only if you are considering an infinitely large economic environment. Given that all the markets in the world represent a finite system, as the spread of risk keeps expanding, that risk starts coming around in a circular fashion. Despite spreading the risk, that risk isn’t getting any more diluted.

One consequence of this is that the normal distribution, or bell curve, which says Black Swan events are highly unlikely to happen, no longer holds true. Instead of a thin tail curve (as the normal curve usually is), you get a thick tail that reflects the true risk and inevitable nature of 2008. In mathematical parlance, events that were counted on as being statistically independent had lost their independence and were now highly covariant.

Thinking now some 14 years later from 2022, a similar problem was beginning to operate. Terra LunaLUNA +4.4% had been engineered to be a stable coin, but rather than being actually based on a certain number of dollars, there was an algorithmic component to it, and one with a somewhat circular piece of engineering.

There had been a number of white papers around 2021 that suggested similar sorts of mechanisms, but they all had a conspicuous weakness.

With a circular relationship between the input and the outputs of the financial engineering, the stability of the system was something of an illusion. Like 2008, that circularity was apparent to the few who were paying attention, but came as a shock to those who weren’t.

As the crash unfolded, BitcoinBTC -0.3% was sold from the Luna treasury to try to prop up the stable coin, as per the plan. This had the effect of dumping lots of Bitcoin on the market, as well as failing to prop up Terra Luna. When Tera Luna ran out of Bitcoin to sell, Do Kwong the controversial and very bratish brains behind the stable coin was no longer able to conceal his panic.

The glut of Bitcoin helped trigger a bear market in crypto in general. 70% of the value of Bitcoin was wiped out and the Tera Luna coin was almost worthless. The contagion had spread.

So what can we learn from the events of mid May?

There are those crypto skeptics who say such a day of judgement was always going to happen, but not because they’d read the white paper and found circularity.

For them the crash proves a more atavistic, almost biblical point, which is that cryptocurrency started by being worth nothing, and therefore must return at some later stage to its true roots of being worth nothing. Such skeptics point to an inherent lack of value of a token, but often fail to understand the market dynamics that create value and that the same can be true of any currency.

After all, Nixon initially temporarily and then permanently abolished the gold peg that backed the US dollar, and the US dollar survived. Aside from a little inflation you wouldn’t know the peg had gone.

Sometimes the naysayers point to a fiat currency and the controlling authority behind that currency to guarantee its value. This also doesn’t make sense.

For a long time in economic history, salt was considered the perfect tradable token of value, and while it was infinitely present in the sea, there was no controlling authority behind it.

Perhaps the main thing to remember is that in the biblical conception of judgement day, time stops completely and there is no more life after that. But human life and the currency markets are not made of the same stuff. Things crash and get rebooted. The market goes on, albeit with a lower baseline and a painful correction in its past, but the market lives to fight another day. Crypto, despite its recent bloodbath, will continue. Terra Luna stable coin on the other hand, and the circular algorithm, will be in eternal damnation.