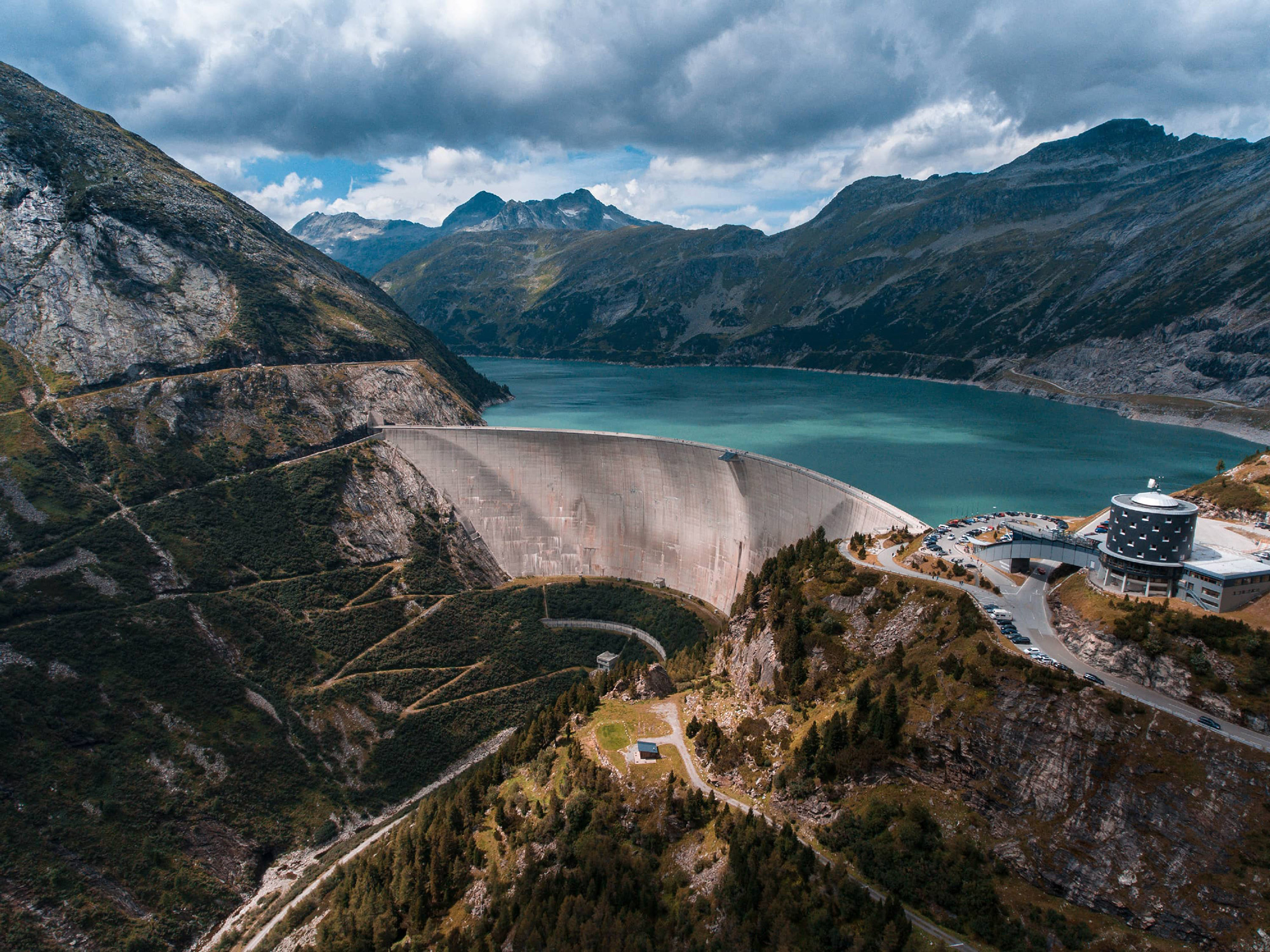 Can crypto help solve, rather than accelerate, the challenge of climate change?

The astronomical level of energy usage required to mine Bitcoin and other cryptocurrencies, has been a contentious point of discussion for several years.

The astronomical level of energy usage required to mine Bitcoin and other cryptocurrencies, has been a contentious point of discussion for several years. Now a new report shows that if Bitcoin is implemented at similar rates as other emerging technologies, it alone could generate enough carbon dioxide to push the planet beyond 2°C of warming by as soon as 2033. Given the global consensus that a temperature rise of above 1.5°C would lead to catastrophic effects on the environment this new statistic is deeply disturbing and worth all of us involved in, or rooting for, the crypto industry to consider our options.

Many crypto and blockchain-based companies are looking to the technology to help solve social and environmental issues of our time, such as sustainable supply chains and decarbonizing and democratizing energy systems. That said, the exponential energy consumption and carbon emissions produced from the proof-of-work algorithm required for mining Bitcoin and other cryptocurrencies is directly at odds with this vision for the technology. So what, as an industry, can we do about it?

Improving Efficiencies Of The Bitcoin Protocol

The proof-of-work algorithm is an elegant solution. The very fact that it’s costly in terms of the computing power ‘work’ required to operate is what makes it unbreakable. One obvious solution to the issue of energy consumption then is to keep improving this existing protocol through further efficiencies. And everyday innovators are flocking to this new technology doing just that. The recent Lightning Network update, for example, allows a combination of off-chain and on-chain transactions which improves overall efficiency of the Bitcoin platform. Advances in computer chips are also continually improving the efficiency of computation relative to power. However Bitcoin’s core algorithm means that as long as there is money to be made, miners will continue to consume more power, and if the technology continues to expand and grow as we expect, these small concessions will certainly not be enough to save the industry from exorbitant energy usage.

As touched on above, what makes Bitcoin such an energy-intensive currency is the proof-of-work mining process required to mint new coins. Proof-of-work is competitive by nature, and the incentive model pushes miners to use as much processing power as possible. The more power you use, the faster you can solve the transaction encryptions and receive your reward. The benefit of this process means it’s extremely difficult to manipulate the blockchain, but the side effect is the increasingly complex computing power required to solve the algorithm in order to be rewarded with the newly-minted Bitcoin. As a result Bitcoin mining has become a competitive and profitable business and we are seeing large-scale mining warehouses, with more and more powerful computers, emerging daily in the hopes of profiting from this market. This exponential growth in computer power is guzzling energy at alarming rates. Though difficult to find consensus on the exact figures, one source estimates that miners use around 29.05TWh of electricity annually.  That’s roughly 0.13% of the world’s annual energy consumption. Another estimates it's closer to 73TWh per year.

But other cryptocurrencies and blockchain platforms have been experimenting with alternative protocols with much lower energy consumption. Ethereum, the second largest cryptocurrency after Bitcoin are currently in the process of transitioning from proof-of-work algorithm to a proof-of-stake algorithm called Casper, which will ideally eliminate the energy-consuming process of mining, while still securely recording transactions to the blockchain. In theory, proof-of-stake does not offer rewards in the same way proof of work does, only transaction fees. It's not a race to the finish like proof-of-work. There are a number of different versions of proof-of-stake being developed by different platforms but none have fully proven themselves yet and Ethereum have delayed their launch of  Casper. These signs are perhaps an indication that this transition to proof-of-stake is no small feat for the sector. But the fact that some of the brightest minds in the industry have realized its importance and are actively working on these algorithms offers positive signs for the future.

EOS is a cryptocurrency and blockchain platform designed using a Delegated Proof of Stake (DPOS) algorithm. With the DPOS system every wallet that contains coins can vote for representatives. These representatives validate transactions, form consensus and are paid for their efforts through the system. EOS  is the fifth largest cryptocurrency and many believe it could lead the way in alternatives to proof-of-work.

Nearly three-quarters of Bitcoin mining currently occurs in China. Companies have flocked there for access to cheap energy, the majority of which is powered by coal-fired power plants. But if the industry is to curb its carbon emissions this pattern needs to change. The good news is there are other options. For example, there is also a trend for mining facilities to gravitate to sources of hydro-electricity, another relatively cheap energy option but one that is renewable. We’ve seen this occurring in hydro power-rich Quebec. In fact so many miners have lined up to open mining operations there that the power utility put a temporary moratorium on new applications, asking the energy board for guidance on how to proceed.

There are a number of crypto-mining companies proactively setting up farms fueled by renewables around the world. HydroMiner currently run two highly profitable eco-friendly cryptocurrency mining farms in the Austrian alps in Europe that use hydropower stations to fuel their hardware. Whilst in Morocco a  37,000-acre wind-farm site has been acquired by Soluna in order to generate wind power to mine bitcoins.

In another possible twist to this story these miners searching the world for cheap energy might inadvertently become the biggest investors in clean energy generation.

Lack of data and the emergent nature of the industry makes it challenging to accurately predict energy usage into the future, but studies such as those released this week and the ongoing work of people like Dutch economist Alex de Vries are helping us understand the (unintended) consequences of this burgeoning technology. It’s critical we pay attention and continue to innovate to find solutions to ensure blockchain and crypto are contributing to the decarbonization of our economy, not accelerating the problem.