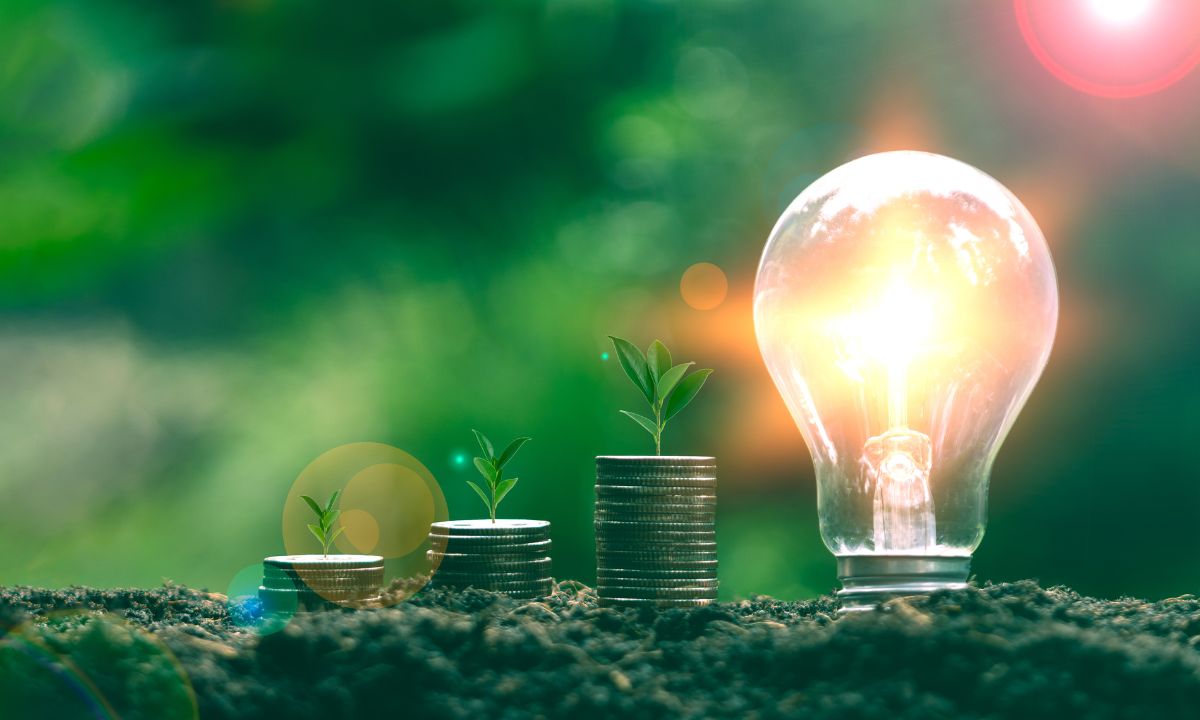 Blockchain hacks get all the publicity, when the biggest theft is occurring in the banking system.

In her 5th article in the crypto hacks series, Anya Nova explains hacks in our banking systems and how big firms are introducing blockchain to secure their payment systems:

Read previous posts on this series:

How do recent hacks within the crypto space affect the POWR token?

How did they get to Binance?

Let’s bring some balance into this conversation and look at the enormous scale of theft that people experience when money gets drained from their bank accounts.

It’s a common misconception that if someone’s bank account gets hacked, it’s their fault.

In other words, losses to crypto hackers appear to the public to be systemic and due to the weakness of the blockchain technology, while banking theft gets blamed on the victim.

That’s not the right way to think about it.

It’s common for people to lose money from their bank accounts because the banking system did not bother to put in place simple security measures.  And if you think the bank will admit they made a mistake and will reimburse you, think again.

According to Barefoot investor, whose helpful newsletter is a source of inspiration to many Australians: “Last year Aussies lost $227 million to payment redirection scams. Yet we also know that roughly a third of people are too embarrassed to report they’ve been duped, so let’s call it $300 million”.

And banking payment redirection scams are on the rise. Scamwatch reports they are doubling year on year.

Now what is a payment redirection scam?

Payment redirection scams happen when fraudsters impersonate an individual or a business and request an upcoming payment be redirected to a fraudulent account.

So what is the banking industry and the regulator doing about it? Nothing. They are asking account holders to “be alert”. This advice is not only unhelpful, it also tries to redirect the responsibility away from the banking system, when in reality payment redirection fraud is a systemic problem that the banking system has been choosing to ignore for years.

How do we know that it would work?

“Five years ago banks in the Netherlands introduced account name checking and it reduced this type of fraud by a staggering 81%!”, according to Barefoot.

When you hear about the next big crypto hack with millions of dollars lost, put it into perspective; think about all the annual $300m lost by Australians because Australian banks don’t check account names when they make transfers.

Big firms are testing blockchain-inspired systems that promise to make digital transactions more secure. Some, such as Visa and HSBC, have launched their own blockchain enabled  platforms.

Visa’s B2B Connect platform, built on a private blockchain developed by IBM, helps businesses make faster cross-border payments to each other, and promises to improve protection of an organization’s sensitive data, including banking details and account numbers.

Losing money in any situation is never ideal. But let’s remember that centralized systems, which rely on multiple intermediaries, carry a lot of financial risk due to their inherent structures. These risks could in fact be reduced with decentralized solutions.