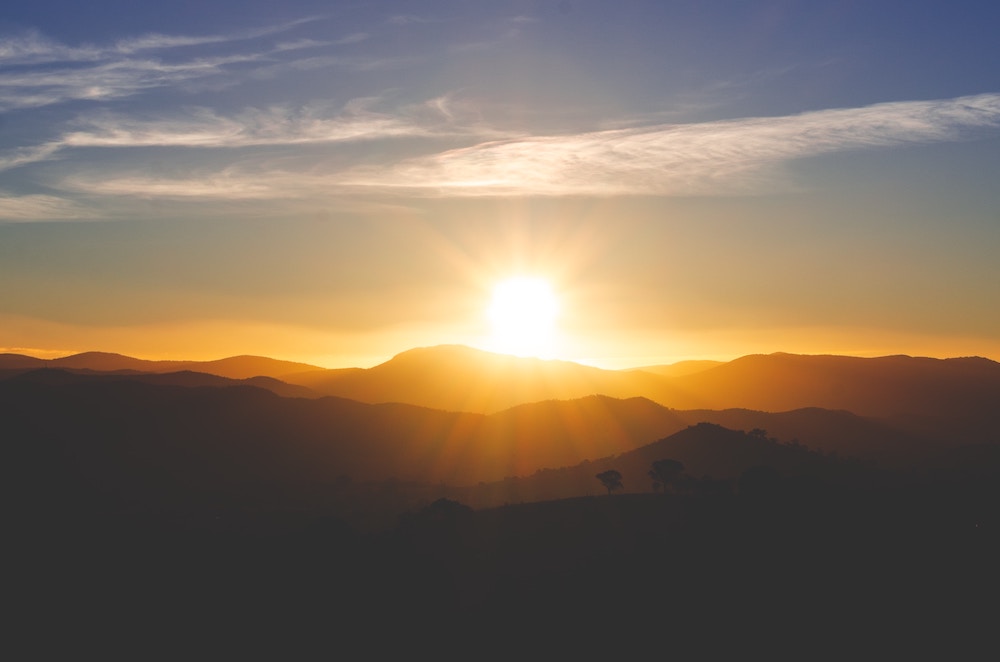 Bill Tai: If you had to choose between electricity or oil what would you choose?

This year, Bill visited our Perth headquarters to check on how Powerledger was progressing. We believe it's time the electricity market had its lightbulb moment.

Jemma took her chance to talk to Bill about an idea to democratize energy.

Powerledger was still in the conception stage of what is now the active platform, but a bit of positive encouragement and interest from the ‘unicorn maker’ himself gave Jemma the assurance she needed that what Power Ledger was building had the potential for significant impact.

Read the full article on Forbes.

The next time Jemma saw Bill was at Sir Richard Branson’s Necker Island in 2017, during the annual Blockchain Summit. Powerledger had been invited to speak and give a presentation on how our company was applying blockchain technology to enable distributed energy market places.

Powerledger was named the winner of the Extreme Tech Challenge and received an endorsement from Branson for our project.

Branson gave Jemma a copy of his book with a personal inscription - ‘Dear Jemma, may you power the world’.

This year, Bill visited our Perth headquarters to check on how the project was progressing and posed a very interesting question...

Watch the video below to find out more.

Bill is part of our advisory board and is an active Powerledger ambassador.