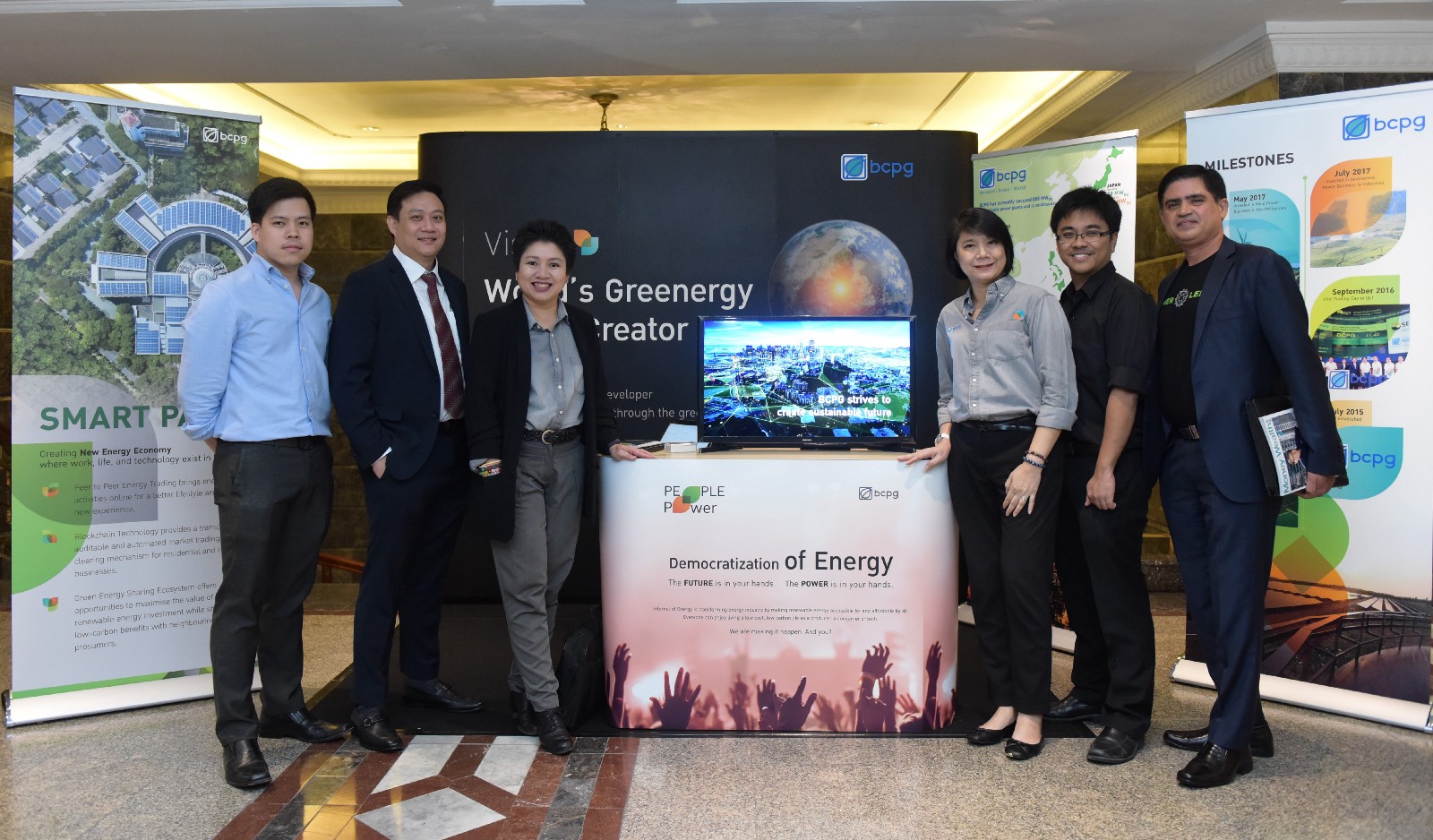 Thai-Government backed renewable energy provider and Powerledger partner, BCPG have announced their involvement in an Industrial Estate which will utilise the Powerledger platform.

The 12 billion Baht development will be the first of its kind in Thailand and the Government projects the site will be completed by 2020.

The Smart Park is expected to have 100 MW of distributed solar and 30–40 MWh of battery storage, with the concept of democratising power at the forefront of planning. It will also incorporate the potential to trade energy using the Powerledger platform.

The project is in line with BCPG’s three-year business plan to continue investing in renewable energy both domestically and internationally.

Using the Powerledger energy-trading platform, building managers in the project will be able to trade renewable energy from solar panels installed on each building with autonomous financial settlement enabled via the use of a secure banking interface.

At the time of announcement, BCPG had already begun the task of selecting the Thai bank that will be the first to provide autonomous financial settlement for P2P energy transactions in Asia.