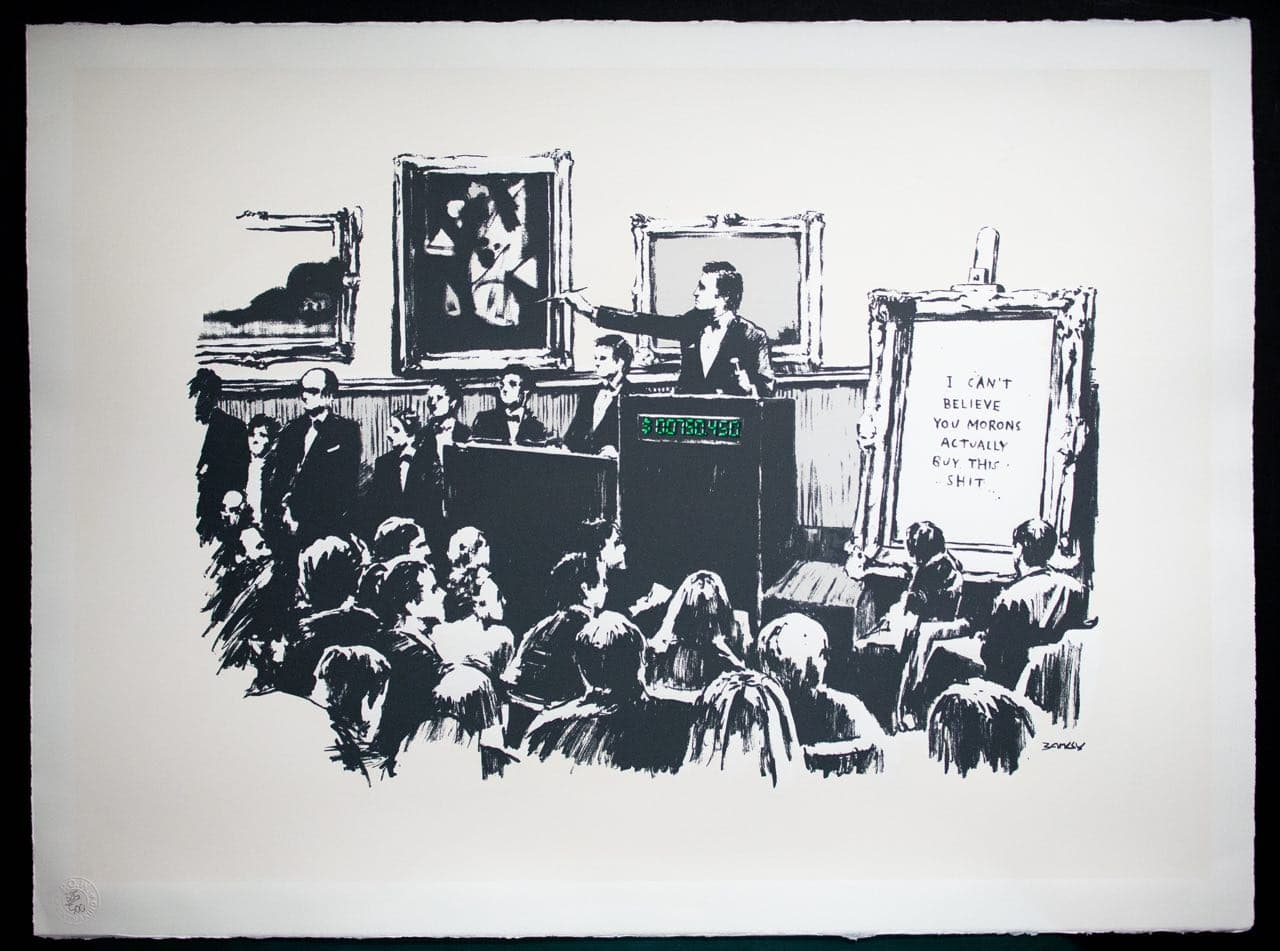 A Token Improvement: The Rise of Non-fungible Tokens

Anya Nova explores the rise of NFTs and how they open up a new market for Renewable Energy Certificates (RECs).

Blockchain has been the foundation for many new applications, including the latest novelty of tokenizations.

If you are unfamiliar with tokenization, it is essentially the act of creating a representation that cannot be duplicated, freeing up trades and transactions that would otherwise be much more problematic.
The concept of tokenization is hardly new. Around 4000 BC pieces of stone in different shapes were used to tokenize different amounts of cereal, or hours of work done.

But in recent years, tokens have become digital, meaning any one of us can easily issue tokens to represent and divide up whatever we chose to see as an asset.

Unlike our ancestors, you don’t have to chisel some piece of stone or put any special hallmark or signature against what you believe is of value. Digital technology does that all for you.

Tokens to protect your IP

You can create tokens for your new handbag collection, a new collection of prints, baseball cards, or art in general, especially digital art. Not everyone will want to pay lots of money for your works, but if they do, you have a very good way of protecting your intellectual property from copying.

You may, with the help of a ‘smart contract,’ be able to derive royalties if people publish, use or resell your product.

Tokenization inevitably involves blockchain which allows you to create digital tokens that are non-counterfeitable.

In other words, you don’t need to be a mint or have banking style lithography with watermarks, embedded foil and holograms to manage the tokenization process.

The physicality of previous representations of value acted as a natural deterrent to copying (it’s hard to come by a counterfeit money printer). However, in a digital world, where such physicality is absent, digital cryptography creates a barrier to unauthorized replication.

From digital art to sneakers - the rise of NFTs

An increasing interest in digital works of art has some exciting possibilities with tokenization. The creation of digital tokens around assets that are ‘one-off’ like works of art, or even purely digital works of art, i.e. ones that have only ever existed as digital expressions, are now called Non-Fungible Tokens (NFTs). In other words, they are tokens that are unique and highly verifiable.

In recent months NFTs have become something of a craze. We’ve witnessed fast cars, art, sports cards, collectables, and even sneakers. Each of these brings some new take on the item it is tokenizing and sometimes new philosophical questions too.

Perhaps most famously, there are the antics of the world’s favorite graffiti artist Banksy. A blockchain company has bought a piece of Banksy artwork and burned it. But instead of destroying the value of the art, they claim to have made it more valuable, because it was sold as a piece of blockchain art.

Other people have tried similar tricks but with less success. Either way, the process of tokenization has definitely caught the entrepreneurial imagination.‍

Your license to print money

Implicit in creating a token is becoming some sort of controlling authority to prevent counterfeits. That is usually the job of a mint.

In the modern digital world with blockchain and public key cryptography, anyone can become their own mint.

And as the head of your own mint you get to control the creation of any new tokens. You could choose, for example, to set a limit, on the number of tokens that can ever be created. ‍

Marc Cuban, an American billionaire entrepreneur and crypto commentator, likens our place in the history of tokenizing to the rise of internet radio.

Some forty years ago, you had to buy and download lots of software to listen to internet radio. “People said ‘Dude, what’s the point? I’ll just turn on my radio and TV - what the hell do I need the internet for?’ But if you were sitting in an office with just a PC in front of you, it was often the best way.”

And decades on, we are all listening to podcasts.

Cuban’s point is that tokenizing may not sound new to many, but it is the beginning of a distinctly new future with new possibilities.‍

Renewable energy and the token economy‍

Which brings us to the latest in tokenizations. Renewable energy certificates, or RECs have up until now been one-off contracts issued by green generators and sold to multinationals and fossil generators who want to improve their green credentials.

This is done on a compliance or voluntary basis, but it requires many complex contracts and processes.

Only very recently, RECs are being tokenized, and that signals the start of a new era of certification.

In commercial terms tokenizing is perfect for RECs because it not only simplifies the process but also prevents the current possibility of double counting or even fraud.  Furthermore, it spawns a more vibrant and creative marketplace around RECs, the kind of environment that could see sophisticated trading and management of green energy.

In a secondary REC market we might see the ability to connect with smart contracts and improved market depth and transparency. It’s also likely that more specific forms of RECs will emerge, which relate to the time and place of the creation of green energy (see Dr. Jemma Green’s article The Rise of Renewable Energy Certificates). All of this helps the REC market avoid dysfunctions.
‍
The biggest value proposition for tokenizing REC is integrity. Certificates that are minted by a smart contract on the back of the smart meter feed are inextricably linked to the generation.  Once sold by the generator or acquitted against RE100 targets or RPS obligations, RECs cannot be sold again or used twice against different set of sustainability obligations.

Banksy’s art may have revealed the gimmick side of tokens but the benefits to the planet could be very real.