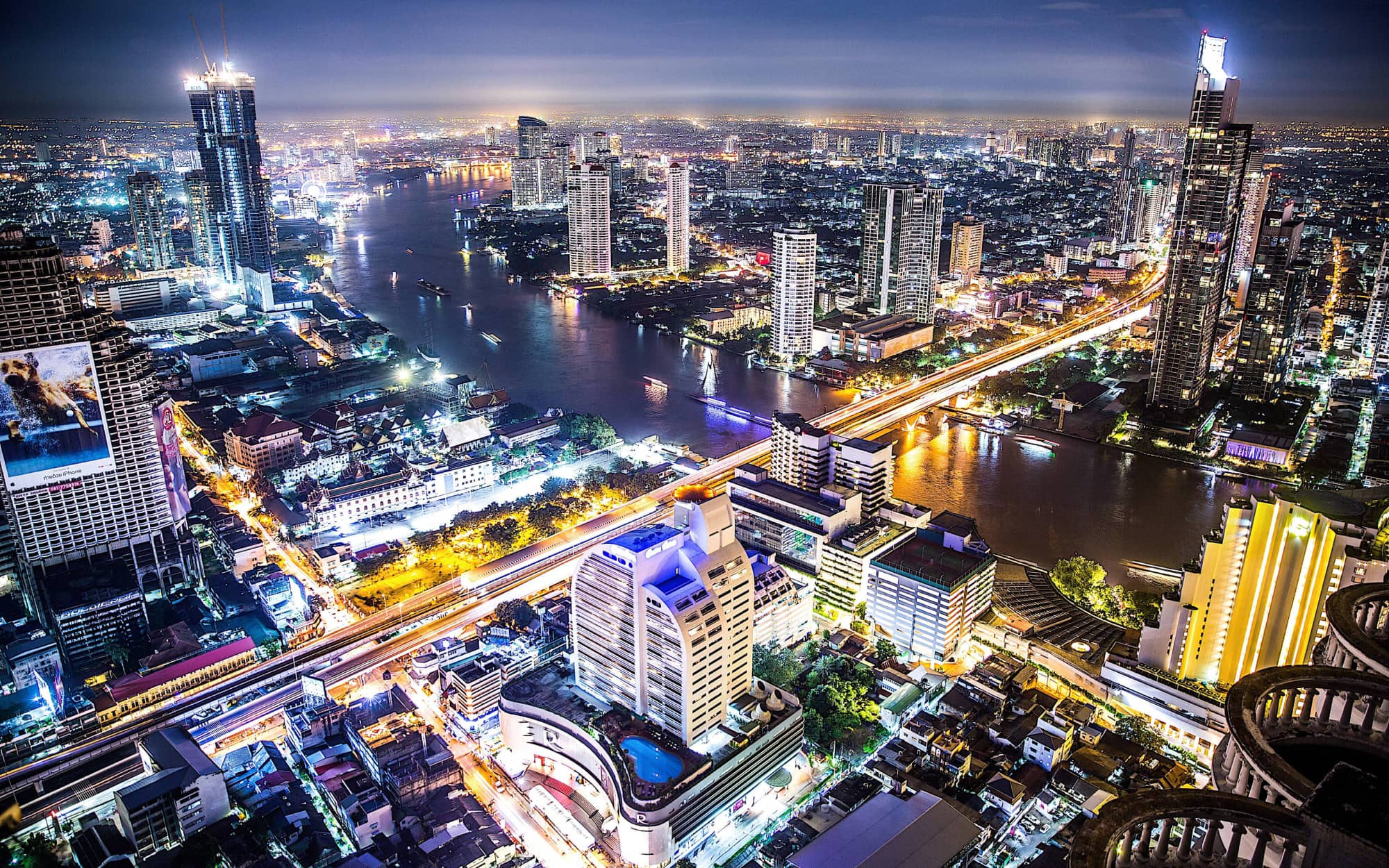 of energy consumed in CMU comes from local, on site generation

traded by Powerledger every month

capacity at Chiang Mai University by 2024

When solar panels started coming down dramatically in price, the renewables world suddenly changed and TDED needed to change too.

Suddenly, funding was different and instead of spending government money, TDED had to do something much smarter with a totally different business model.

The priority was now strategy; the organisation had to ask how it could promote changes in behavior, educate people and take them on a new kind of journey.

With Powerledger’s help, they designed a series of sandbox experiments called ‘smart cities’. The success of the trial has resulted in the project expanding solar generation even further.

What became evident very quickly was how there would be a need for re-engineering the legislation around energy. This now is the focus for TDED.

The good news is there’s a growing sense of optimism and the 15 MW project in Chiang Mai is on track.

President of BCPG and Chairman of the Board of TDED

“Our project is about exploring what’s possible. It’s a microcosm of how the city will operate with clean distributed energy” 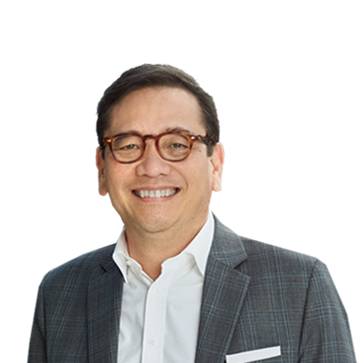