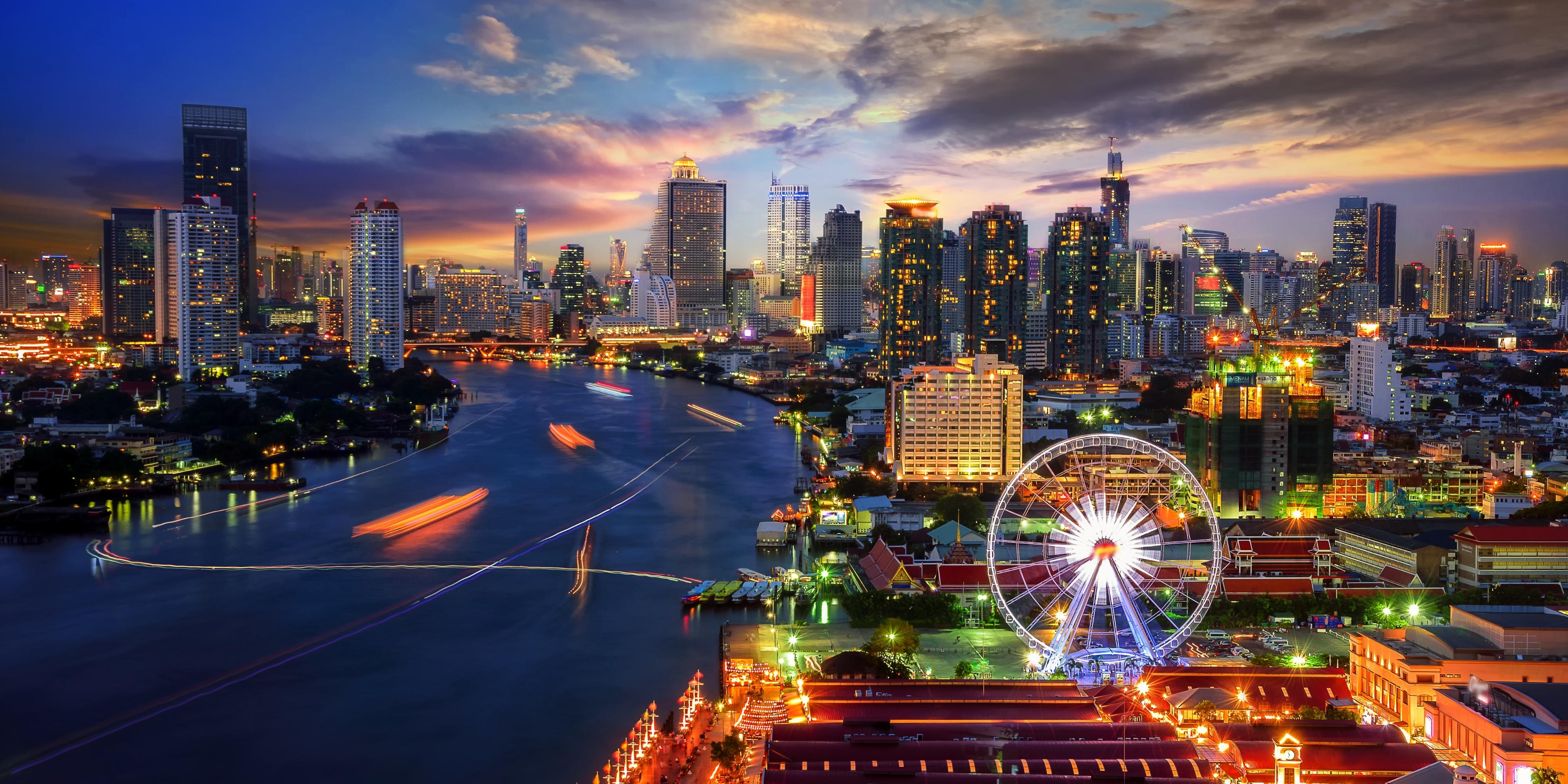 Energy consumed within the precinct from renewable resources

The additional buildings within the project include the multi-tenant residential complexes Hasu haus and Mori haus and O77, a smart office building. These buildings are not only consumers, but producers of renewable energy. Trading of solar energy continues across the Habito Shopping Centre, Bangkok Prep School, Dental hospital and the Juristic Persons of Park Court Apartment complex.

The platform enables BCPG to monitor energy generation and transactions between the participating buildings. It also provides the ability to generate invoicing for settlement and a summary of the trading position for individual participants.

P2P trading, in close to real-time, maximises renewable energy consumption across two precincts. This is providing greater income for the solar asset owners, BCPG, and reduces electricity costs for all participants. Each building is allocated energy from the solar PV systems installed (some of which are owned by BCPG). Energy is sold at a price cheaper than the grid. Transactions are facilitated through the Powerledger platform. If any building consumes less than the system generates, and has a surplus of renewable energy, they are able to trade that with any other building in the P2P network.

For renewable energy developers like BCPG, the Powerledger platform provides better returns for investing in renewables such as solar PV. Meanwhile the building owners are provided with cheaper energy, they can also monetise  any surplus energy.

The T77 project is ongoing, with the Powerledger platform receiving live data without disruptions. The meter data is communicated to Powerledger Platform through an API interface and the trades are transacted every 15 minutes. A video describing the project can be found below.

BCPG is a renewable energy generator that provides renewable energy to households and tenants in Thailand. The Thai utility Metropolitan Electricity Authority (MEA) is a forward thinking state enterprise which provides electricity to the provinces of Bangkok, Nonthaburi, and Samut Prakan.

An overview of the project

A video on the project by the World Economic Forum

You can find an article on the project by the World Economic Forum here.

Powerledger’s platform allows us to simply and effectively manage the ongoing PPAs we have between our assets and the buildings of the T77 community, which is why it was a no-brainer to expand its use to our new solar assets here.