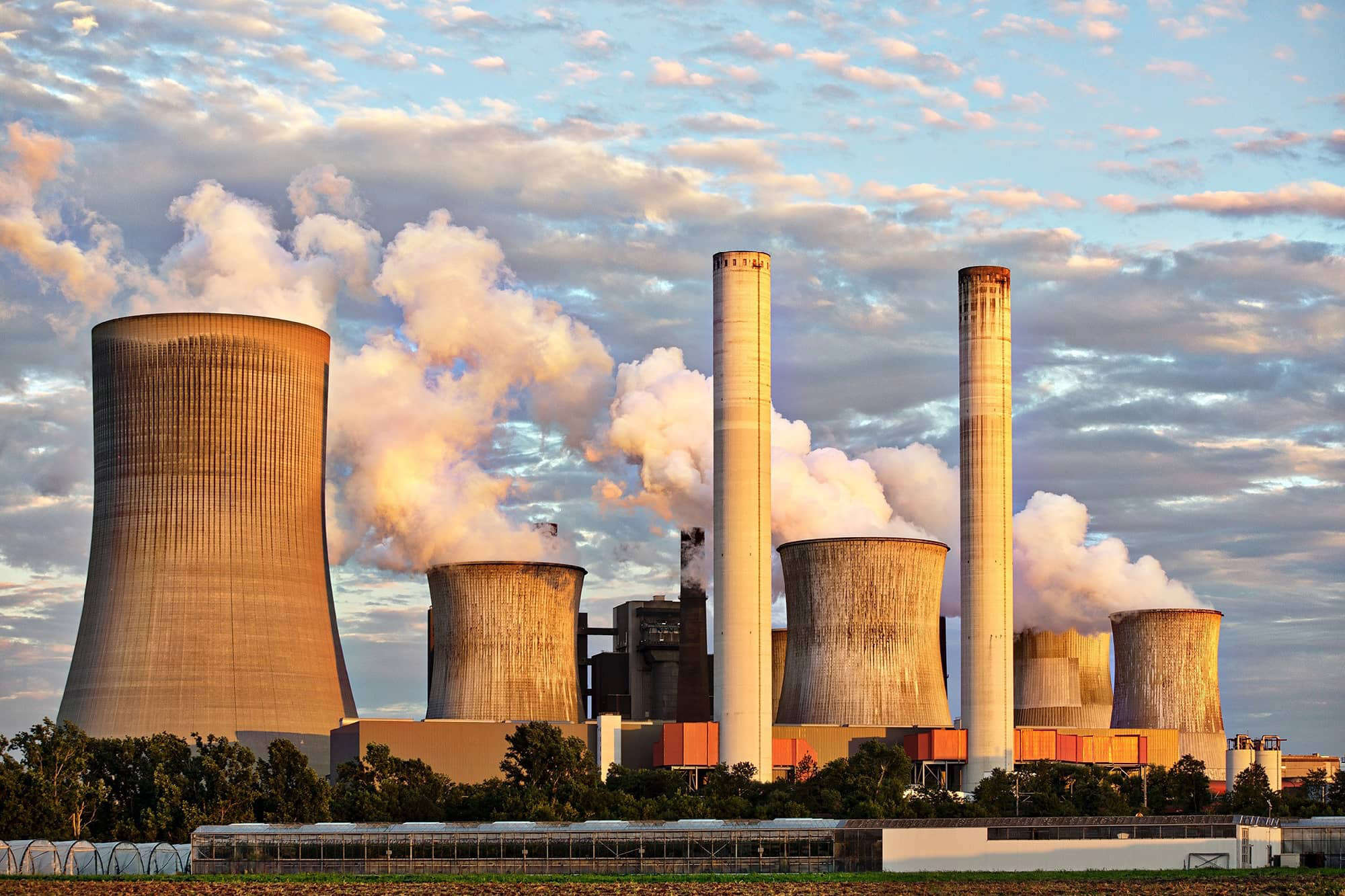 How blockchain will take fossil energy by storm

In amongst the horrendous destruction that Irma and Maria wrought on the British Virgin Islands there was just one strand of good news.

In amongst the horrendous destruction that Irma and Maria wrought on the British Virgin Islands there was just one strand of good news.

For years, islanders have recognized the problems with their form of electrical generation.

It’s based on imported diesel. Expensive, smelly, and certainly a carbon intensive way of keeping the lights on.

Despite plenty of goodwill and effort, the islands have resisted transforming their infrastructure. There are many reasons for this.

Sure there’s an elegant solution involving solar and wind that’s calling out to be invested in, but that transformation hasn’t happened.

Calculated payback times are in the region of sub ten years. And yet, with all the renewable advantages ready to see, solar panels and wind turbines have not been springing up.

Sir Richard Branson with his microgrid on Necker Island has certainly shown how things could be, but up until now, he too has had little success in spurring the other islands to get renewables to replace the old diesel generation system.

He founded the Carbon War Room to try and address that, which has since joined forces with the Rocky Mountain Institute but even then it’s been a tough slog to bring about a new system.

Now with new blockchain products that promote the development of renewables and micro grids, together with the storm’s destruction of the old infrastructure, things might be about to change.

Electricity poverty is a constant feature of the islands. When the oil price goes up, the cost of electricity on the island soars, and it’s already three times more expensive than in the US.

The British Virgin Islands’ (BVI) grid is also not very resilient. The diesel generator sits on one island and sends power out to the others by means of pylons and submerged cable.  The pylons are first to go in a hurricane, even ones not as severe as Maria and Irma. When this happens, the entire system gets brought down.

But changing things has been an uphill struggle because changing anything in a large system with its own share of bureaucracy means taking on a myriad of vested interests.

There is a law on the island that only the BVI electrical official supplier is allowed. Putting up solar panels and supplying electricity would literally take an act of parliament to change.

And as if that weren’t enough there were other dampeners on the renewables movement. Skills deficits are a big one. New technology requires new capabilities and who wants to make a 45-year-old boiler manager redundant as one of the few breadwinners on his street?

Blockchain to the rescue

The basic premise of what amounts to a new class of trading platform is that people who supply store and use electricity are doing many tightly audited frictionless pieces of accounting, with paybacks that are immediate and in a cryptocurrency. So if you invest in more panels you get more back. Invest in some more storage, likewise.

The fluidity means that investment goes to the right place rather than being subject to backhanders or other distorting influences.

With such transparency it becomes easier to sell a microgrid to investors. Blockchain technology can also be used to crowd-fund these microgrids. This coupled their resilience with a lesser dependence on pylons makes them very attractive as a hurricane proof solution.

If post Irma and Maria, there’s now a willingness to change, it’s quite possible the island will be able to turn the worst disaster to hit it in recent years into an opportunity to save money and face the next weather extremity with a little more confidence.

It’s not just an island thing

It’s very easy to see the island resistance to modernizing its infrastructure as down to some kind of weakness: Poverty, lack of political will, corruption, short term thinking, and all the other attributes that might be needed to create change.

But in many ways every energy system is like the BVI in that it resists change. You don’t have to be a small, impoverished island to be stuck in yesterday’s technology.

The Australian energy system hasn’t up until now really welcomed solar and wind. Sure, there’s no shortage of people putting up roof-top photovoltaics and investing to save themselves money, but the system has been reluctant to reward and promote change.

Other very solar rich or wind rich countries like Spain, Italy and the USA, are also resistant. Like many countries, they have billions, maybe trillions, of dollars invested in potentially stranded assets. Their investors want their returns from this and they’re not suddenly going to trade that in for a technology that cuts them out.

“The rules don’t easily incorporate new entrants, such as storage technology, solar and wind. This issue has been brewing for some time in the wholesale markets.  How do you price demand response?  How do you deal with microgrids?  There is also a retail layer that will have to evolve.”

So the electrical networks in the developed world aren’t so much more lean forward than their counterparts in the BVI. Very similar inertial forces are at work.

However, these developed countries aren’t likely to get a natural disaster to push them into micro grids and renewables, but it’s becoming clear that disruption may yet come to them in an altogether different form.

If blockchain enabled peer-to-peer trading and crowd-funding comes off, as many experts are predicting, creating an entirely decentralized electricity market outside the reach of regulators, the storm that’s created will be the market equivalent of Irma and Maria.

As people generating their own solar electricity can get close to a market value for the kilowatts they’re producing, investment will soar and apparently solid centralized structures will get shifted.

With a ledger system disintermediating the pillars of the centralized system, regulators, market operators, the generators and retailers will be faced with a choice: Batten down the hatches or play catch up on innovation after the eye of the storm has stripped them down.

And true to the storm analogy, it will be the pylons and the connective structures that bear the brunt of the whirlwind first, as the overpriced elements become surplus to requirements.

Is this fanciful? I doubt it.

The investment potential is there, the ideological content feels right, the payback period works, the resilience is a must have, the market appetite is there. The stage is set.

It may well be that a market storm can wreak every bit as much creative destruction as a meteorological storm. Watch this space.