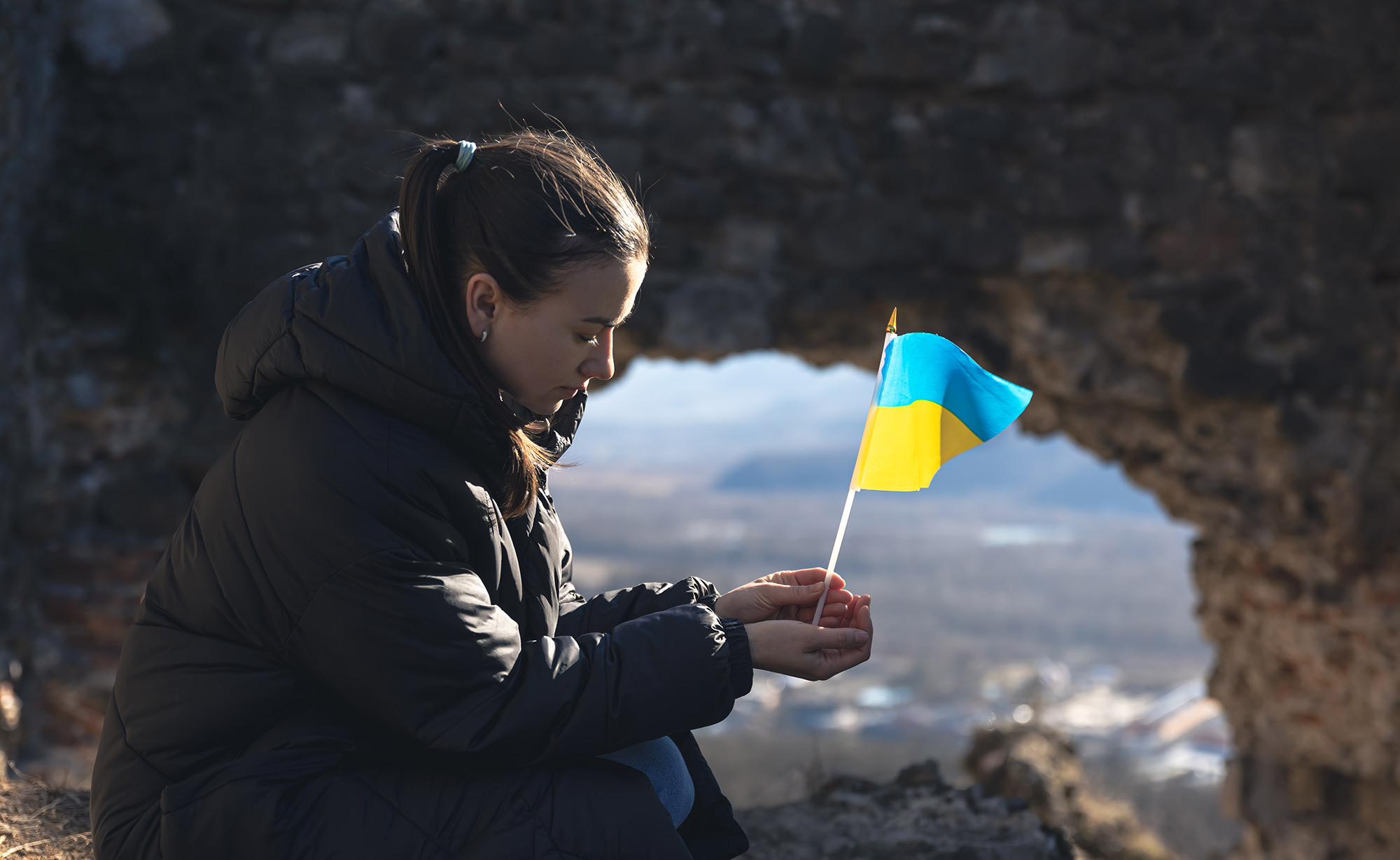 Will the lights stay on after the Ukraine crisis?

When we start making real use of renewable energy in this new world, like all paradigm shifts, we will need to make many other adjustments and innovations along the way. Dr Jemma Green explains more in this article.

In a song that got over ten million views on a UK television talent show, there is a clue to the energy crisis we are now facing. In the lyric we hear of the characterization of the oil and gas companies from the lips of children between four and sixteen:

There’s only one world

Don’t listen to the fat cats, they only want their cream

The track starts with a plaintive string introduction that segues into the children’s vocals, bringing tears to the judges’ eyes. But the portrayal of the fossil fuel energy companies as fat cats engaged in ‘feeding their machines’, is divorced from any possible value the fat cats might bring: like keeping the lights on for kids and adults alike.

This song is not an isolated example of ganging up on fossil fuel.

Elsewhere in the same vein, Greenpeace is urging advertising agencies to decline working for fossil fuel accounts and is seeking to ban the fossil fuel corporations from being allowed to advertise.

The proposed ban goes beyond the oil and gas companies, such as Shell, to include the industries powered by them, such as automotive and aviation, as well as their ability to sponsor events such as sports or music.

The aim, presumably, is to create a pariah status for such industries, just as tobacco experienced towards the end of the last millennium.

So rather than scratching our collective heads about why the price of gas keeps rising, or why the market doesn’t seem to be performing in a classical economic way, perhaps it's time we took a more honest look at our relationship with the people who keep everything running.

Do we really want to demonize our fossil fuel industry and for that matter our nuclear industry, when we still need them to prevent our populations from freezing to death and the wheels of commerce grinding to a halt?

At issue here isn’t energy in general. At issue is a shortage of what you might term baseload or dispatchable energy that lives in a very different economic box to wind and solar energy.

Wherever possible, successive European governments of most shades have sought to limit and shut down both nuclear and fossil-based generators, rather than renew and rebuild. The other form of action some European regulators have taken is punitive taxation, in the form of a ‘windfall tax’.

For the left of center, windfall taxation seems a great idea. It solves the problem of people in fuel poverty by taxing the organizations that appear awash with cash.

It's generally true that when profits are high there is always a call for a windfall tax on fossil fuels. At the moment Shell and other companies are posting record profits and talk of windfall tax is again high on the agenda.

But what is often overlooked is that no one rushes to bail out the oil and gas producers in the years when they are sustaining losses. The industry had to deal with negative oil and gas prices last year as the pandemic caused profits to evaporate.

Of course, punitive taxation won’t help restore the energy balance in the longer term. It will send oil and gas exploration into other countries. Such high taxation simply makes a country dependent on other nations for its fuel supply.

Effectively it is exporting carbon emissions to a place where it won't negatively impact the exporter’s reputation.

And there is another problem with the strategy.

The gas dependent countries then complain when their supplier countries play politics with their supplies, like Russia, or don’t share the same net zero ambitions, like China.

The position Germany has got herself into in her energy situation is unenviable. For a number of years McKinsey has said it is a disaster waiting to happen; Germany has a high carbon footprint, high fuel insecurity and high fuel cost, a triple whammy of energy problems ready to create a perfect storm at any time.

Now as a confrontation with Russia is inevitable and sanctions are the only proposed response, Germany - and to a greater extent Europe in general - will have to cut back on Russian gas. Russian gas represents 30 percent of Germany’s energy supply.

Where is the replacement going to come from? And at what price? The answers aren’t clear.

If we want our nations to have fuel security we need to consider long term energy policy and accept that the last 30 years has seen highly ambivalent price signals sent out.

We need to un-demonize the activities we have found so fashionable to hate.

Remember fracking? Remember North Sea gas? Not very impressive at a COP26 meeting, or a kids anthem, but as we teeter on the biggest conflict since the Cold War, and launch a new generation into fuel poverty, these energy solutions might find their way back into respectability.

Perhaps our greatest collective sin, as a fuel consuming society, is confusing renewable energy with baseload energy and collapsing them into one, when they are two quite distinct entities.

However, by segueing from one source of energy to the other, as if they’re interchangeable, we have created a political understanding that wind turbines are a substitute for nuclear or fossil-based fuels, which at present they are not.

This sin isn’t just present in Greenpeace thinking. You could hear a version of it in Ursula von der Leyen’s recent European Union address in response to tanks rolling into Ukraine. Von der Leyen intones solemnly: “We are still too dependent on Russian gas. We have to strategically diversify our suppliers and massively invest in renewables.” Again, the effortless segue and implied equivalence between gas and renewables is misleading at best, and at worst, delusional.

It is time EU leaders, energy experts and the general public learn to start distinguishing baseload power from renewable power.

We as a society will have to understand more clearly that baseload and renewables are apples and oranges, and deserve to be thought about and priced differently. Until ‘bottom up’ power, from distributed energy resources, starts reaching the levels that ‘top down’ power achieves, we can’t see one as a substitute for the other.

When we start making real use of renewable energy in this new world, like all paradigm shifts, we will need to make many other adjustments and innovations along the way. We will inevitably need a blockchain solution to keep track of the increasing number of microtransactions. These will make up a more sophisticated and flexible energy buying portfolio that renewable energy is a part of.

In the future we will not only be trading energy in microtransactions, but trading demand responses too as so called negawatts.

A negawatt market is an energy market where the commodity traded is a negawatt-hour - a unit of energy saved as a direct result of energy conservation measures.

There is much for us to do in the coming months and years, but all of it starts with the same thing. Recognizing that fossil fuels still have a role to play, and developing a more mature and sophisticated understanding of the alternatives to them.

If we don't, the next kids anthem you’ll be hearing on a talent show won’t be about fossil fuel energy, but be one that is decrying the evils of the next European war.