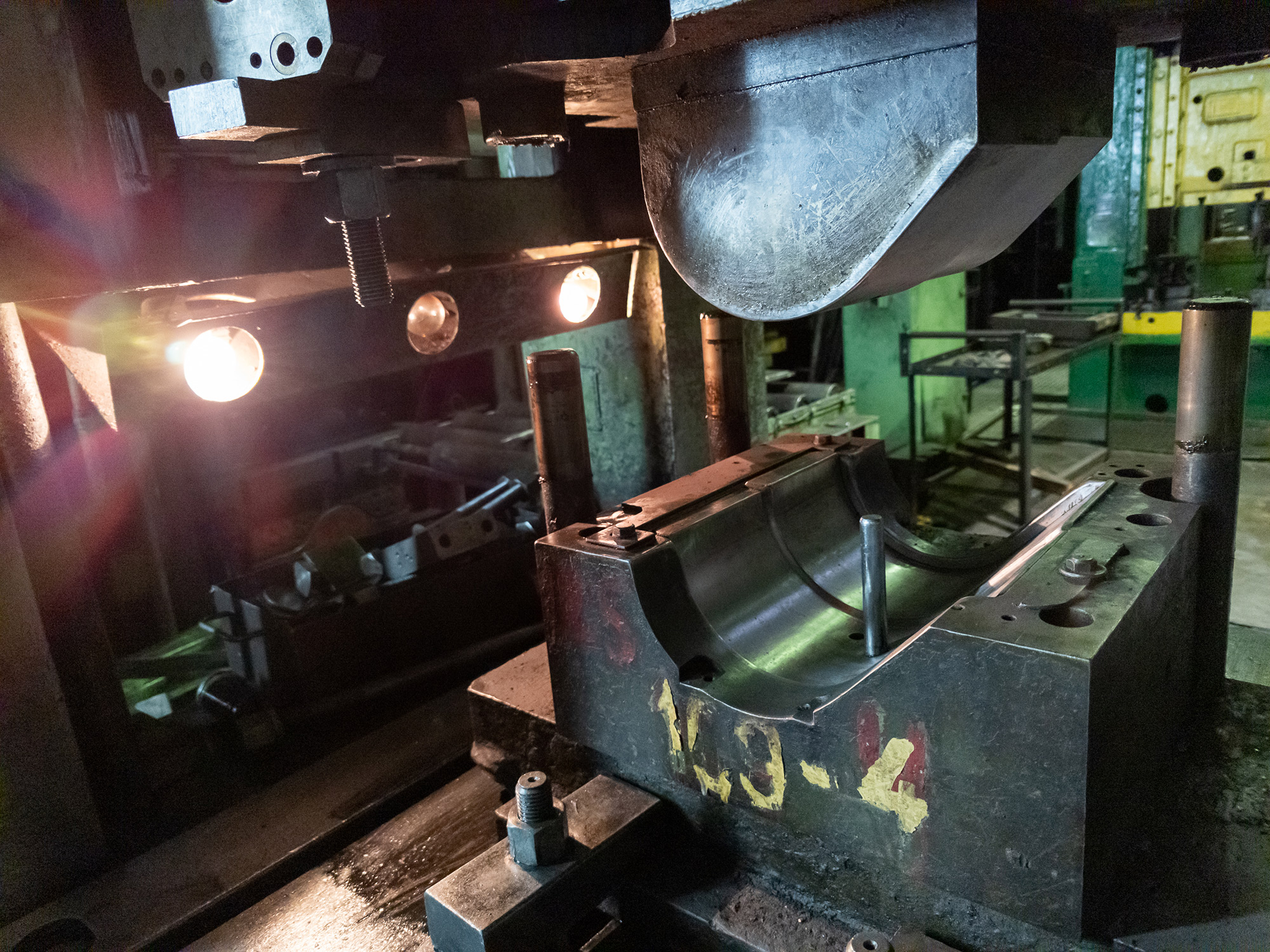 Dr Jemma Green, Chairman and Co-founder of Powerledger, describes the lessons we have learnt for today's energy revolution.

Conflicts around fundamental issues of energy aren’t new, they just underline how difficult a transition can be.

Anyone interested in the politics of energy today would do well to study the world’s first energy revolution, one that is often called the age of steam.

What you see is a transition between two forms of what is now called dispatchable energy; that is, energy you can control, rely on and send to places.

There was always non-dispatchable energy, like wind and water, but for many applications and a growing economy this wouldn’t suffice.

The original form of dispatchable energy was muscle power, often forced muscle power. But around the second half of the 19th century dispatchable power increasingly looks like steam and coal.

But the transition from reliance on labour intensive muscle power to the steam engine wasn’t easy. And with this transition came another social transition that was deeply connected, the abolition of forced muscle power or slavery, and its ugly brother indentured labour.

The large 35 tons steam hammer at the Woolwich arsenal, engraving from The Graphic, 1874, Great ... [+] DE AGOSTINI VIA GETTY IMAGES

As the steam revolution gathers pace, we see numerous attempts at abolishing these types of forced labour; but reforms were to take many years, and many attempts at legislation and numerous uprisings of captives.

It's instructive to understand how one system of dispatchable energy would eventually be replaced by another system, to where we find ourselves today.

A long journey to the new dispatchable

Wind and water did much of the heavy lifting, but sometimes, for properly dispatchable power muscle of both animal and human forms were the only solution.

These of course were powered by carbohydrates, which in turn could be created on farms and plantations which often used forced labour. So the ancient muscle energy paradigm had a certain simplicity.

As the 19th century progressed, movement increasingly could involve steam engines and thermodynamics.  Calories for doing mechanical work were more and more likely to come from lumps of coal, and less likely to come from carbohydrate food fed to workers and draught animals.

By 1865, the same year the American Civil War over slavery was drawing to its bloody end, steam traction engines were just starting to replace muscle power on farms.

The problems along the way tell us much about what we can expect from replacing another form of dispatchable energy and trying to create a more modern one.

In the development of steam, there was a lot of transitional technology and knowledge that had to be acquired first. From Watt’s first engine that pumped water to Stephenson’s rocket that moved people, lots of technological inventive steps were required.

The American Civil War and the numerous different acts and amendments that were required to achieve the abolition of slavery showed how reluctant we were to get rid of forced muscle power.

From a 19th Century point of view, getting rid of your coerced muscle workforce, however much it was the right thing to do, was still an act of faith. It was a moral vote, which hoped for a more technologically enabled future. That future was coming, but coming at the same slow pace that slavery was being dismantled.

As we stand on the brink of a new energy revolution, there are many things that would look familiar to our forebears two hundred years ago.

Perhaps most striking, is how difficult and politically charged the transition is, and how polarised the two standpoints of old and new forms of energy are.

We’re not fighting a civil war over it yet, but things could hardly get anymore bitter.

In Australia so far, five prime ministers have changed over this fault line in our politics and no doubt there will be many more. There are echoes and parallels in Japan, California and in Poland where the regulator has described the situation as a “tragedy”.

In Germany, the long running battle between the lignite coal mining interests and renewables goes unabated. It has seen letter bombs sent and the rise of the extreme right wing populist movement, the AFD.

The government has told miners that they are “part of an essential service to the state”; but at the same time the same government is planning Germany’s exit from coal altogether.

Such mixed messages are now typical of the predicament many countries find themselves in.

A lump of coal in Parliament

In Australia, this deeply embedded conflict is just as acute.

When Scott Morrison, former Australian Prime Minister, walked into the Australian Parliament with a lump of coal in his hand, saying “there’s nothing to fear” he was speaking for a huge number of his constituents who also believe that getting rid of coal is “reckless”.

These people ask why their electricity keeps costing more and more, despite the promises of cheap solar electricity. Pauline Hanson, a veteran outspoken Australian right wing politician also speaks for the same audience.

They don’t buy the romance of the renewable, they want the certainty, the dispatchability, of the fossil.

And who can blame them? We never reckoned for electricity prices going to an all time high.

Perhaps most vociferous in their criticism of what are perceived as white elephant projects like Snowy 2.0 is Bruce Mountain, who says it simply “fills a gap in the national discourse.”

On the other side there are the renewables supporters in all shades, in many parts of Europe and the West, including the more extreme Extinction Rebellion.

They look to the bushfires in Australia and say that our planet is ‘on fire’, set alight by the higher temperatures created by the carbon in fossil fuels.

THE HAGUE, NETHERLANDS - JANUARY 16: Members of Extintion Rebellion are preparing for the ... [+] GETTY IMAGES

They block roads and bring cities to a halt. Theirs is a moral crusade and justifies higher prices, extending fuel poverty to the many, and are ready to live with blackouts caused by uncertain amounts of electricity at peak demand times.

Indeed the moral dimension reminds us of the abolitionists fighting slavery.

Are these two sides going to magically heal their rifts and start understanding each other?

In a report by McKinsey entitled Germany’s energy transition at the crossroads, the consultancy throws a big question mark over the entire project of renewable energy and its integration into the grid.

It says Germany is in trouble on all three major counts: Energy security, price and of course, emissions targets. Germany’s situation was summed up by Die Welt as “disastrous.”