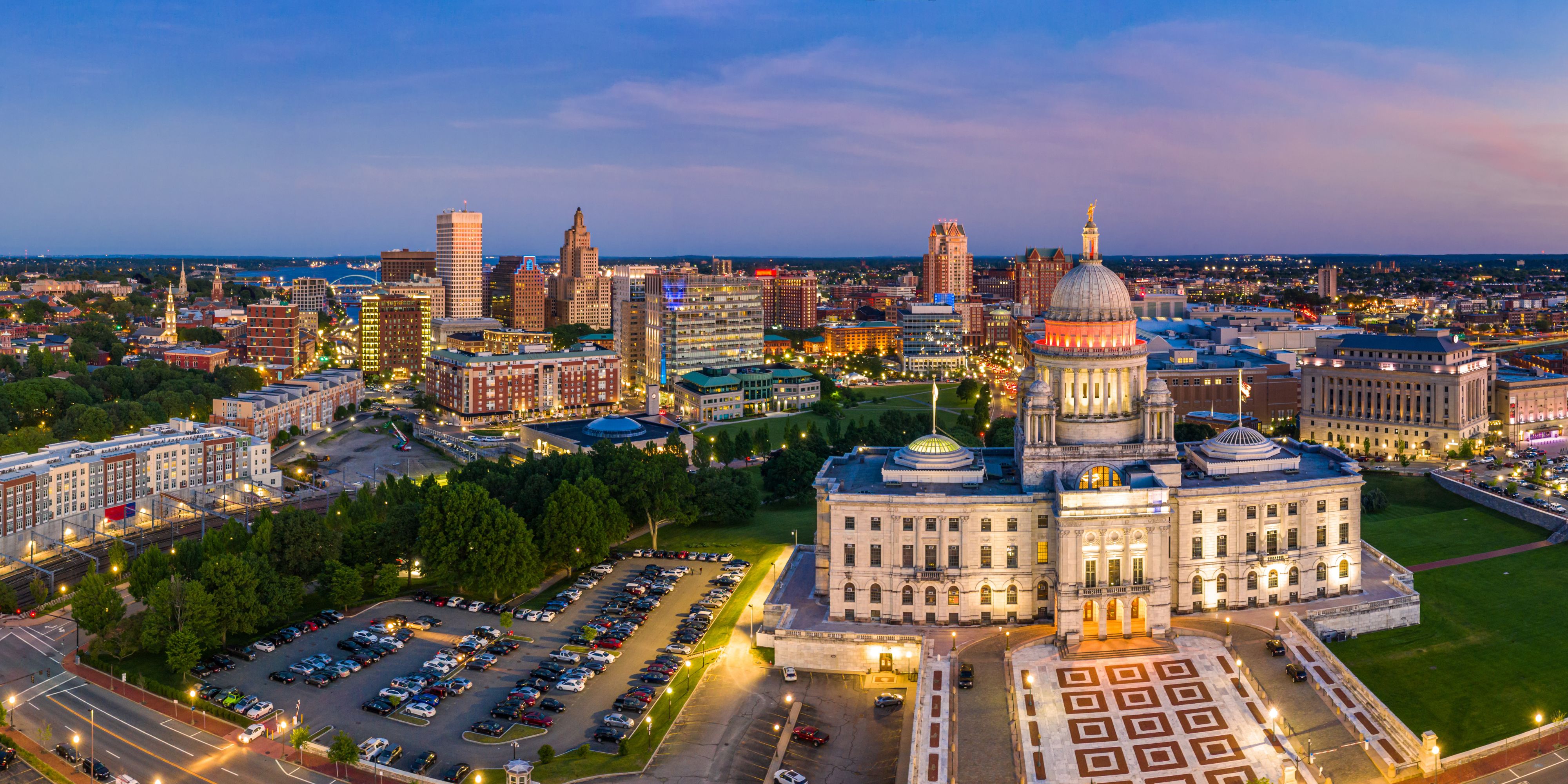 Rhode Island. A case in point for RECs.

Rhode Island is as good an example as any of the way the energy transformation is occurring. Rhode Island (RI), ahead of other US states, has just set its sights on fast tracking net zero by 2033. In 2017 it became the first state to build an offshore wind farm and has since multiplied its original wind capacity by twenty-three times.

And while the state, which is the smallest in the US, consumes less energy per capita than any other, its share of electricity generated from natural gas is nearly 90%, the highest in the nation, according to the U.S. Energy Information Administration (EIA). This makes the case for environmental legislation compelling, especially in the era of high gas prices.

The state has warmed about 1.7 degrees Celsius since the year 1900. Throughout the north-eastern United States, spring is arriving earlier and bringing more precipitation, heavy rainstorms are more frequent, and summers are hotter and drier. Sea level is rising, and severe storms increasingly cause floods that damage property and infrastructure.

Being on the seafront means some meteorologists believe parts of Rhode Island will be underwater by 2035, according to sea-level data. In just over a dozen years, Barrington will contend with several key roads flooding every month, including the town's evacuation route for hurricanes, according to experts and sea-level data projections.

Current state law requires annual 1.5% point increases in the amount of electricity required to be generated from renewable sources through 2035. The legislation signed by the Governor accelerates those increases to achieve a 100% Renewable Energy Standard in 2033.

Under the new legislation, the target would increase by an additional 4% in 2023, and continue to increase each year before finally reaching an additional 9.5% in 2032. All this to ensure 100% of Rhode Island’s electricity demand is offset by renewable energy by 2033 and thereafter.

The legislation (2022-H 7277A, 2022-S 2274Aaa) institutes annual increases in the state’s Renewable Energy Standard, the law that requires utility companies to purchase renewable energy certificates (RECs) representing a certain percentage of the power they sell annually. Those certificates are traded in a regional marketplace.

With every REC which is bought along with some fossil fuelled Kilowatt hours, you are also paying an amount via a certificate, to subsidise the creation of a renewable kilowatt hour. Over time this builds renewable energy capacity and so reduces the dependency on fossil.

The subsidies could go anywhere in the region, but one obvious destination, given that Rhode Island was never going to be the sunshine state, would be to help build wind farms for the ocean state.

This is why Block Island off the coast of Rhode Island has become home to a pilot project that delivers 30 MW of power with its five turbine installation; It is seen as the beginning of exploring the power of the coastal Atlantic wind. The map below shows the promise of the area with many parts categorised as excellent in their wind power density.

But wind is always controversial. The eastern seaboard is home to plenty of marine life and there are conservation pressure groups who see wind turbines as detrimental to the marine environment.

A project called Save our Sound, campaigning against more wind farms near Cape Cod and beyond, says that birds, bats, whales and fishes will be affected by the construction of wind turbines if they continue to expand on the ocean.

So just how and where Rhode Island will eventually source its energy from isn’t fully clear. But there is some good news.

As Rhode Island ratchets up the amount of RECs they require, RECs themselves are shifting up a gear.

RECs which are often seen as difficult, time consuming, and being an administrative burden on any business, recent advances have made them more automated and easy to use.

Companies like Powerledger working together with the REC registry M-RETS have created a new software product, TraceX to help buy RECs more easily. The system uses a  blockchain to ensure robust accountability, and protection against double-counting.

With a more fluid market in RECs the business of finding clean energy sources to invest in will be considerably easier.