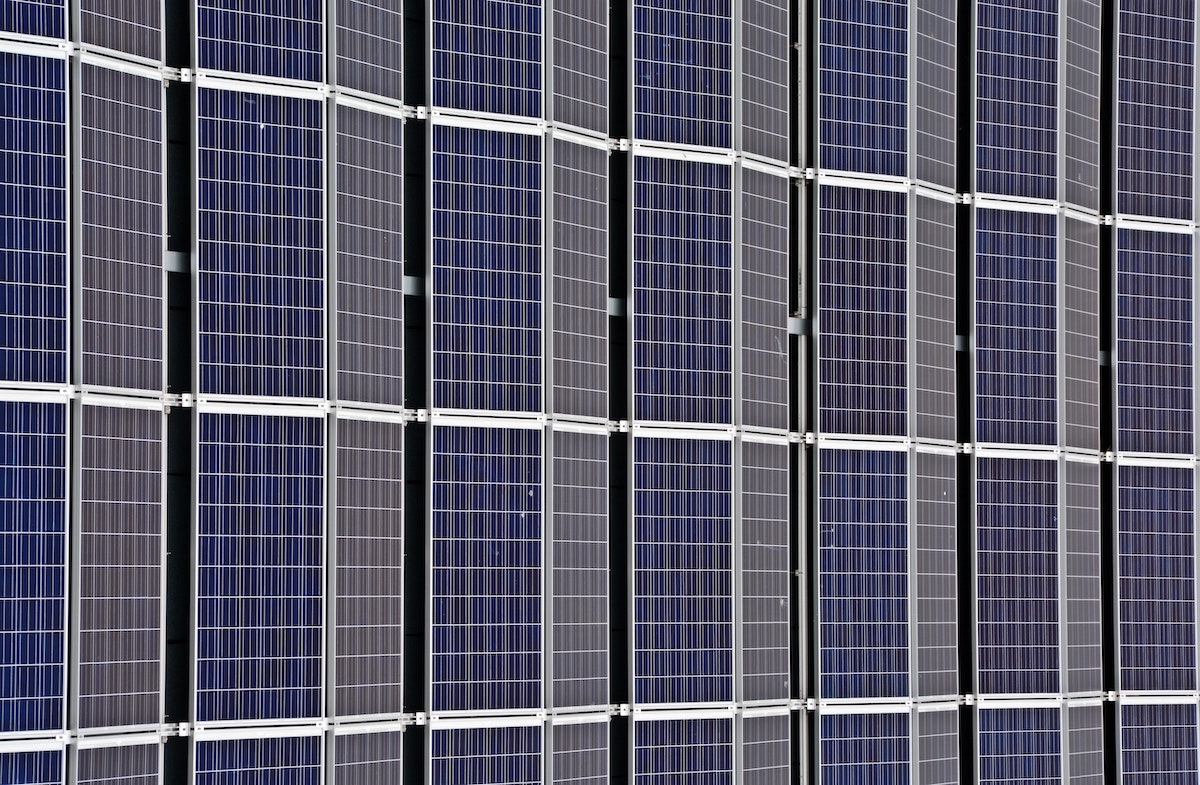 Adelaide, Australia: Energy trading software company Powerledger has partnered with Australian electricity wholesaler Powerclub to give households unprecedented control over their energy use.

The commercial deal will allow Powerclub Members to pool their net solar and battery storage to act as a Virtual Power Plant (VPP) and gain access to wholesale electricity prices for more control over what they pay for their energy consumption.

Powerledger’s VPP technology will enable Powerclub households with batteries to pool their stored solar power to sell during periods of high energy demand and price spikes, which will help in paying back their investment in rooftop solar faster.

Powerledger’s energy trading technology will empower Australians with greater control over when they use energy and how much they pay. Combined with Powerclub’s wholesale rates and no-profit-process, it’s a win-win for Members.

“The Australian Energy Market Commission has already flagged the need for grids of the future to become energy trading platforms. The future of the energy industry will be decentralised and democratised, like what we’ve seen happen to the taxi industry with rideshare apps like Uber and Ola. You no longer need to be a massive electricity company to commoditise energy,” said Powerledger Co-founder and Chairman Dr Jemma Green.

Under the current system, energy consumers are subject to additional hidden costs and mark-ups by the electricity retailer to cover supply costs.

Australians have had enough of rising energy prices and deserve to be able to take advantage of the wholesale market. Through this partnership, Powerclub Members who invest in solar and battery storage will now have real-time access to leverage the wholesale market to their benefit and get faster payback for their investment.

“If there’s one thing that Powerclub stands by, it’s transparency. We’ve partnered with Powerledger as we see their technology as being critical in reducing price opacity in the energy market,” said Powerclub’s CEO and Founder Stuart McPherson.

The two companies are already looking at longer term solutions to the current energy crisis to ensure Australians have access to cheaper and cleaner energy.

“We believe that by integrating Powerledger’s platform into our commercial offering, our Members will be able to access even better price points for their energy,” said Mr McPherson.

Powerclub officially launched in early 2019 and has already taken out the 2019 Electricity Retailer of the Year in three states. Financial comparison site Mozo awarded Powerclub 15 awards, including eight in the business category for providing best value for residential and small business customers.

Powerledger has active projects in Western Australia and several countries around the world including Austria, Thailand, Japan and the United States. The commercial deal with Powerclub is anticipated to expand to the company’s other east coast Members.