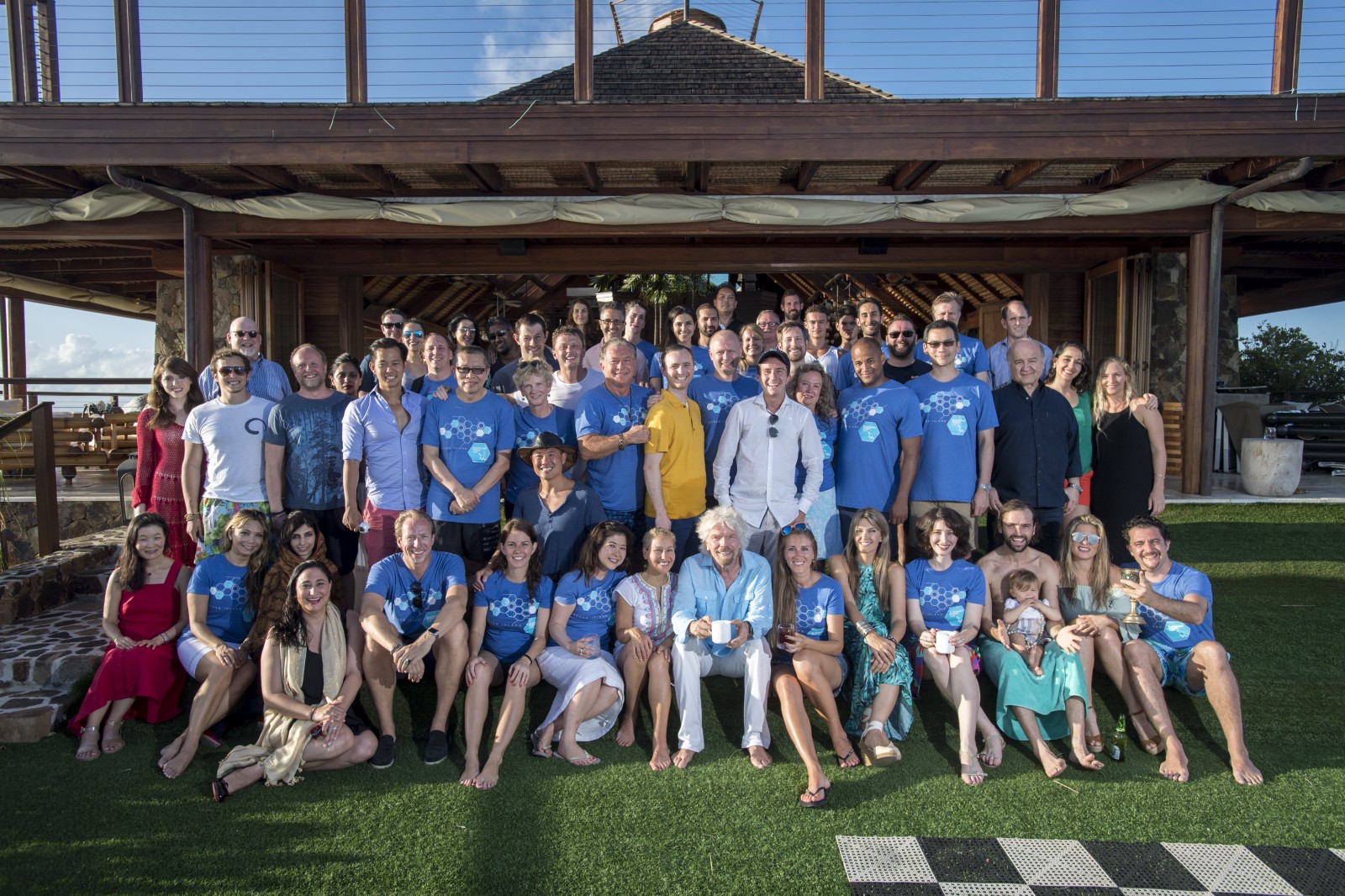 This year, we’re gathering at Sir Richard Branson’s Kasbah Tamadot in the Atlas Mountains of Morocco, for a 3 day event that will focus on the promising ways that blockchain technology can bring positive change to Africa and the Middle East.

You may have seen this pic before:

Last year, the Blockchain Summit focused on moving further from potential to practice in our efforts to deploy blockchain technology. The summit touched on everything from conservation and ocean protection to music, economic empowerment, data integrity, identity, e-governance and business.

Attendees at the 2017 Annual Blockchain Summit on Necker Island.

Who Is Representing Powerledger at This Year’s Summit?

Our advisor Bill Tai is attending this year along with a new face at Powerledger, Maria Atkinson AM.

Maria is representing Powerledger as a strategic advisor and presenting on behalf of Powerledger on Day 3 at the Fourth Annual Blockchain Summit in Morocco, which runs from July 7–11.

Maria has an Order of Australia for creating the sustainable Sydney Olympic Villages whilst she was Global Head of Sustainability and member of the Global C-suite with Lendlease Group, a multinational construction, property and infrastructure company.

In addition to her role as advisor to Powerledger, Maria is Eastern City Commissioner of Sydney and set a 40-year strategy for the city with productivity, liveability and sustainability goals and actions.

That’s Great! Who Else Will Be There?

Music artists Akon (Akon Lighting Africa) and Matt Sorum (ArBit/Guns’N’Roses) will also be in attendance with a number of the brightest minds from across the blockchain, finance and academic realms.

Along with Bill Tai, Bitfury’s Valery Vavilov and George Kikvadze, as well as Forbes reporter Michael Del Castillo will be moderating the event.

Isn’t Powerledger Going Back to Necker Island in October?

We sure are. As you may recall, we were named finalists in the Extreme Tech Challenge and will head over to Necker Island in October where Sir Richard Branson will judge the Top 3.

A number of projects are still underway, including our Asset Germination Events, which are due for release later this year.