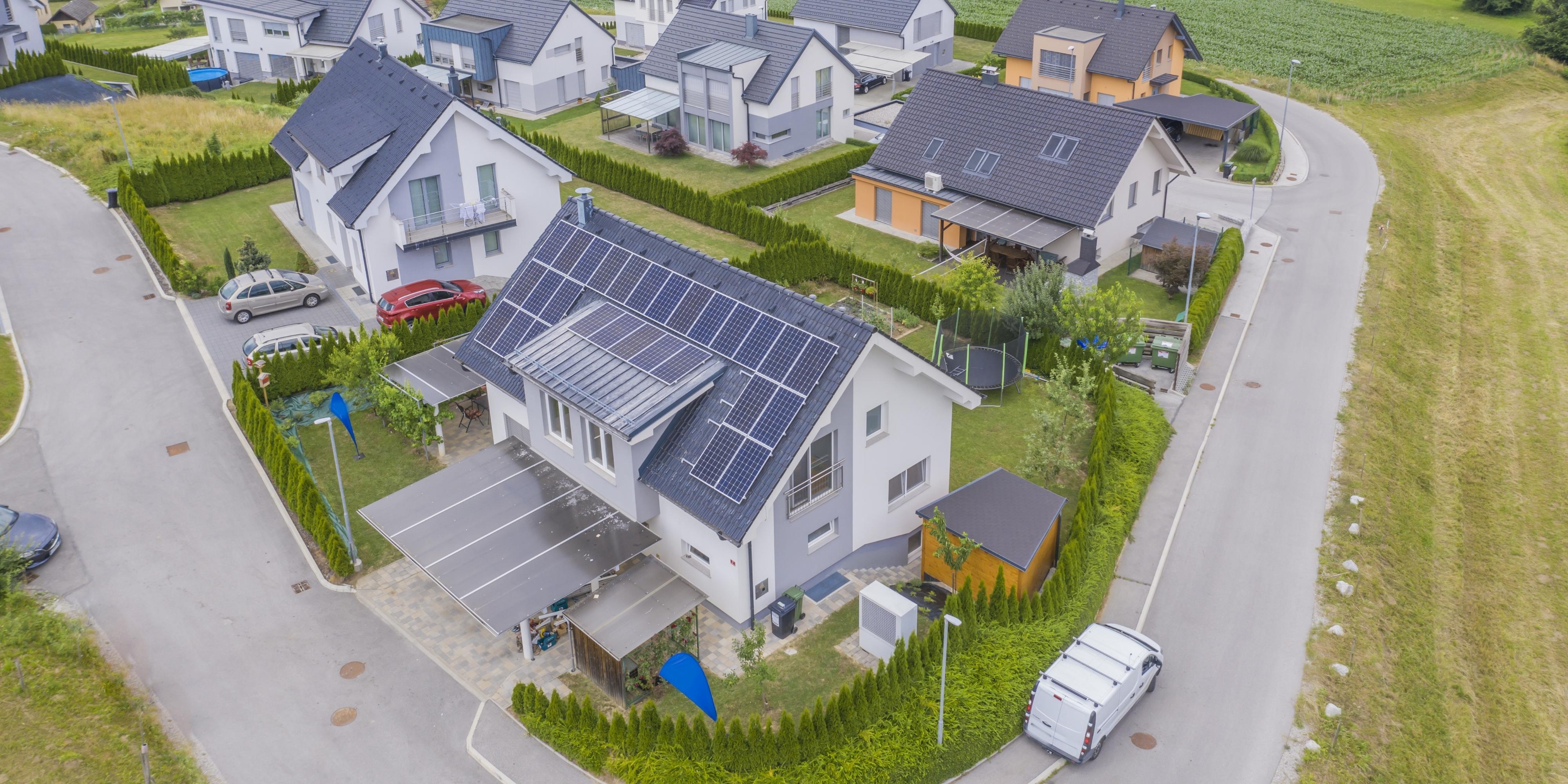 Is it time to decentralise Demand Response?

Demand Response (DR) is a method to cut or shift electrical demand. Traditionally, this has been done in a top-down centralised fashion, but there is a better, customer-centric, way to do this, writes Dr Imran Azim.

In the US, over the last four years, some major electricity authorities have been running demand response (DR) programs. During peak demand periods in the evening, participants who have a framework agreement in place are offered the chance to earn money by allowing their asset, or assets, to be turned off or on by the central controller of the utility. This asset is typically an air conditioning unit and it is directly connected by some kind of internet protocol to the centralised control system at the utility.* The aim is to optimise the Distributed Energy Resources (DERS) against the existing load and stabilise the grid.

This means that during peak output, the same control system will seek to turn on the air conditioning in all participating households.

Electric Vehicle (EV) charging/discharging would also be under the same kind of regime, because their use is generally not time sensitive.

The incentive for joining the scheme is typically a credit that appears on your monthly bill. The credit usually has a participation fee and actual demand reduction fee that amounts to $1-$2/kWh of energy saved when compared against a baseline. The credit is calculated based on how much a participant reduces their electricity use, compared to their normal or ‘baseline’ usage. This amounts to around a five per cent saving on electricity bills every year.

Such schemes, while they have been marketed quite strongly, have seen big dropout numbers which suggest that some fundamentals need re-examination.

Exact data is difficult to find here, but it is thought that many participating in the scheme are not willing to have their evenings become a little warmer and less comfortable than they are otherwise accustomed to.

The Demand Response Customer Insights Report (2018) published by ARENA captures a participant who was left nonplussed experiencing the DR trail. The participant quotes, “Our house gets unbearably hot in summer, it’s shocking. I pay our bills each quarter, I don’t really know much about how much energy we use each day. [D]uring the last event I turned the air conditioner down and watched TV, I don’t know what difference that made [to the grid].”

One of the criticisms levelled at DR, given its centralised nature is that an enrolment is made many months before the DR event actually  happens. When the event option is presented to the consumer, their head may be in a very different place.

An analogy that helps here is that of a gym. You can resolve to buy your gym membership after Christmas for the start of a new year, but months later you don’t have the same motivation present in your mind. After three months of not using your membership, you might just cancel it, with some vague feelings of reproach towards both yourself and the gym.

The analogy with a DR relationship is quite a good one, and reminds us that it’s important to keep participants participating. If you can keep them engaged, participation becomes a habit and sees them through the tough times.

So perhaps the question is how to create a more nuanced relationship with the event, so that the DR customer’s interest  can be maintained and their loyalty built, with far reaching benefits for the grid and customer alike.

Increasingly it’s becoming clear that centralised entities may not be as good at creating this experience as decentralised ones are.

Certainly there’s anecdotal evidence that the notion of sending or not sending electricity to your neighbours is quite an involving concept and touches people more in more ways than just interactions with the grid.

It’s also possible that with more agile pricing, people can be persuaded to stick with the programme.

Seen as an information and incentive problem, the situation becomes a bit clearer.

If demand outstrips supply, then the grid requires consumers to reduce their electricity usage. In this example, illustrated below, Consumer A is willing to reduce their energy consumption through the centralised DR contract. Whereas Consumer B is not registered in the DR but retains its usual energy demand. The reasons why Consumer B wants to continue as normal, is unknown to the centralised DR contract. This lack of information incentive leads to an unsatisfactory outcome for all parties because demand continues to outstrip supply.

Let’s look at the situation schematically:

In the diagram, on the right hand side, there is a decentralised negotiation between consumers A and B to establish who would be willing to part with their electricity, along with the amount and time to help the grid balance supply and demand. Such decentralised negotiation leads to load reduction of one consumer, for example Consumer A, and load retention of another, say Consumer B, so that grid’s available supply is matched with the total demand of both consumers. Because this decentralised negotiation happens in an optimised marketplace, with new payment rules and regulations in real-time, it reflects the real preferences.

Of course this scheme shouldn't come as a surprise to many. It’s none other than the peer-to-peer (P2P) principle applied to demand response, or put another way it’s P2P negawatts, the trading of minus kilowatt-hours.

Despite its attractions, the concept has yet to be taken up by any major utility. But many commentators think it's only a matter of time before they do.

‍Dr Wayes Tushar from The University of Queensland in a paper entitled Challenges and prospects for negawatt trading in light of recent technological developments says, “In light of recent developments, negawatt trading is starting to be seen as a reality. For example, in Japan, a number of industries have participated in the Yokohama Smart City Project (Honda et al., 2017) to demonstrate the effectiveness of negawatt hour trading in the future”.

When we surrender the focus on centralised electricity then we can start to build communities of people willing to play the DR game. If we don’t, the schemes risk running into trouble. Maybe it’s moments like this that bring home that democratisation of power has to be more than just a slogan. It needs to be lived.

* Depending on the jurisdiction such a control may be available through a retailer or an aggregator.

Dr Imran Azim is a Product Specialist at Powerledger.