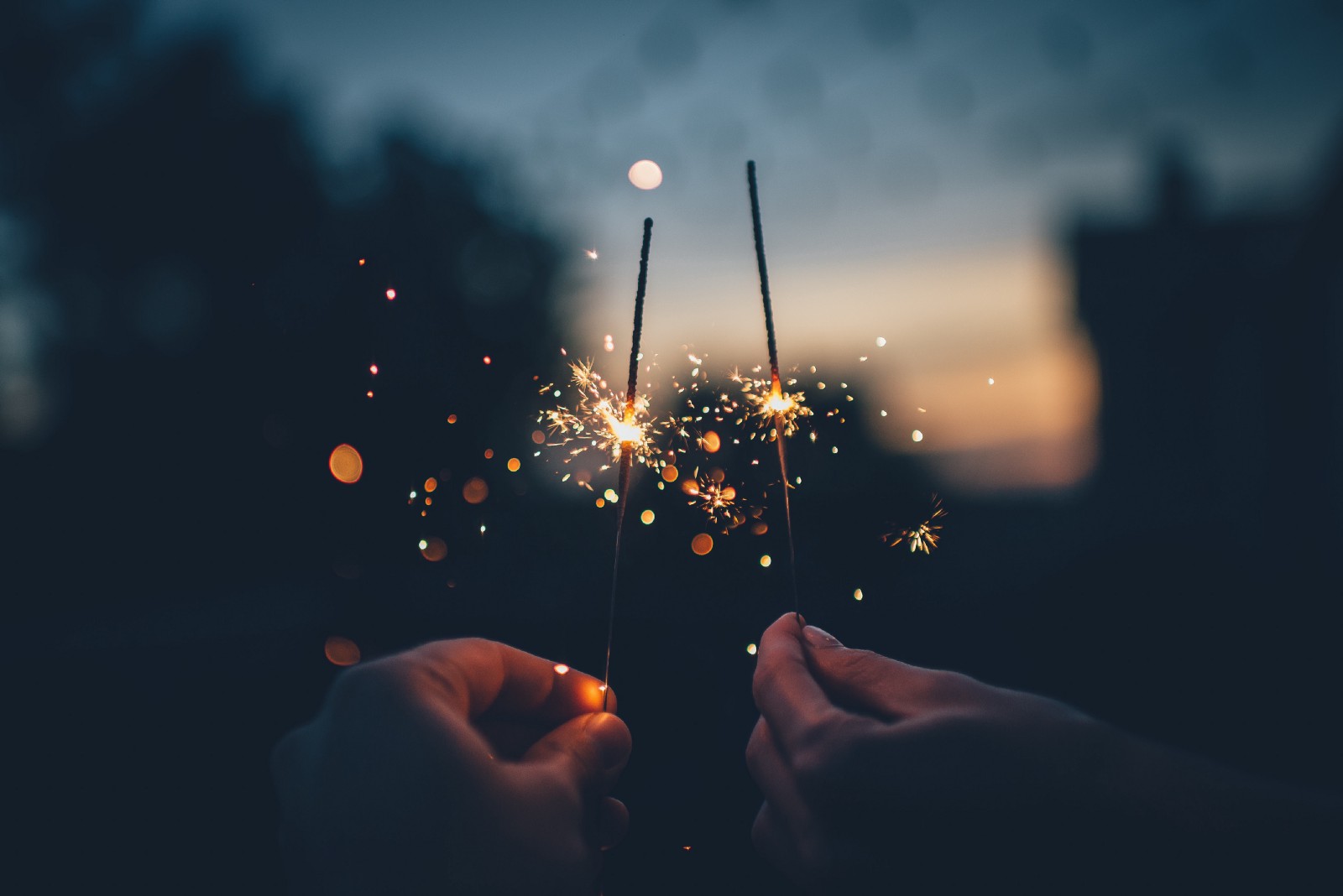 To celebrate, we take a look back at some of our key milestones from the time the company was founded in May 2016 through to now.

As well as the achievements outlined below, our team has been growing at a rapid pace. We now have 27 full-time employees (plus one dog) with more due to start in the next month (staff members, that is).

While it’s nice to look back on everything we’ve achieved to date in celebration of our 2nd birthday, we’re more focused than ever on the important work in front of us.

As our ambassador Bill Tai said last time he came to visit, we’re only at the ten yard line on the football field. We’ve experienced enormous growth and developed one of the best communities there is in the space. But our mission is to empower people globally — and we still have a long ways to go to kick all our goals.

The pilot project with National Lifestyle Villages (NLV) demonstrated the capabilities and utility of our concepts and technology, specifically EcoChain, our proprietary blockchain. The project was a huge success, becoming the first of its kind in Australia. 15 dwellings were connected via the blockchain, giving way to a community energy marketplace.

Powerledger secured a financial channel to enable direct exchange between Sparkz and fiat currencies in real-time. In addition, Powerledger developed the functionality to exchange energy for Sparkz for real-time fiat currency remuneration. By providing bank on-ramping Powerledger cleared the largest barrier for P2P energy trading, democratizing power in a way no one thought possible.

We began commercial operations in the White Gum Valley development in Fremantle, Western Australia. Powerledger was the first company to successfully use distributed ledger technology to facilitate electricity trading and to manage settlements without going through an electricity retailer.

Tai, based in Silicon Valley, is a high profile investor who is well known in the .

Powerledger Co-Founder and Chair, Dr Jemma Green who was invited to the Summit to present on how her company was applying blockchain technology to enable the decentralisation of energy systems, met Tai onsite where the announcement was made.

Featuring 12 residences and two art and creative studios, the development is being tenanted by members of the Fremantle-based Sustainable Housing for Artists and Creatives (SHAC) cooperative.

Q3 2017: Tech Mahindra and Powerledger Unite To Unleash The Power Of MaaS

Tech Mahindra, a leading provider of digital transformation, consulting and business reengineering services, and Powerledger announce a series of technology trials that aim at bringing the benefits of energy microgrid developments to India’s booming urban population, through Microgrid-as-a-Service (MaaS).

Incubated by Tech Mahindra, MaaS is an integrated platform which helps in creating a disruptive model in the electricity market by enabling building owners, campuses, smart cities and communities to produce and manage their own electricity affordably and even trade in case of excess generation.

The partnership will see Project Brainstorm adding Powerledger’s unique energy trading platform to its renewable energy product to enable Queensland consumers to access the benefits of low-cost, low-carbon energy while maximising financial returns by selling their excess energy to their neighbours.

Project Brainstorm and Powerledger have a pipeline of projects in Queensland and northern New South Wales lined up, including a IGA supermarket and shopping centre on the Sunshine Coast and Sundale Lifestyle and retirement village Near Noosa.

Over 15,000 buyers took part in Australia’s first Initial Coin Offering, with the Main Sale following a successful Pre-Sale at the start of September that saw the company raise A$17million in just 72 hours.

The Australian government announced they will provide $2.57 million in funding for a cutting edge project in the City of Fremantle and $5.68 million will be funded through project partners including Curtin University, Murdoch University, Curtin Institute of Computation, LandCorp, CSIRO/Data61, CISCO and Powerledger.

Q4 2017: LISD and Powerledger Partner To Democratize Power in Europe

In a South East Asia first, we’ll collaborate on the formation of a microgrid development in Bangkok which will see between 6–10 multi-storey apartment buildings trading between 1–2MW of embedded solar generation.

Q1 2018: Powerledger Named As One Of Three Finalists In Extreme Tech Challenge

Powerledger named as one of three finalists in the 2018 Extreme Tech Challenge (XTC) who will appear at Richard Branson’s Necker Island later this year.

The site for deployment has been identified in Burwood and will be the first commercial deployment of Powerledger’s P2P energy trading platform in Melbourne, Victoria.

As part of Powerledger’s partnership with Clean Energy Blockchain Network, the team has today announced its first commercial deployment in the United States at Northwestern University Evanston campus.

Dante’s appointment will help spur the needed investments, policy changes and market expansion throughout the Americas to accelerate a wave of energy innovations, democratizing access to clean, resilient and renewable energy.

Its been a wild 2 years, filled with long international flights, days of back to back sales calls, sleepless nights and hundreds of hours fostering growth of our incredible community.

Though we have came a long way- we are just getting started!