In the 19th Century when steam trains arrived, there was a deep anxiety about what the new speeds would mean for humans.

It was thought that women’s uteruses would fly out or that humans would melt when travelling at the new 50 mph made possible by steam.

And it’s not difficult to see the same psychological issues with blockchain.

In an article for Forbes, Power Ledger Co-Founder and Executive Chairman Dr Jemma Green explores how technology has a way of being both exciting and confusing at the same time. 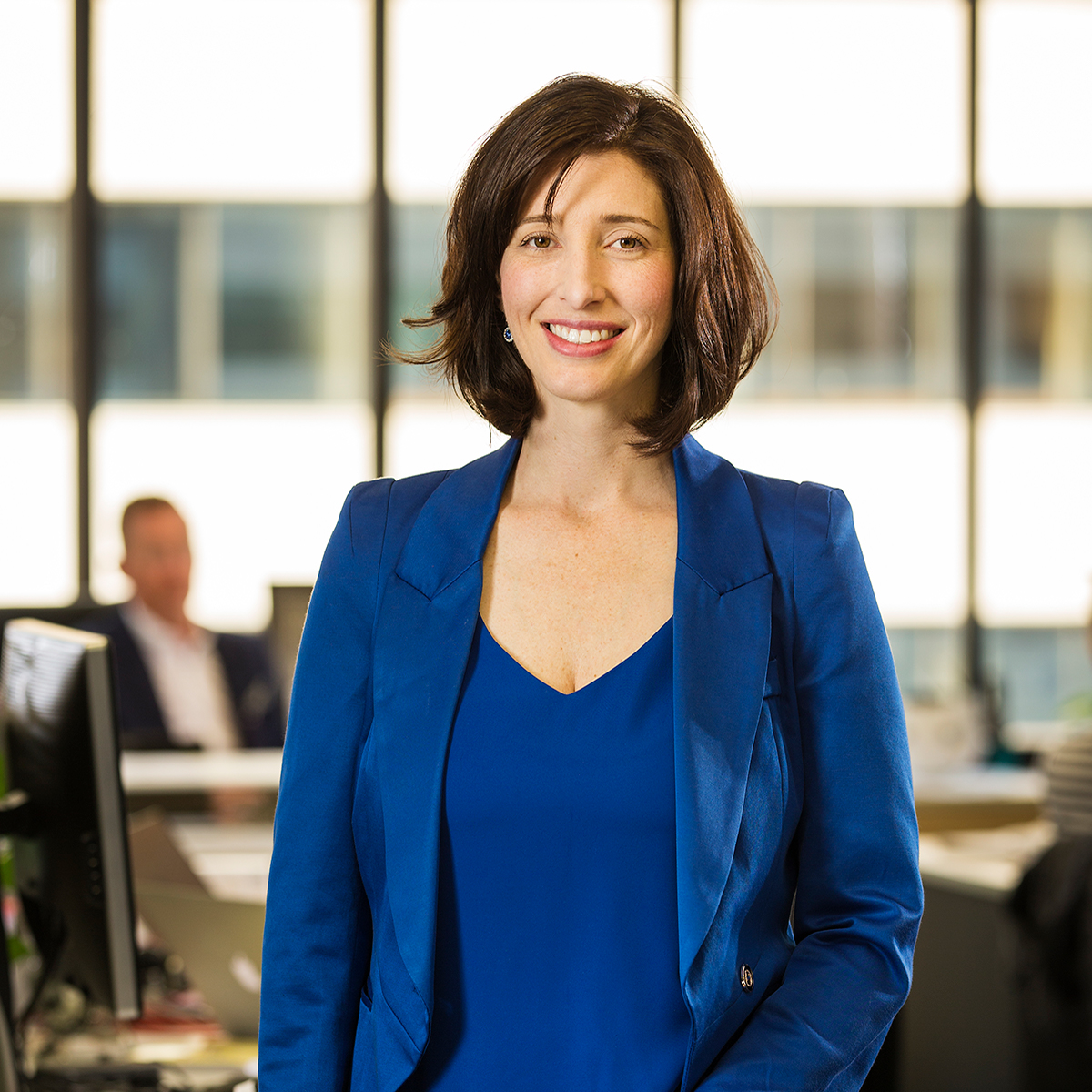