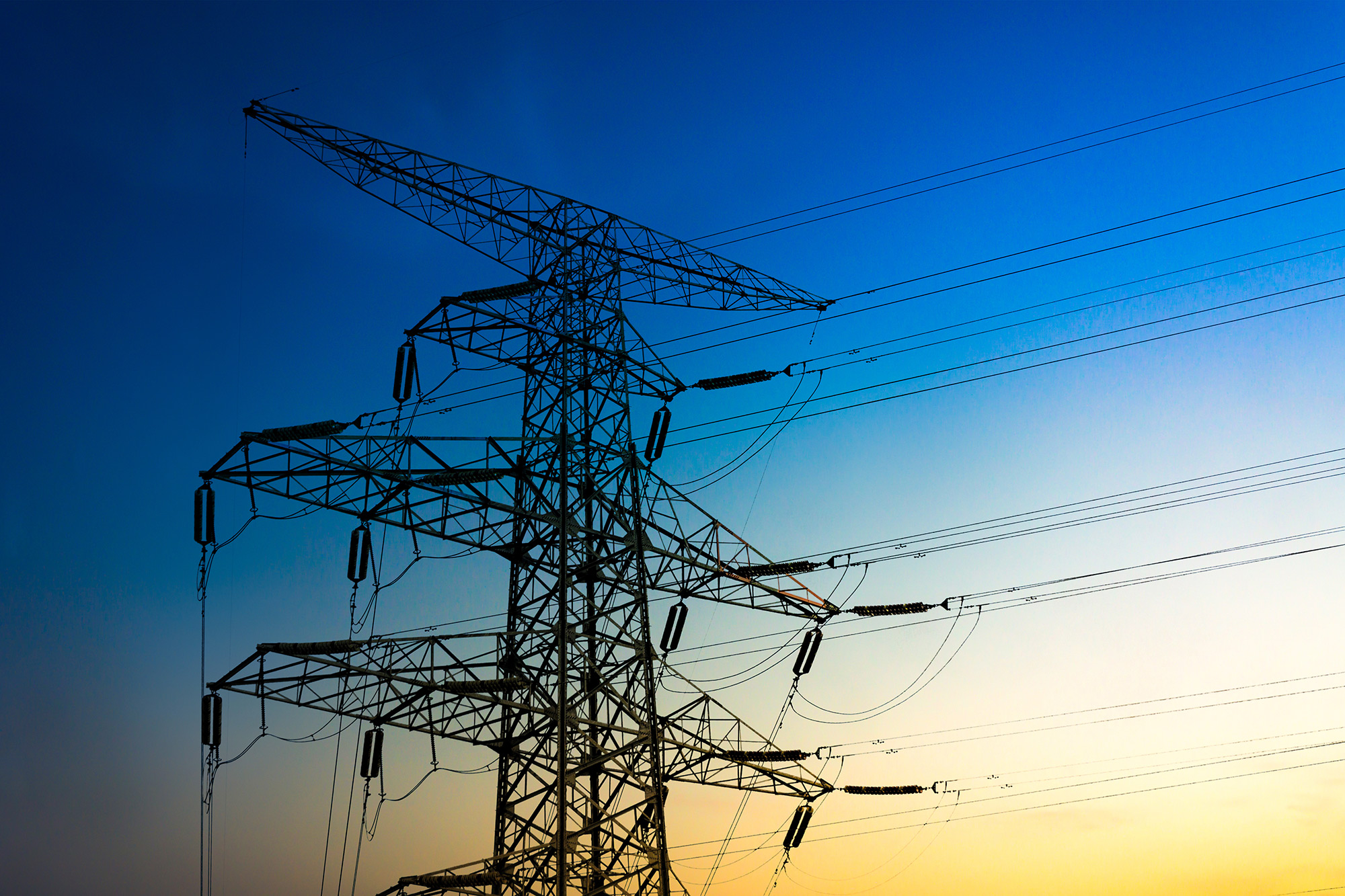 Could a world crisis propel us into a new era of energy?

It's time to get real about the Grid. Dr Jemma Green explains why a transformation is necessary for renewables to become the solution, not the problem.

“There are decades where nothing happens; and there are weeks when decades happen” – Vladimir Ilyich Lenin

If there’s one quote you’ve probably been hearing a lot recently, it will be this one. And for good reason; in geopolitics, the world seems to have changed every policy it’s ever had between anybody and anything.

“There are decades where nothing happens; and there are weeks when decades happen” – Vladimir Ilyich Lenin

If there’s one quote you’ve probably been hearing a lot recently, it will be this one. And for good reason; in geopolitics, the world seems to have changed every policy it’s ever had between anybody and anything.

Ukraine was producing 10 percent of global maize and feeding Africa. Finland was militarily independant. Germany and Russia’s leaders, Merkel and Putin were comfortable allies. Switzerland was neutral. America wasn’t interested in dialogue with Saudi Arabia. Iran was a sanctioned state, and Nazanin Zaghari-Ratcliffe's husband was on hunger strike, campaigning for her release. Oligarchs based in ‘Londongrad’ were celebrated and ennobled, with full security clearance and running football clubs.

That was so last quarter. This quarter everything is different.

Nazanin Zaghari-Ratcliffe has been freed, America wants to talk to Saudi Arabia, Ukraine can’t feed Africa, and Germany no longer has a pacifist stance and military budget, with Finland and Switzerland declaring similar intentions.

Intertwined with all this, until a couple of months ago, energy policy was very different too.

Fracking is back on the table outside the US: China is ramping up gas and coal production — coal might be ok for many. Oil from Saudi replaces gas from Russia, oil from Iran might be on with a deal on non proliferation. Immediate net zero plans might be on hold. North Sea gas exploration is in. Nuclear is no longer out, and Nord Stream Lines 1 and 2, along with Russian gas are very much to be sanctioned. In the UK, Boris Johnson is going cap in hand to Bin Salman to get the oil taps turned on.

Of course the operative words “to be” are in the future tense because the EU takes 40 percent of its gas from Russia, so gas may be officially out but it’s way too soon to say Russian gas is actually out.

Time to get real about the grid

One other thing that may be about to change too: A certain vagueness about, if, how and when renewables can really substitute fossil fuels is coming under closer scrutiny.

The acuteness of the crisis is bringing into sharp relief a concept that relatively few people comprehend: that dispatchable energy is not the same as non-dispatchable energy; or that you can’t just equate wind with fossil fuel based energy because one is reliable and the other is not.

It was a point that was made very clearly in McKinsey's 2019 diplomatic, but quietly devastating, paper entitled “Germany’s energy transition at a crossroads.”

The paper noted that the cost of balancing energy, which is what you have to do to meet the variability of renewable energy, was very high.

“The price for balancing energy jumped to €37,856 per megawatt-hour in one instance” it said, which to the initiated gives an insight into the way that integrating renewables into a traditional system was not going well.

Of course the paper is written in a somewhat dry technocratic style and is designed to pull punches rather than grab readers’ attention. Even to many people who see themselves as energy experts, the paper remains relatively unknown and not properly understood.

Perhaps that isn’t surprising. Confronting energy self-delusion isn’t a vote winner or an easy pastime for anyone. And allowing a certain level of hypocrisy and contradictory energy policy has been the approach du jour for politicians, of all shades, in many countries over the years.

Certainly, the McKinsey paper was never going to raise hell. But three years on and faced with the grim prospects of running out of energy, all policy makers are under the pressure to confront the deeper issues at a less superficial level. That pressure will come in part because of the absence of guilt-free, cheap gas, to cover up the balancing issue.

What is urgently needed is a transformation of the electrical system, that means balancing is no longer such an expensive business.

To achieve that means integrating a new type of market system at the very root of every transaction of electricity, such that the system can balance itself.

This also means that there will be far greater local energy autonomy, which is the intention behind the EU Clean Energy Package and within it, Energy Communities.

This will both make electricity cheaper and less prone to politically induced unworkability, allowing more renewables on the grid without the headaches caused by centralized planning.

This isn’t a pipe dream and the Germans in particular even have a notion of how to achieve it. Pebbles, a German trial project that is exploring Local Energy Markets or LEMs, shows how balancing becomes a natural property of a system which is conceived in a bottom up, rather than a top down way.

In other words, when households can buy and sell small packets of renewable energy to each other, balancing the grid will become a less expensive proposition.

On one hand, it reduces the need for balancing through dispatchable energy sources such as fossils; on the other hand, it eases the utilization of assets on the power grid, thereby improving asset management and reducing network expenditure. In making this happen, the participants in the energy community pay less on their energy bills, which in turn triggers increased uptake of battery storage systems.

In this grid architecture, the particular time, place, sun and wind conditions of any fifteen minute interval determines the local spot price. This enables the market to achieve its own stability.

Supporting this LEM is a blockchain-enabled accounting system which keeps track of the numerous transactions without adding significant costs.

For some time it has been clear that such a transformation is necessary for renewables to really become the solution and not the problem.

Indeed, the current system grows renewables with a centralized price signal that doesn’t adequately take account of time and place; therefore it creates the problems McKinsey was talking about.

Perhaps now the shock of the recent weeks will be enough to create the right conditions for a complete market overhaul to occur.

One thing is for certain; plentiful gas, covering up the cracks in renewable energy grid systems, is a busted flush.