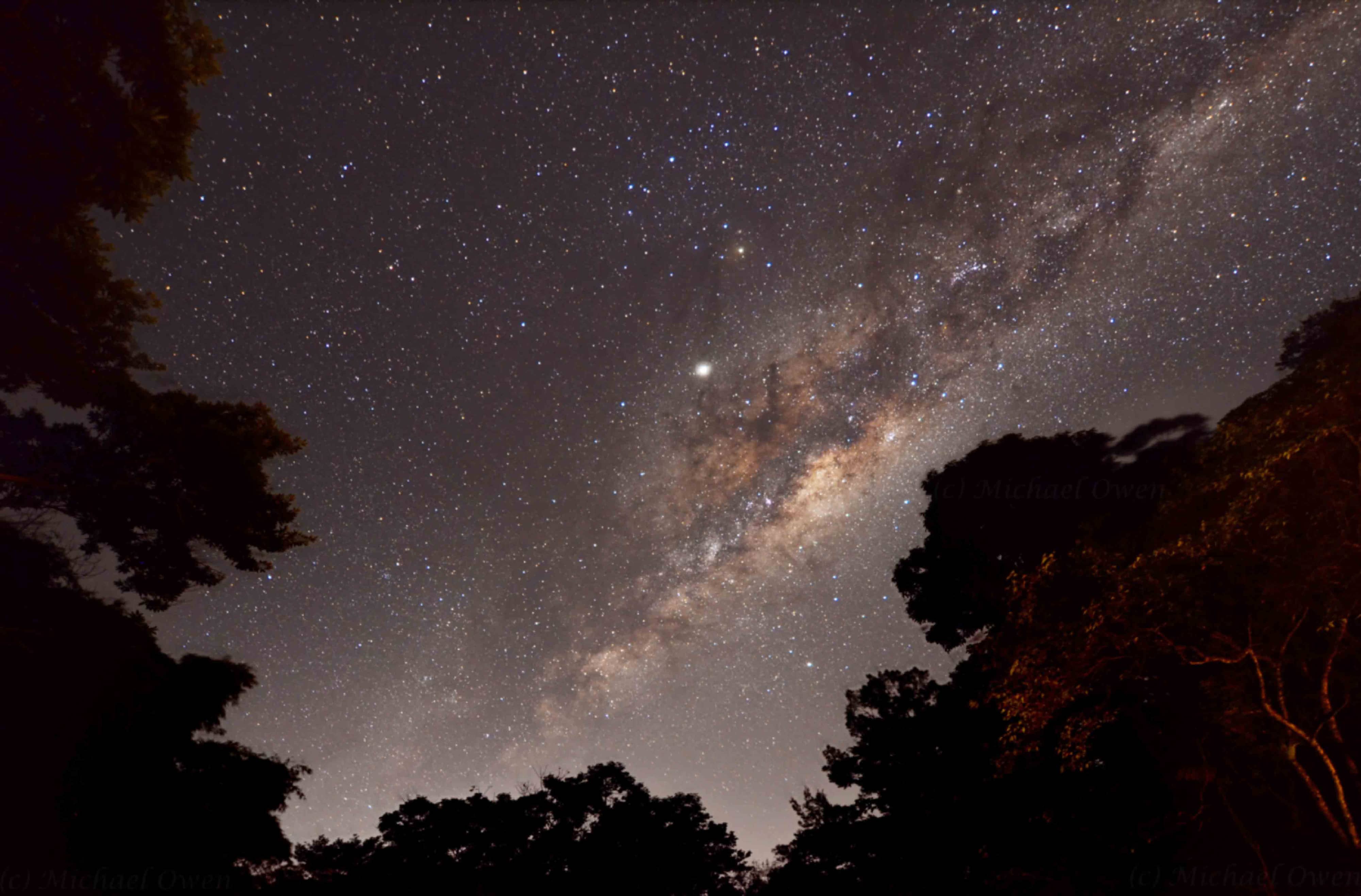 Commercial Space Travel: How Leaving Earth Will Make You Appreciate It More

Is a trip to outer space needed for renewable energy naysayers to see climate change is real?

NASA astronaut Terry Virts has spoken publicly about the perspective-altering effects of viewing Earth from above, in particular the increased awareness it brings of humankind’s environmental mistakes.

As Powerledger Co-Founder and Executive Chairman Dr Jemma Green writes in Forbes, it’s a point worth pondering after a United Nations report found seven major countries, including the United States, were well behind in achieving the carbon neutral pledges they made in Paris three years ago.

While 99 percent of the planet may look beautiful right now, how long will it take for emissions from fossil fuels to produce enough smog to obscure the majority of Earth from view?